The company said it is compensating employees as per contract terms 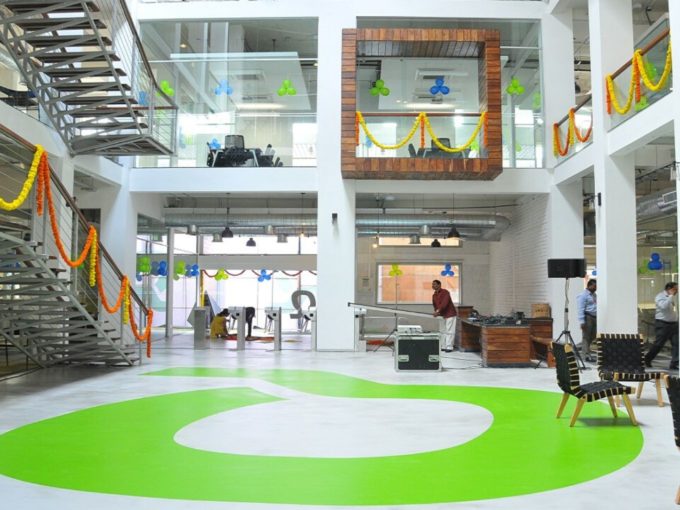 Bengaluru-based online classifieds marketplace and hyperlocal services provider Quikr has clarified that the recent layoffs at the company affect around 30% of its workforce in India. The company told Inc42 that it has a pan-India strength of 3,000, which means around 900 employees were let go in the recent downsizing.

In addition, the company has also confirmed that AtHomeDiva services have been discontinued. A Quikr spokesperson told Inc42 that the layoffs have been made through multiple verticals, keeping in mind the customer demands.

“We [Quikr] have been talking to our customers over the period of time and now we have a good view of how the economics are working in our various categories. Based on this, we decided to rationalise some of our workforce and some things in our operating model. We have changed some things in our market offerings also,” the spokesperson added.

Quikr told us it conducted studies of the unit economics of its various verticals and figured out which of these were not functioning as per expectations. AtHomeDiva, which did not prove viable in terms of the return of investments (ROI), was hence discontinued. The company clarified that the layoffs and discontinuation of AtHomeDiva have solely been made keeping in mind the lower ROI from the business.

Quikr also assured that the company has compensated the employees and “has followed the employee agreement at an individual level while adhering to all legal aspects during the process.”

Previously, Inc42 reported that the company had laid off employees in the immediate aftermath of the major scam that allegedly caused the company a loss of INR 20 Cr. While Quikr did not confirm nor deny that figure, it did say the focus currently is on helping employees come to terms with the downsizing and address any concerns around the policies and the financial situation of the company.

Founded in 2008 by Pranay Chulet, Quikr is a classifieds website, which also has its presence in various verticals like cars and bikes, jobs, Quikr Realty and Quikr homes. The company has 20 Mn monthly unique visitors, and is present in approximately 1,200 cities in India.

Quikr has spread its operations across diverse verticals like home rentals, laundromats, beauty services as well as online recruitment. Quikr is also said to be on its way to a public listing in 2021 and seems to have gained back investor confidence in the business model. Swedish investor AB Kinnevik, a key shareholder in Quikr has revalued its stake for the quarter ending September 30, 2019.