Punit Soni Sums Up What Startups Must Learn From Tech Giants

Punit Soni Sums Up What Startups Must Learn From Tech Giants

Punit Soni, Who's Worked For Both Google And Flipkart, Says All That Matters Is What Problem You're Really Solving 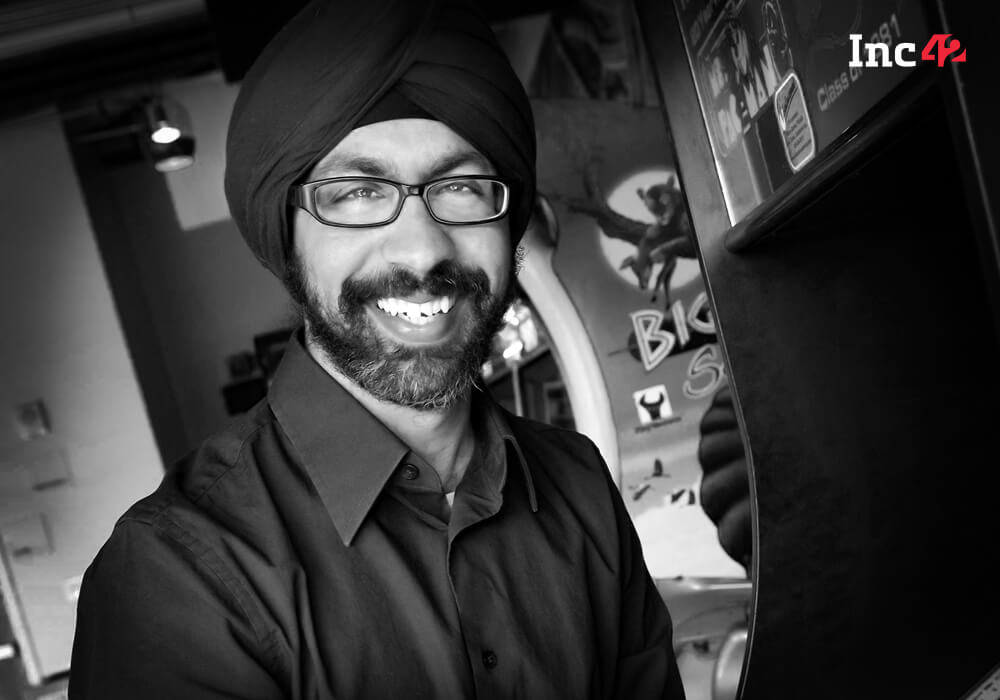 For a long time now, Google and Facebook have personified #OfficeGoals. The global giants have been lauded and emulated for their work culture, employee opportunities, and product innovation. Then we have Indian startups of the likes of Flipkart, which have hit the big time and recognised the need for innovation in office spaces.

Even though startup culture — relaxed office spaces, flexible timings, a flat structure — has increasingly caught the imagination of companies and employees alike and is one of the perks startups offer to potential hires, it is a well-known fact that most startup employees would jump at the opportunity to join a leading, established enterprise.

So, despite offering some of the coolest and more attractive workplaces, what is it that startups miss? We found the right person to answer this — Punit Soni, who moved from Google to Flipkart in 2015 at a time when the ecommerce company was still in a nascent stage.

Soni has worked in product development in innovation-driven product companies such as Google and Flipkart and now runs his own voice-based healthtech assistant Suki.

When we recently hosted Punit Soni on Inc42 Facebook Live AMA, we asked him what startups can learn from established companies about product development, retaining their employees, and being the ‘cool’ thing.

How does the product development process differ in big enterprises and what are some of the skills startups should pick from them?

Punit Soni explained that it’s very difficult to compare how things are at Google compared to how startups work.

“In Google, you assume a lot of things — you are talking about a billion active users there. If you build a product there with only a million active users, most people come and console you saying, ‘I hope you can build a better product next time,’” he explained.

He added that the question he asks everybody irrespective of whether they are a product manager at Google or starting out on their own is: What problem are you really solving?

He added that he cares less about how much money a startup has raised or whom it has raised it from or even the fact that it may have raked in early revenues. What he cares about is whether startup founders have a problem statement that they are completely convinced about.

“Do you believe that you have a solution or at least a thesis for a solution? These are the early principles that companies like Google embrace and most startups should look at that,” he concluded.