With India Plans In the Pipeline, Virgin Hyperloop One Raises $172 Mn in Equity Funding

With India Plans In the Pipeline, Virgin Hyperloop One Raises $172 Mn in Equity Funding

Virgin Hyperloop One is raising $225 Mn equity funding round

In India, Virgin Hyperloop One has MoUs with Karnataka, Maharashtra, and Andhra Pradesh 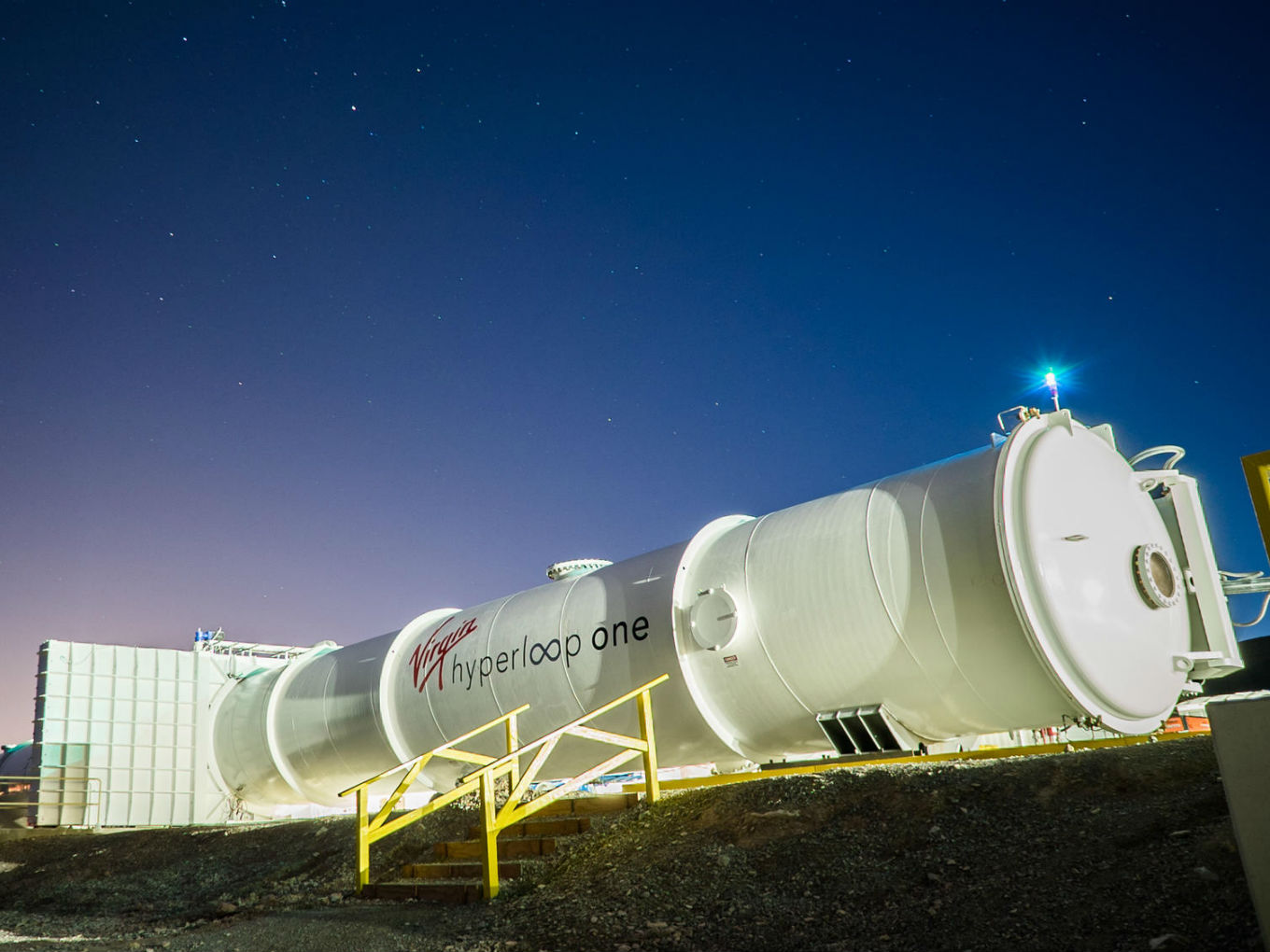 Los Angeles-based Virgin Hyperloop One has raised $172.2 Mn of its target $225 Mn equity funding round.

A Crunchbase report cited paperwork filed with the Securities and Exchange Commission (SEC) on Tuesday which states Virgin Hyperloop One has already secured $172.2 Mn, leaving $52.5 Mn in the equity offering as-yet unsold. So far, 80 investors have contributed to Virgin Hyperloop One’s funding round.

The funds came in on April 29, 2019 as per US rules for private companies raising capital under Rule 506(b) of Regulation D, the company had filed a Form D indicating the equity funding. Prior to this round, Virgin Hyperloop One had raised $295 Mn.

Virgin Hyperloop One was earlier known as Hyperloop One and was recently rebranded after receiving backing from billionaire Richard Branson. The company was cofounded by Executive Co-Chairman Shervin Pishevar and CTO Josh Giegel, and is led by CEO Jay Walder.

Virgin Hyperloop One: Plans For India

For the Indian market, the investment represents one more step towards the company’s plan to launch a national hyperloop network. The government plans to seamlessly link nearly 75 Mn people across three metropolitan areas in Karnataka, Maharashtra, and Andhra Pradesh to transform the transportation infrastructure in India.

At the Magnetic Maharashtra event, Virgin Group Founder and Virgin Hyperloop One chairman Sir Richard Branson had said that India is a gigantic opportunity and the government is welcoming it with open arms.

Branson also said that he plans to make India the export hub of hyperloop tubes. At present, the company is in talks with various Indian business houses and groups, and sees the project coming to fruition with the help of an Indian partner.

Virgin Hyperloop One claims that its technology strongly aligns with India’s planned industrial and economic corridors and will show potential promise in terms of transit-oriented development to accelerate the country’s economic growth. Virgin Hyperloop One top speed is 1080 kmph. Routes are a straight journey from point A to point B, regardless of terrain in the middle, including water bodies or mountains.

Here’s what the company has planned for India:

Harj Dhaliwal, managing director, India and Middle East, Virgin Hyperloop One said the project is more viable in India. An estimated 80 to 199 Mn passengers travel between the two Indian cities annually. “VHO can meet this demand by sending pods several times per minute, supporting up to 16,000 passengers per hour per direction at peak capacity,” says Dhaliwal.

Virgin Hyperloop One has built and successfully tested a full-scale hyperloop system at its test track in the Nevada desert since last year. In addition to India, it is working on projects in countries including the UAE, the US, Canada, Finland and the Netherlands.