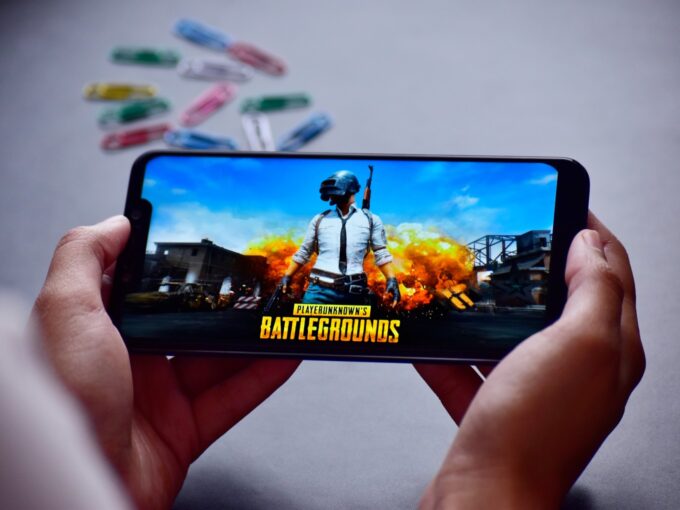 Popular gaming application PlayerUnknown’s Battlegrounds (PUBG) has updated its privacy policy to mention that the data of Indian users will be stored locally. The news comes amid speculations about the Indian government pulling another 275 Chinese apps under the scanner, after banning 47 Chinese apps last week, which were functioning as clones or variants of the 59 apps banned by the centre last month.

It is worth noting that while PUBG was developed and published by the PUBG Corporation, which is a subsidiary of Krafton Inc, a company based out of Seongnam, South Korea, the game’s mobile version was developed by Tencent, a Chinese internet technology company. Tencent-owned mobile messaging application WeChat was one of the 59 Chinese apps banned in India last month due to data privacy concerns.

Meanwhile, in a bid to assuage the concerns of the government related to data privacy, TikTok has said that it would be willing to set up data servers in India to store data of Indian users locally.

On Wednesday (July 29), TikTok India head Nikhil Gandhi reiterated in a blog post that the company hadn’t shared the data of Indian users with any foreign government, nor would it do so if asked in the future. “Throughout the duration of our operations, we have demonstrated an unequivocal commitment to complying with the local laws, including data privacy and security requirements,” Gandhi wrote.

The same day, it was reported that the government had asked the banned applications about their data sharing around specific events such as the Pulwama terror attacks in February last year, their links to Beijing, and content moderation policies for sensitive issues such as national security. The companies owning the apps were also asked to prove their independent credentials as a company with no links to the Chinese state.