The banned apps have been asked if they shared any data with third parties, before or after specific events like Pulwama terror attacks

TikTok, Helo and Bigo Live have been asked to disclose their content moderation policies for sensitive issues such as national security 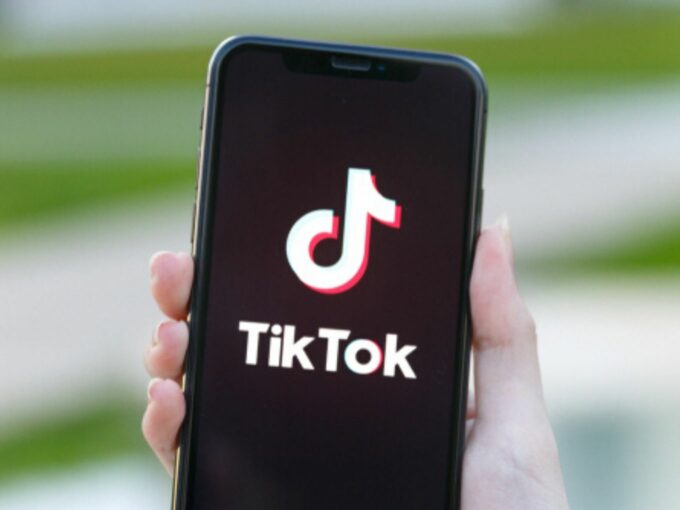 After sending 50 questions to the banned Chinese applications earlier this month to learn more about their parent companies, beneficial owners and location of data servers, the government has again quizzed the 59 banned Chinese apps, this time about their alleged links to Beijing, content moderation and data sharing around specific events such as last year’s Pulwama terror attacks.

“Some of the questions are political in nature, where we have been asked to prove our independent credentials as a company without any affiliations with the Chinese state,” a lawyer representing one of the companies affected by the ban told Mint.

Further, the government has also sought information about data sharing around specific events such as the Pulwama terrorist attacks in February 2019, and whether any sensitive information was sent offshore or shared with a third party, before or after the attack took place.

Applications such as TikTok, Helo and Bigo Live have been asked to disclose their content moderation policies for sensitive issues such as national security.

Meanwhile, TikTok has said that it would be willing to relocate its data servers to India, in a bid to assuage the government’s concerns about data privacy of Indian users. TikTok, along with 58 other Chinese apps such as WeChat, UC Browser, Club Factory and Helo, among others, was banned by the government on June 29. In an official government press release issued at the time, the government had said that the applications were engaged in activities “prejudicial to the sovereignty and integrity of India.”

Following the ban, TikTok said that the company was firmly committed to abiding by the government’s data privacy and security regulations, adding that instead of pursuing legal action against the ban, the company would work with the government to address its concerns. In a letter written to IT Minister Ravi Shankar Prasad earlier this month, TikTok global CEO Kevin Mayer is understood to have talked about the company’s future plans for India, which include setting up an engineering centre in the countries and developing India-focused products for the app users in India.