No data has been shared in violation of the privacy policy, the company said in its statement

Battlegrounds Mobile India had clocked 7.6 Mn pre-registrations on its opening day itself and 5 Mn downloads on the day of release 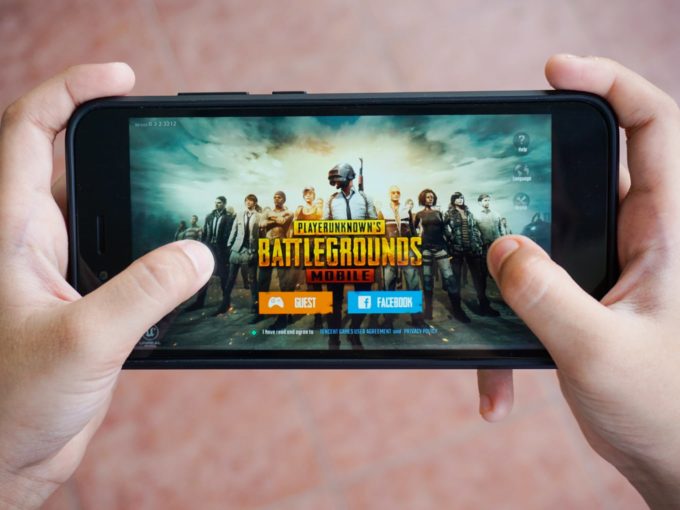 A day after news reports highlighted that PUBG owner Krafton is sending users data of its newly launched Battlegrounds Mobile India to servers in China, Krafton has released a statement highlighting that it’s working to fully comply with Indian laws and regulations.

“KRAFTON is implementing the industry’s toughest standards for data security and is working to overcome any shortcomings throughout the Early Access testing period, for the official launch of BATTLEGROUNDS MOBILE INDIA… And with privacy, player data safety and protection being our top priority, KRAFTON is taking the concerns raised very seriously and has taken immediate, concrete actions to address this issue,” the company said.

The IGN India report that highlighted the whereabouts of the game’s data concerns said that in addition to Chinese servers, the data was being sent to Tencent-run Proxima Beta in Hong Kong, as well as Microsoft Azure servers located in the US, Mumbai, and Moscow. Later, the publication said that the PUBG maker released an update to the game to fix the issue.

In its statement, the company said that it uses third-party solutions to provide unique game features. The PUBG maker also said that Battlegrounds Mobile India’s privacy policy fully discloses that the app may transfer some user data, with users’ consent to the privacy policy and choosing to migrate their accounts. The company asserted that no data has been shared in violation of the privacy policy. Krafton added that it will continue to closely monitor and protect any data being transferred to unexpected and restricted IP addresses prior to the official launch.

This statement by Krafton comes after several political leaders voiced their opposition against the release of the game in Indian markets. In fact, this stance of political figures has been active well before the game even began its pre-registration. For instance, in May 2021, Arunachal Pradesh MLA Ninong Ering and MP Abhishek Singhvi urged for the game to be banned because it would allow Tencent to re-enter the Indian market.

If Krafton fails to launch the game in India, it would be losing out on an extremely large user base. PUBG Mobile had over 175 Mn downloads and around 50 Mn monthly active users in India, as per reports, before its ban. The user base is expected to increase for the second version. Within the first day of its release, the game clocked 5 Mn downloads.