Battlegrounds Mobile India has been developed to deceive the government as well as the citizens of India, Ninong Ering told PM

He urged Modi to ban the app once again, as the threat to national security still lingers on with the launch of the mobile gaming app 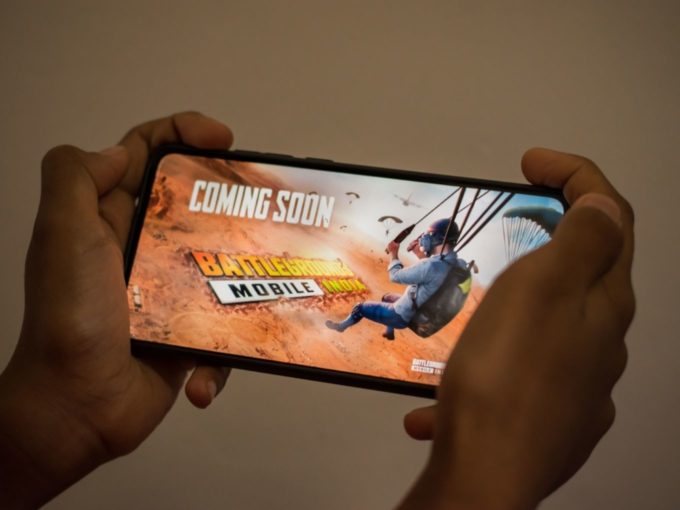 Krafton-developed PUBG Mobile India is all set to enter the Indian market once again, in a new avatar with the launch of Battlegrounds Mobile India, almost nine months after PUBG was banned in India. However, Arunachal Pradesh member of legislative assembly (MLA) from Indian National Congress Ninong Ering believes that Krafton is sidestepping Indian laws by launching the new game as the government banned its original offering in India, citing national security reasons.

Ering, in a letter to Prime Minister Narendra Modi, wrote that Battlegrounds Mobile India has been developed to deceive the government as well as the citizens of India, and urged the PM to ban the app once again. “This is a mere illusion and a trick to relaunch the same game with minor modifications and collect user data of millions of our citizens, including our children and transfer it to foreign companies and the Chinese government,” Ering, who represents the Pasighat West assembly constituency in Arunachal Pradesh, wrote in the letter.

Notably, Krafton is a South Korean company and not a Chinese one. It had given the publishing and distribution rights to one of its minority stakeholder China-based Tencent Games. After the Indian government decided to ban PUBG, along with other 250+ Chinese apps last year, Krafton took away all rights from Tencent in India. It was also in talks with other Indian companies to offer distribution and publishing rights.

Ering, however, believes that Krafton’s Indian employees, including the ones in top management team, were former Tencent employees “who were miraculously all hired” by Krafton in December and are working on Battlegrounds Mobile India. He mentioned that the URL of the games’s listing on Google Play store also hinted that it was the relaunch PUBG Mobile India.

Besides this, he also accused Nazara Technologies-owned homegrown gaming startup NODWIN Gaming of having extensive ongoing ties with Tencent. He noted that the company offered its services in Pakistan and has a local team in the country as well. The root of this accusation was Krafton’s latest $22 Mn investment in NODWIN in March 2021.

Though the date of the launch of Battlegrounds Mobile India has not been announced yet, the company began the pre-registrations from May 18, 2021, onwards. The game will be free to play, with microtransactions, which is the same model that PUBG followed. Battlegrounds Mobile India is said to be tailor-made to meet the data localisation and security requirements of the Indian government after it banned PUBG over these concerns in September last year.