The mobile game user's device data was found to be sent to Tencent-run Proxima Beta in Hong Kong, as well as Microsoft Azure servers located in the US, Mumbai, and Moscow

Several political leaders are opposed to the release of the game

In September 2020, Indian government had banned PUBG along with 117 other apps due to data security concerns 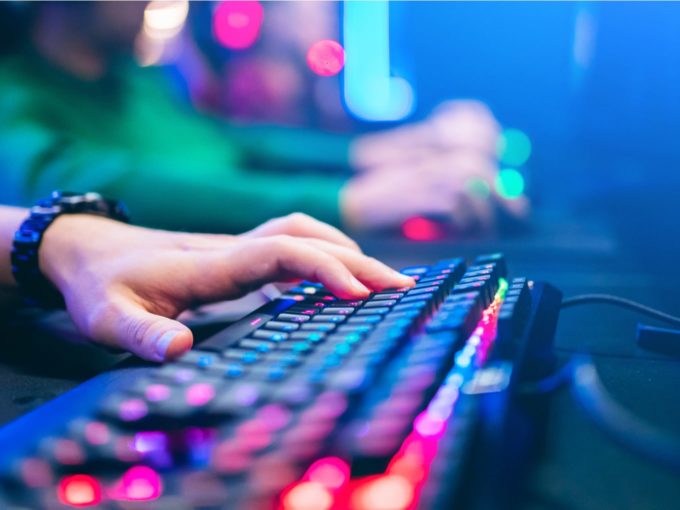 BattleGrounds Mobile India, the game from the house of PUBG Mobile maker Krafton, has been found sending users data to servers in China, according to a report on IGN India . It also includes the user’s device data that is sent to Tencent-run Proxima Beta in Hong Kong, as well as Microsoft Azure servers located in the US, Mumbai, and Moscow.

Krafton had opened up pre-registration for the game on May 18, 2021 and just within a month’s time, it had gained over 20 Mn subscribers. The game relaunched in the Indian market under the new name and claimed to have changed its data storage mechanism to come back, after PUBG Mobile was banned along with nearly 200 other apps due to the government’s concerns about data security.

Before announcing the game’s second release in India, Krafton stated that it had broken its ties with Tencent for publishing titles in India. It also stated that it would adhere to the local laws and that the user data would be stored and processed in India.

However, the current claims of IGN India prove the contrary. With the help of a data sniffer, it found out that Battlegrounds Mobile India was sending data to China Mobile Communications Corporation located in Beijing. It also did a whoIe search and spotted a couple of services run by Tencent. These include QCloud and Anticheat experts.

Surprisingly, the privacy policy page of Battlegrounds Mobile India clearly states that Krafton ‘”may transfer your data to other countries and/or regions to operate the game service and/or to meet legal requirements. The legal basis for such processing is compliance with a legal obligation to which we are subject to or are legitimate interests, such as exercise or defence of legal claims.”

The company says that while personal information will be stored and processed on servers located in India and Singapore, in the event that it has to transfer it to another country or region, Krafton will “take steps to ensure that your information receives the same level of protection as if it remained in India.”

PUBG Mobile had over 175 Mn downloads and around 50 Mn monthly active users in India, as per reports, before its ban. The user base is expected to increase for the second version. Within the first day of its release, the game clocked 5 Mn downloads.

Given the game’s large Indian user base  and its data security related past, several leaders of India have been opposed to the mobile game’s return and have voiced out their opinions since the South Korean mobile game developer announced the game’s second release. For instance, in May 2021, Arunachal Pradesh MLA Ninong Ering and MP Abhishek Singhvi urged for the game to be banned because it would allow Tencent to re-enter the Indian market.