Skyesports has so far hosted several esports tournaments such as Skyesports Championship, Skyesports League, and Skyesports GrandSlam, among many others

Titled Jet Skyesports Gaming Pvt. Ltd, the new entity has been created to build esports at the grassroot level in India ahead of the Asian Games 2022

In the past, JetSynthesys acquired 100% of mobile game development studio Nautilus Mobile in October, 2020 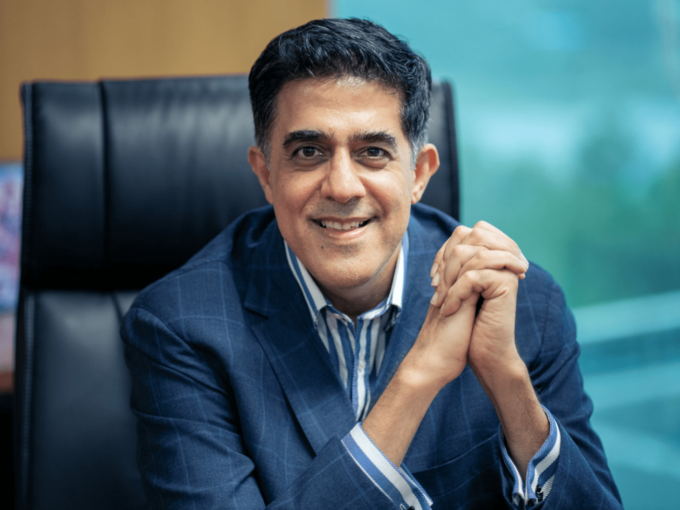 Digital entertainment platform Jetsynthesys has acquired Chennai-based esports venture Skyesports. Titled Jet Skyesports Gaming Pvt. Ltd, the new entity has been created with a vision to build esports at the grassroot level in India ahead of the Asian Games 2022, which will include esports as a medal event for the first time in the history of all such tournaments.

Founded by Shiva Nandy in 2018, Skyesports has so far hosted several esports tournaments such as Skyesports Championship, Skyesports League, and Skyesports GrandSlam, among many others.

This acquisition further strengthens Skyesports’ pan-India proliferation and also sets the stage for its expansion from India to South Asia, helping the brand create more IPs and strengthen its team. This deal will also see JetSynthesys own 65% stake of the newly formed Jet Skyesports Gaming Pvt. Ltd and the founders holding 35% of it.

According to Shiva Nandy, founder and CEO, Skyesports, the company will continue to focus on the grassroots level and on regional content. The Chennai based startup introduced the Skyesports League this year which featured the first league format in Indian esports history and also became the most-watched Valorant tournament in the country to date. It additionally claims to have  amassed a total viewership of over 10 Mn.

Founded by Rajan Navani in 2014, JetSynthesys has global publishing partnerships with the likes of WWE, Square Enix and Hollywood film Passengers and Floyd Mayweather. Prior to this deal, the company received an equity investment of $2 Mn from Sachin Tendulkar.

Apart from the Indian cricketer, other investors of JetSynthesys include names such as, Adar Poonawalla, Kris Gopalakrishnan, and the family offices of the promoters of Thermax, Triveni Group, Yohan Poonawalla Group and DSP Group.

According to the report “Esports In India: Market Landscape Report, 2020″, the esports sector is projected to grow by 36% CAGR in the next 3 years. This is primarily due to the recent rise in Indian smartphone users during the pandemic.

According to a report by BARC & Nielsen, the number of smartphone game users per week grew from 60% in pre-Covid times to 68% during the lockdown. Similarly, the time spent on mobile games per user per week went from 151 minutes before the lockdown to 218 minutes during the lockdown. Esports have a huge potential in the Indian market, given that India has the right distribution of consumers and players, thanks to the high youth population. The aggregate revenue of esports startups and companies in India reached $68 Mn in FY2020, as per Inc42 Plus analysis of 36 companies including Jetsynthesys, Nazara Technologies, Usports, Gamerji among others.