KRAFTON to utilise 30% of funds raised through IPO in new markets such as India, Middle East and North America

KRAFTON to utilise 70% of funds for global merger and acquisitions

KRAFTON has earlier announced to invest $100 Mn to cultivate the local video game, esports, entertainment, and IT industries in India 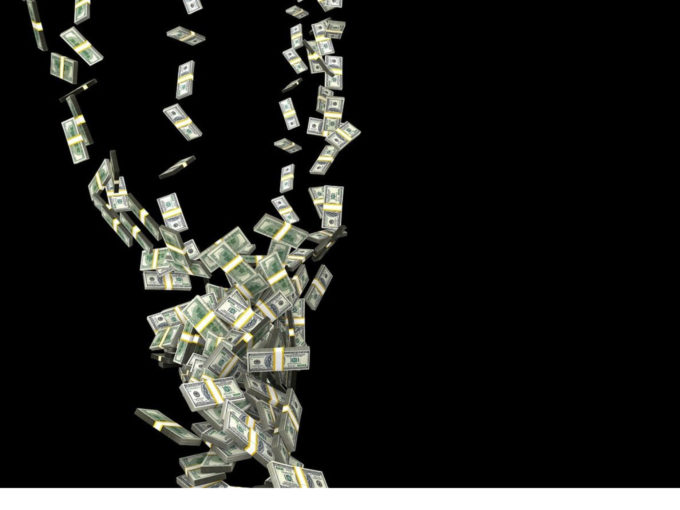 South Korean gaming giant KRAFTON Inc., will be utilising 30% of the funds that it will receive going public in India, and other new markets for infrastructure and develop new technologies. The creator of popular third-person shooting game PUBG considers North America and the Middle East as its newer market.

According to a report by Yonhap new agency, KRAFTON’s chief financial officer Bae Dong-keun addressing an online press conference said that KRAFTON which is scheduled to go public next month and is said to raise $3.73 Bn will utilise 70% of the fund to for global merger and acquisitions to consolidate its presence in the global video game market.

“There is respect from global game developers for the intellectual property that Krafton has, and in that sense, we have the potential to conduct successful M&As,” he said.

He went on to say that since the past two years, the company has been building a database of intellectual property with potential and influential global developers and even contacted them. KRAFTON is all geared to launch its new game PUBG : New State this September.

KRAFTON saw one of its biggest markets – India – lose last year when the Central government was in a spree to outlaw Chinese apps citing security reasons. Though PUBG was created by KRAFTON, the publishing rights of the game were given to Chinese company Tencent. Since then KRAFTON has been walking on the eggshells trying to capture the Indian market.

Last year the company announced that it will invest $100 Mn to cultivate the local video game, esports, entertainment, and IT industries in the country. To date the company has invested in Pratilipi, Loco and Nodwin. Nine months after the ban of PUBG, KRAFTON re-entered the Indian market through Battleground Mobile India, which many consider as a revamped version of PUBG.

India’s mobile gaming industry has been growing strongly over the past few years. The ongoing pandemic has only added as a tailwind to the already growing sector. According to Inc42 Plus analysis, mobile gaming industry in 2020 was a market worth $1.2 Bn and was sixth position after China, US, Japan, South Korea, and the UK. The report revealed that India had 326 Mn mobile gaming users in the country and the market is expected to cross $1.6 Bn in 2025.