Loco will be spun off into an independent entity from its parent, Pocket Aces, India's largest digital entertainment company

The company has teamed up with global giants like the NBA, Logitech, and Red Bull to run India-focused esports programs 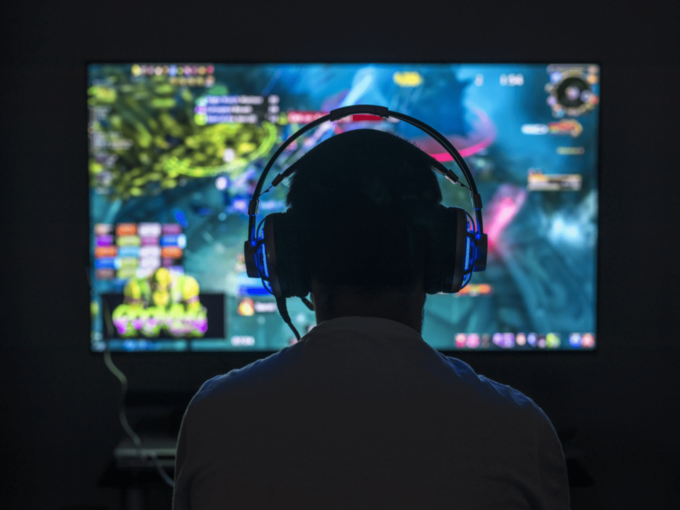 Homegrown game streaming platform, Loco, today announced its seed funding round of $9 Mn. The round was led by South Korean gaming firm, Krafton, as well as Lumikai, India’s first gaming and interactive media fund. The round also saw participation by Hashed, Hiro Capital, North Base Media, Axilor Ventures, and 3one4 Capital.

The company will use the new investment for its innovation efforts across game streaming technology and gaming content. Additionally, Loco will be spun off into an independent entity from its parent, Pocket Aces, an Indian digital entertainment company. Pocket Aces founders Anirudh Pandita and Ashwin Suresh will lead Loco going forward, while cofounder Aditi Shrivastava will continue to lead Pocket Aces.

The company has built communities across various games including FreeFire, Call of Duty Mobile, Clash of Clans, Grand Theft Auto (GTA), and Valorant.

Currently, Loco is also in the process of building in-game integrations with international partners. In addition to these partnerships, it has teamed up with global giants like the NBA, Logitech, and Red Bull to run India-focused esports programs.

When speaking about the investment, Sean Hyunil Sohn, head of corporate development at KRAFTON, said “At KRAFTON, we believe gamers’ appetite is only increasing in consuming live video game content and Loco is best placed in India to provide a world class game streaming platform and it has built a passionate community around itself.”

He added, “Krafton plans to keep investing heavily not just in gaming, but also tech, media, and other related areas to support and participate in the growth of these sectors in India.”

According to Salone Sehgal, general partner of Lumikai, 67% of India’s millennials are gamers. The Indian esports and streaming industry is expected to grow at a 36% CAGR over the next 3 years, with game streaming watch time in India already 2x of the global average.

Currently, the mobile gaming sector accounts for a significant portion of the Indian gaming industry. As per Inc42 Plus analysis, India stands in the sixth position in the global mobile gaming market with market size of $1.2 Bn in 2020. With the second-largest smartphone user base, and rising internet penetration due to cheap data rates, the Indian gaming industry is expected to cross $1.6 Bn by 2025. Another significant reason behind the potential growth of the gaming sector in the future is the establishment of 5G in the country.