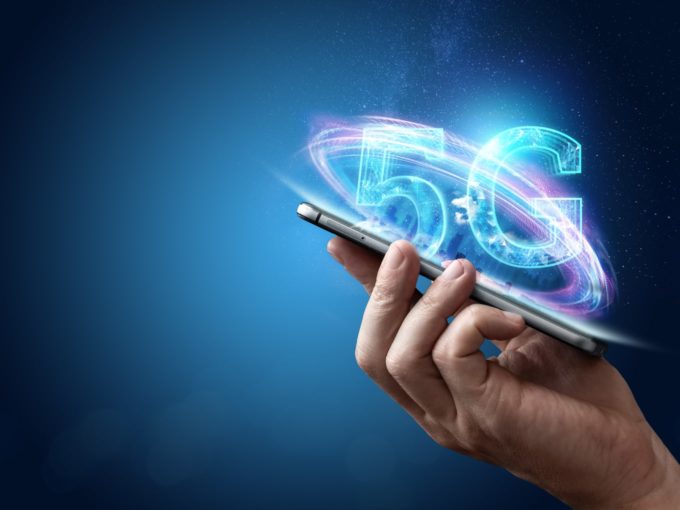 Intel Corporation on Monday announced that it would be partnering up with India’s Reliance Jio to develop 5G networking technology.

Last year, the semiconductor manufacturer had invested $250 Mn in Reliance Jio  claiming that the two companies would find areas of partnership in the near future.

As part of its Mobile World Congress 2021 briefing, Intel stated that the company would work on ‘co-innovations’ with Reliance Jio for its 5G Radio Access Network (RAN), among other things.

Lately, Intel has been losing its share and position in the core data centre and personal data computing markets to rivals such as Advanced Micro Devices Inc. after years of manufacturing defects. However, the company found another boon in networking chips. These microprocessors have become an increasingly important component of the business with a growth rate of  20% in 2020 and accounting for $6 Bn of the company’s $77.9 Bn in overall sales.

Speaking on the growth of the semiconductor giant, Dan Rodriguez, general manager of Intel’s network platform group said that part of that growth has come from Intel’s decision nearly a decade ago to invest in software akin to an operating system for its network chips.

Reliance Jio too plays an integral role in this growth of networking technologies. Several carriers around the world have started using a novel approach to establish 5G networks. Rather than using gear primarily from telecommunications-specific firms such as Nokia, Ericsson or Huawei, carriers are shifting towards using software to handle more network functions and tapping the same kind of standard computing equipment used in data centers to run the networks. Reliance too is one of these carriers.

This announcement by Intel and Reliance Jio comes approximately two months after the Department of Telecommunications (DoT), India allowed mobile operators such as Reliance Jio and Bharti Airtel to conduct 5G trials in India.

Prior to this announcement, telecom major Bharti Airtel and Tata Group on Monday announced that they too would be partnering up to develop 5G networking solutions in India. This strategic partnership will help Airtel utilise Tata Group’s advanced technological systems such as the O-RAN based radio and NSA/SA core.

Adoption of the 5G technology comes with a lot of additional benefits. 5G technology will deliver improved user experience in terms of data download rates, up to three times greater spectrum efficiency and ultra low latency to enable Industry 4.0. The 5G technology can be used across a wide range of sectors such as agriculture, education, health, transport, traffic management, smart cities, smart homes, and multiple applications of Internet of Things (IoT).