Currently, users need to sign up to a waitlist in order to use Zorro 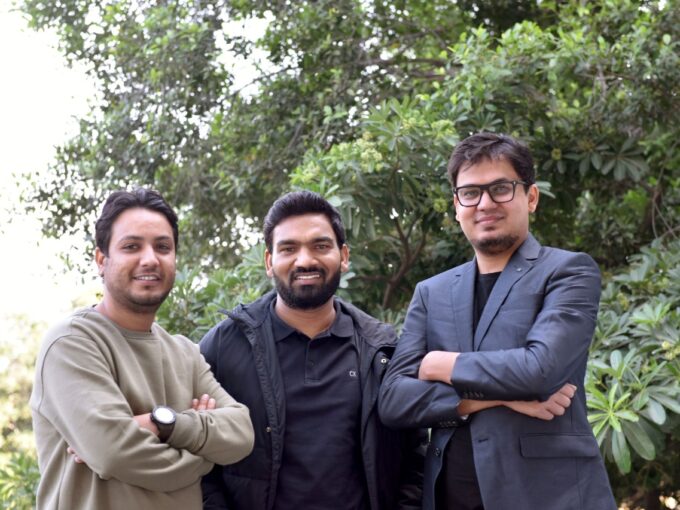 Social network Zorro has raised $3.2 Mn in a seed funding round co-led by 3one4 Capital and 9Unicorns Ventures with participation from Eximius Ventures, Roots Ventures and Venture Catalyst.

Founded in 2021 by Jasveer Singh, Abhishek Asthana (known as Gabbbar on Twitter) and Deepak Kumar, Zorro is an anonymous social media platform that allows users to share personal stories, supposedly without revealing their identities.

Except with one difference, everyone’s personal identity is hidden and the only identity marker they would have is a badge that corresponds to their work/expertise. For example, a user could have a badge that says ‘doctor’, or ‘founder of a unicorn’.

“Zorro is a pseudonymous social network, which is ring-fenced and content moderated. This gives you a clean timeline consisting of people from your network, sharing and consuming content freely. Moreover, we are fortunate to have some great founders on board, who bring a wealth of experience to the table,” said Jasveer Singh, co-founder and CEO of Zorro. The startup will utilise the freshly-infused capital towards building its tech team.

The void caused by the exit of TikTok has led to the rise of many Indian homegrown social media startups—especially in the short-form video space. Some of these include Josh, Chingari, MX Takatak, Moj etc.

Earlier this year, another Indian social media platform Koo had raised $30 Mn in a Series B funding round led by Tiger Global during a time when its rival Twitter was facing pressure from the government over its moderation policies. The startup’s existing investors Accel Partners, Kalaari Capital, Blume Ventures and Dream Incubator also participated in its Series B round.

“We believe that everyone thinks twice before expressing themselves on social media because their identity is attached to it. Zorro is supposed to be the platform where you can say the truth without having to worry about being judged or any of the other problems with revealing your identity publicly,” said Jasveer Singh in an interview with Inc42.

The Indian social media advertising industry is expected to reach INR 17,532 Cr (~$2.32 Bn) in 2025, growing at a CAGR of 28.39% between 2021 and 2025. This means that there is a big market for multiple foreign and domestic social media platforms to carve out a niche for themselves.