Meanwhile, the RBI has said that it is planning to develop India’s own digital currency 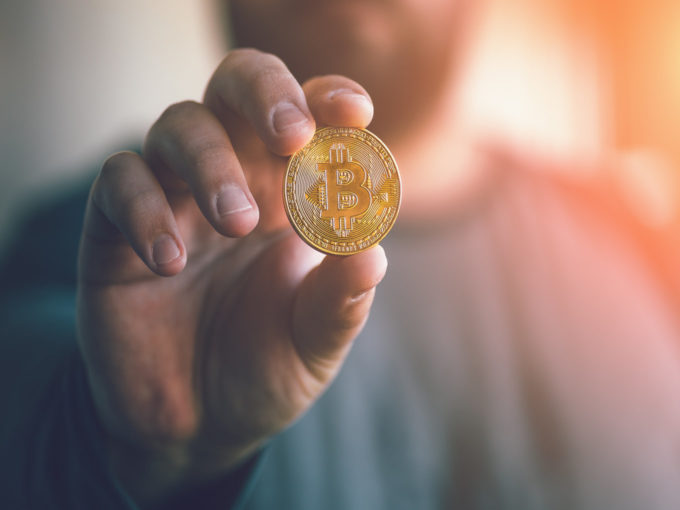 The supply of Bitcoin is limited, so the demand for Bitcoin is born more out of expectations of speculative gains, said Subhash Chandra Garg, former World Bank executive director. The Indian official resigned after the inter-ministerial committee (IMC) led by him on cryptocurrency was criticised for recommending a complete ban on cryptocurrencies in India.

Garg’s blog post, titled ‘Currencies will be digital; crypto-currencies will not survive’, spoke about the volatility of Bitcoin as the major blotch of digital currencies. The crypto critic said that almost all private crypto-entrepreneurs are, however, motivated by the desire to make a personal fortune by creating an “asset class”, which spirals into higher valuations, in some cases, based on speculative demand.

He also said that all operating cryptocurrencies in the world are created by private entrepreneurs/speculators using blockchain technology in decentralised, non-permissioned mode. He added that there is no pre-assigned value/ denomination of these private crypto-currencies and their price fluctuates depending upon demand and supply situation.

“There has been some use of crypto-currencies in payments, including international transfers, but it is not gaining any traction as there is no fixed/stable value, which is the most essential condition for any currency to be a currency,” Garg said.

In the blog post, Garg added that presently existing modes of international payments, transfers, and remittances involving conversion in different sovereign currencies and the use of international banking and non-banking channels are indeed quite costly.

Elaborating on how most cryptocurrencies have a larger supply than demand, he said, “their prices are accordingly quite low. Some have no buyers and therefore fall off the system quickly. Only some like bitcoins have controlled supply and therefore still command price, albeit demand is more borne out of expectations of speculative gains.”

The IMC, led by Garg, submitted its report in July 2019, which recommended a ban on cryptocurrency in India to the finance ministry either an asset or currency in the country. However, the committee was agnostic about exploring the idea of RBI-backed digital currencies and welcomed the ongoing innovations happening around the underlying technology, known as a blockchain. IMC had also proposed a jail term of one to 10 years for anyone involved in trading, exchanging or selling cryptocurrencies in the country.

The decision had a tremendous effect on many cryptocurrency startups. Many leading exchanges such as Zebpay, Koinex, Coinome had shut down their operations. Other companies like Unocoin had to lay off more than half of its employees.

Meanwhile, the Reserve Bank of India (RBI), said in December 2019 that it is planning to develop India’s own digital currency. RBI said that it is seriously thinking about developing a sovereign digital currency in the country and will be releasing it appropriately. However, the RBI’s stance on the ban of private cryptocurrency still remains the same.