Its unlisted shares were trading around INR 1,200 apiece on Friday, up from INR 1,100 on Thursday

The company is likely to hit the market in two weeks, according to Inc42 sources 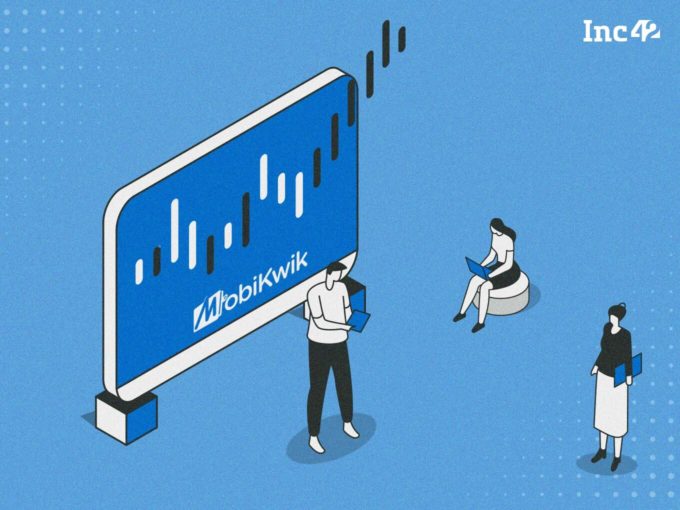 The Securities and Exchange Board of India (SEBI) has approved the INR 1,900 Cr initial public offering (IPO) One MobiKwik Systems Ltd, which runs the digital payments startup MobiKwik. Post the approval, the share price of MobiKwik in the unlisted market soared around 9% on Friday.

Its unlisted shares were trading around INR 1,200 apiece on Friday, up from INR 1,100 on Thursday.

“This rise can solely be attributed to the SEBI’s approval for its offer. The shares of the fintech startup have largely traded in a narrow range since it filed for DRHP, in July,” Manan Doshi, co-founder of Unlisted Arena told Inc42.

Sandeep Ginodia, CEO of Altius Investech said the unlisted shares of IPO-bound startups are being actively traded and as sellers are quoting prices of up to INR 1,200, buyers are mostly pitching in at around INR 1,150-1,160.

Analysts were of the view that going ahead no major movement is expected in its unlisted shares.

Doshi added that the IPO may hit the market in the range of INR 1,100-1,200 per share, in line with the current price trend.

The unlisted shares of the Delhi-NCR based fintech major have been largely subdued compared to other IPO bound fintech companies.

The price of Paytm’s unlisted shares has soared around 13% in a day, to INR 3,450 in hopes of approval to its IPO by the regulator. For the past couple of days, they were trading around INR 3,050 per share.

Compared to the prices a week ago, Paytm’s unlisted share prices have surged over 20% from INR 2,850 per share.

Unlisted shares of Fino PayTech, which runs the IPO-bound Fino Payments Bank are trading around INR 415 for the past few days after they rose 14% from INR 365 last week. Its share rose after getting the market regulators approval for its IPO last Friday.

MobiKwik is likely to hit the market in two weeks, according to Inc42 sources.

The offer comprises a fresh issue of equity shares up to INR 1,500 Cr and an offer for sale for certain existing shareholders up to INR 400 Cr.

Founded in 2009 by Bipin Preet Singh and Upasana Taku, MobiKwik offers services such as credit, insurance, and gold loans, among others. The startup was last valued at $700 Mn after it raised $20 Mn (INR 150 Cr) in June this year from Abu Dhabi Investment Authority (ADIA).