STAGE plans to scale its consumer base to 1 Mn+ in CY22, by launching at least 20 originals in newer languages

Founded in November 2019, STAGE is disrupting the way Indians consume content in their local languages, especially pivoting from sleazy, or poorly dubbed content currently available in the market 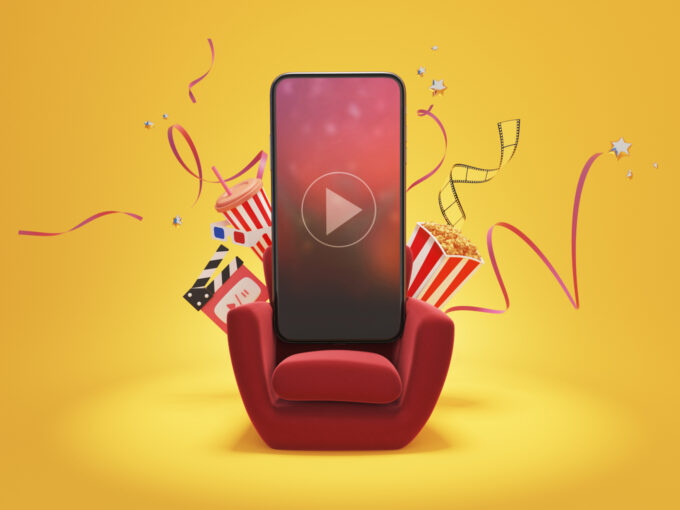 Delhi NCR-based local languages and dialects-focussed OTT platform STAGE has raised $2.5 Mn in a Pre-Series A round. Led by Blume Ventures and Better Capital, the round also saw participation from IPV, TCA, notable angel investors such as Vijay Shekhar Sharma, Aprameya Radhakrishan, Akshat Rathee, Roman Saini, among others. Interestingly, the startup has also raised funds from YouTubers-turned-influencers Ranveer Allahabadia and Dhruv Rathee.

It plans to use funds to scale its content base from Haryanvi to other languages starting with Rajasthani, Bhojpuri, Maithili, Magahi and Bundeli. STAGE also plans to expand its team, technology and reach, building on the concept of sensible content in local Indian languages.

Founded in November 2019 by Vinay Singhal, Praveen Singhal and Shashank Vaishnav, STAGE is disrupting the way Indians consume content in their local languages. The startup currently hosts 60K+ paid subscribers, just in Haryanvi, and it plans to scale the number to 1 Mn+ in CY22, by launching at least 20 originals in newer languages.

Started with a free model, STAGE is currently all-premium, Vinay Singhal told Inc42. When asked if the platform could be dubbed as ‘Netflix for local languages’, he said, “When we launched STAGE, we found that local language, more importantly, local dialect-based content was not available. For Netflix to launch, it had an initial base of Hollywood (and later Bollywood, and other production) movies and shows. We did not have any base.”

STAGE has built the content, collaborating with regional production houses, celebrities and artists. Some popular names include comedian Vishwas Chauhan, Binder Danoda, Sumit Goswami, among others. It has also ventured into ‘quality’ dubbing of other film industries.

The pain point for the startup to pivot from its existing brand name ‘WittyFeed’ was that most content platforms offered sleazy content or foreign shows dubbed in Indian languages, something that was amiss for Indian viewers.

The reason why OTT platforms were not focussing on local languages could be attributed to the lack of virality since the universe of content consumers would be small. Singhal claims that that’s when the startup decided that the definition of virality needed to change. And it proved the same when one of STAGE’s originals Safe House became a sensation in Haryana.

After the ban on the popular Chinese short-video app TikTok, its homegrown alternatives including Trell, ShareChat, Chingari, Bolo, Mitron, Moj and Josh among others started gaining massive popularity and traction in the market. Especially due to their focus on local languages. But these platforms are not the ones that STAGE has to share the stage with.

One of the platforms which come close to replicating STAGE’s local-language focussed content strategy is Hoichoi, which focuses entirely on Bengali content. Other competitors include Tamil, Telugu, Kannada, Malayalam and Bengali regional OTT platform Sun NXT, City Short TV for Gujarati-focussed content, among others.

The market is perfectly opportune for startups such as STAGE since the share of regional language consumption will cross 50% of total time spent by an individual on an OTT platform by 2025, easing way past Hindi’s 45%.