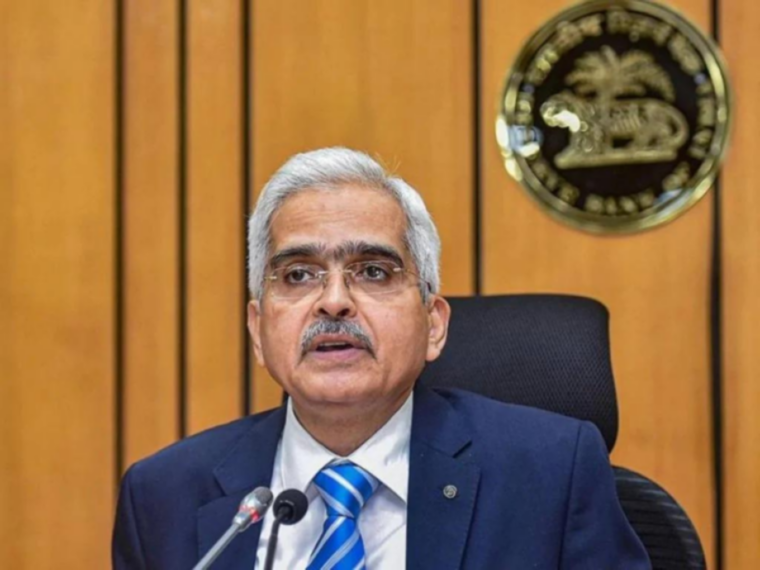 Letters will be written to RBI Governor Shaktikanta Das, Finance Ministry, and the PMO seeking clarity on the notice that was shared with fintechs: Report

Letter still being finalised with inputs from the Payments Council of India, FICCI, Digital Lenders’ Association of India, among others

The RBI, in the notification, said that non-bank prepaid payment instruments (PPIs) cannot be loaded with credit lines.

India’s top fintech players and industry bodies are reportedly mulling approaching the Reserve Bank of India (RBI) over the June 20 notification from the central bank for non-bank PPI issuers.

The notification said that non-bank prepaid payment instruments (PPIs) cannot be loaded with credit lines. The move sent fintech players such as slice, LazyPay and KreditBee in a tizzy as it raises questions on their cards and credit businesses. The players sought further clarification from the central bank.

Multiple sources told Moneycontrol that letters will be written to RBI Governor Shaktikanta Das, Finance Ministry, and Prime Minister’s Office (PMO) seeking clarity on the notice that was addressed to non-bank PPI issuers.

The coalition will also reportedly urge the government to ensure a level playing field for non-banking financial companies, which are the actual lenders in such arrangements. The group may also ask the central bank to ease the process of issuing credit cards.

The letters, still being drafted, will have inputs from the Payments Council of India (PCI) and other industry bodies such as the Federation of Indian Chambers of Commerce and Industry (FICCI), Digital Lenders’ Association of India (DLAI) and the Fintech Association for Consumer Empowerment (FACE).

A person familiar with the matter told the Economic Times that the letter will also highlight the amount of capital invested in the space, adding any such disruption would affect investor outlook of the country.

“With one letter, the RBI has wiped off a $5 Bn credit card-based industry opportunity for fintechs. Hence, they will communicate the need for a broader regulatory system which brings more predictability to the fintech ecosystem,” a source was quoted as saying.

The notification stood in stark contrast with the RBI Governor’s recent speech where he said that the central bank should not start interfering everywhere and called for a careful and calibrated approach towards the buy now pay later (BNPL) players.

This also comes as RBI looks set to unveil the guidelines for the digital lending ecosystem soon to deal with the rising cases of harassment by online loan sharks.

India’s total addressable fintech market is projected to reach $1.3 Tn by 2025. The BNPL segment is expected to emerge as the biggest beneficiary of this, growing 11X to $43 Bn by 2025.