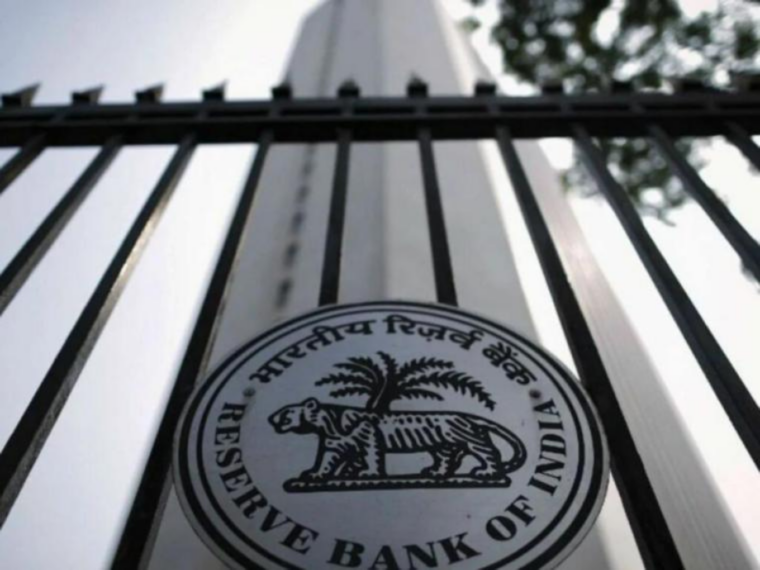 The RBI had received suggestions on digital banks, but the central bank felt that the idea came with certain risks: Shaktikanta Das

There is no proposal on neobanks or digital banks because we feel that the existing banks and NBFCs can adopt more and more technology for delivery of banking services: RBI Governor

The governor also said that the central bank is monitoring the BNPL segment in the country, but currently has no plans to regulate it

Reserve Bank of India (RBI) Governor Shaktikanta Das on Friday (June 17) said that the central bank has no plans for digital-only banks.

“At the moment, there is no proposal as such because we feel existing banks and NBFCs can adopt more technology to capitalise on the opportunities which new technologies offer. At this moment, we don’t intend to set up what may be called neobanks because we feel existing architecture is sufficient to enable existing players to leverage the innovations,” Das said while addressing an event in Mumbai.

The RBI had received suggestions on digital banks, but the central bank felt that the idea came with certain risks. “So we have, therefore, not accepted it at the moment,” he added.

Digital-only banks or neobanks provide banking facilities entirely through digital platforms which can be accessed through the internet and via phones. Neobanks do not come under the ambit of RBI as they tie up with regulated banks to offer services to customers.

Making his stance clear on new financial products such as buy now pay later (BNPL), the RBI governor said that the central bank is monitoring the space and is not looking to regulate the domain currently.

“BNPL, which is now offered by several ecommerce companies, also comes under lending activity. We have to be careful and calibrated in our approach and not start interfering everywhere…Let them carry on with their business,” Das said in reply to a question.

“What is our responsibility as a regulator is that we have to keep track of the leverage that is building in the system and if it is going to pose a challenge at the systemic level. As and when required, we will come with guidelines…At a very incipient stage, we shouldnt interfere and kill some new business methods and models. We have to allow businesses to grow and we have to allow business practices and methods to grow. We step only when it is time for a regulator to intervene,” the governor added

In November last year, a report by a RBI working group on digital lending called for regulating digital banks or neobanks. Besides, it said that ‘digital-only’ NBFCs should be encouraged and groundwork for opening digital-only banks should be initiated.

Right after it, government think tank NITI Aayog also published a consultation paper on the matter calling for setting up digital-only banks in the country. It proposed a three-step process for neobanks to acquire a full-stack digital banking licence.

In her Budget speech this year, Finance Minister Nirmala Sitharaman proposed setting up of 75 digital banking units across 75 districts in the country through scheduled commercial banks.

The fintech space in the country is expanding rapidly, with many startups entering the sector. However, it has also seen a lot of controversies. The BharatPe saga which embroiled its top management saw questions being raised over lack of corporate governance at the fintech giant.

The startup had last year partnered with NBFC Centrum Finance to acquire a banking licence. It received the RBI nod in October 2021 to operate a small finance bank. Due to the controversy, Centrum Group Chairman Jaspal Bindra had to come out and say that Grover had no individual role in the SFB.

The space is populated by the likes of RazopayX, Jupiter, CredAvenue, Fi Money, among others. Incidentally, Google-backed neobanking startup Open became the country’s 100th unicorn last month after raising $50 Mn from IIFL.

According to Statista, the user penetration of neobanks in the country is expected to reach 0.7% by the end of the current year and 1.2% by 2026. The transaction value in the niche segment is also projected to reach $46.79 Bn in 2022.