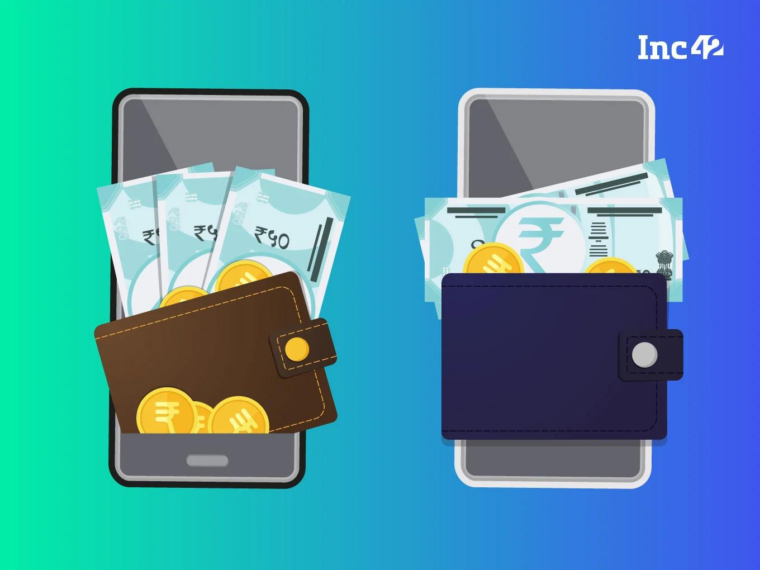 The notification was reportedly sent to non-bank PPIs issuers, including fintech players

Any non-compliance in this regard may attract penal action under provisions contained in the Payment and Settlement Systems Act, 2007: RBI

The order will likely affect fintech players such as Jupiter, slice, LazyPay, Fi, among others

“The PPI-MD (PPI-master direction) does not permit loading of PPIs from credit lines. Such practice, if followed, should be stopped immediately. Any non-compliance in this regard may attract penal action under provisions contained in the Payment and Settlement Systems Act, 2007,” the notification by the central bank addressed to non-bank PPI issuers said.

The notification may impact fintech players like Jupiter, slice, LazyPay, Fi, among others.

The RBI also said that the PPI-MD only permits for these instruments “to be loaded/reloaded by cash, debit to a bank account, credit and debit cards, PPIs (as permitted from time to time) and other payment instruments issued by regulated entities in India and shall be in INR only”.

The non-bank PPI issuers space is populated by a wide range of companies offering a host of services. While companies such as Jupiter allow customers to load their credit line in a wallet, firms such as slice and Fi offer credit via prepaid co-branded cards issued in partnership with banks.

The clarification comes at a time when complaints against digital lending players are witnessing an uptick. Last week, RBI Governor Shaktikanta Das said that the central bank would soon come out with a broad regulatory architecture to deal with challenges related to digital lending.

Last month, the RBI also cancelled the certificates of registration of five NBFCs for violating norms.