Bakbuck will use these funds to enhance product development

The funds will also help the company acquire new users

Nazara has already made six such investments 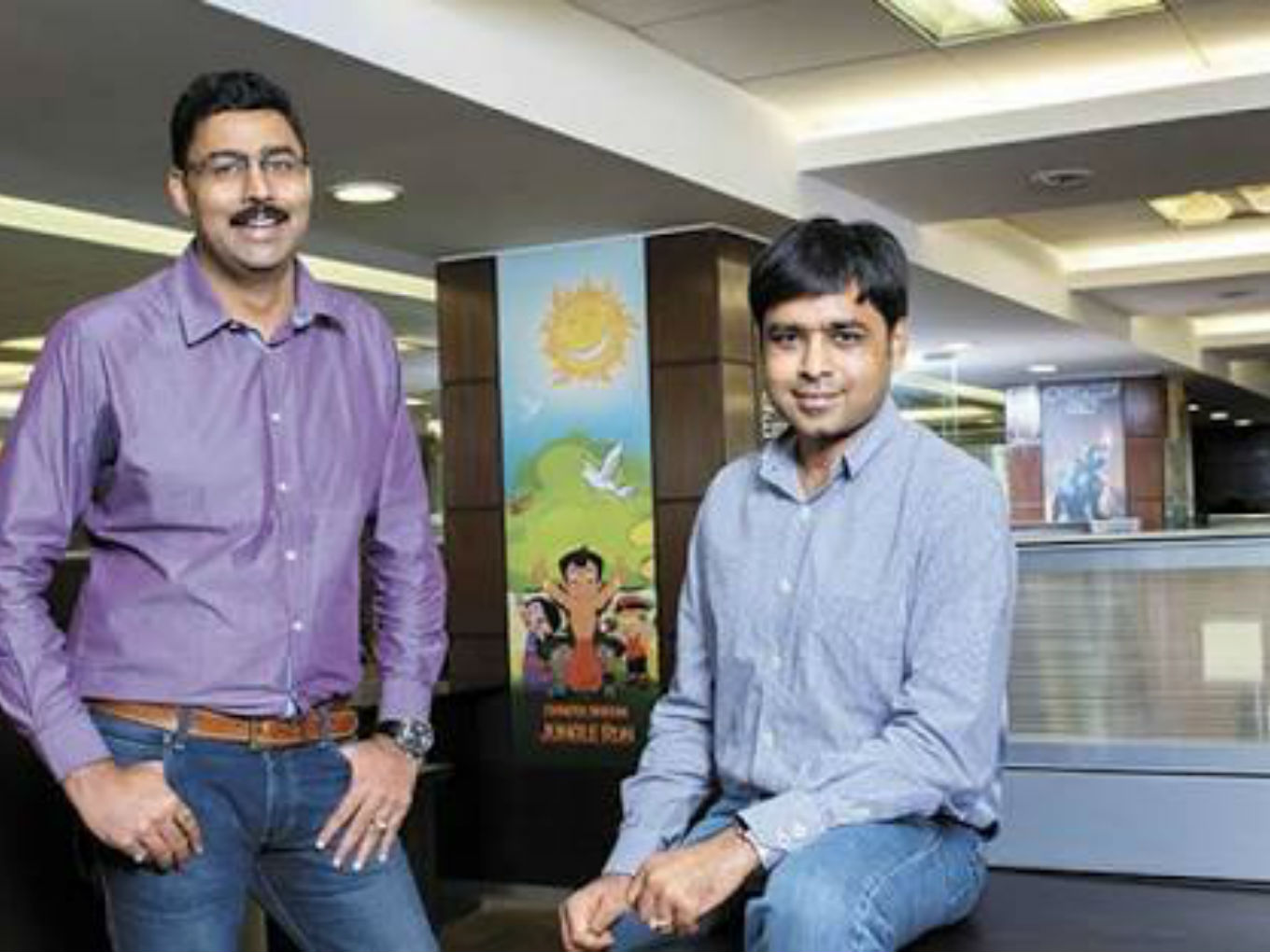 The fresh funds will help BakBuck expand its mobile games, which are currently available in Hindi, to 10 other Indian languages. Abhinay Jain, CEO, BakBuck said, “Bakbuck shall use these funds to enhance product development, acquire new users and build a strong community of women while delivering unique gaming and social contesting experiences.”

The company claims to have registered 5x user growth in the past few months with high user stickiness. BakBuck claims that its focus multi-player games and its diverse user base, consisting of more than 70% females from non-metro cities, is its unique selling point.

BakBuck gives its winners the opportunity to claim gifts of their choice or donate to a noble cause on the app itself in exchange for points earned.

Manish Agarwal, CEO of Nazara Technologies Pvt. Ltd. says, “Nazara has successfully built a very strong network of younger audience through its investments and offerings in sports based mobile games, and is now looking at building the largest and most secure platform for virtual kitty parties where housewives can interact with each other freely and securely and enjoy a multitude of entertainment options.”

Founded in 2000 by Nitish Mittersain, Nazara Technologies is a mobile games developer and publisher that provides unique services such as Games Club. The company has received total funding of $102 Mn, getting funding from ESL for a minority stake and $28 Mn from Rakesh Jhunjhunwala.

While investing in InstaSportz, Agarwal had said, “Offline gaming, like some of the bets we have made in the past, is part of our strategy to create business verticals that can scale INR 1,000 Cr in revenues over the next 3-5 years.” Beyond this, Nazara has invested in startups such as MasterMind Sports, Truly Social, NODWIN Gaming, Moong Labs, and HalaPlay.

Here’s what’s been happening at Nazara as it waits to go public:

As a revolution from offline board games such as Ludo and Snakes & Ladders, the first touch of mobile gaming came with Snakes on Nokia 800. As the technology enveloped digital touch and ease of use became a bigger criteria, the games evolved from RoadRash and Mario to PUBG, Red Dead Redemption and Fortnite.

Digbijoy Shukla, head, startup ecosystem, AISPL had said in a GATO 2.0 conference that gaming industry can become a billion dollar market in India by 2020 as the number of mobile users are expected to reach 700 Mn by then.

The gaming sector has undergone a tremendous revolution in the last few years and Nazara Technologies’ aim to go public further adds to the potential of the market.