Policybazaar’s IPO will comprise a fresh issue of INR 3,750 Cr and an offer for sale for shares worth INR 2,267.50 Cr 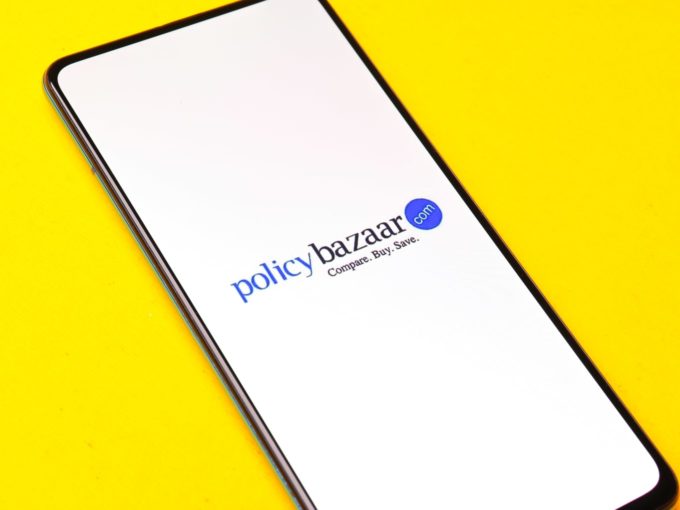 PB Fintech also operates Paisabazaar, a credit aggregator. The IPO will comprise a fresh issue of INR 3,750 Cr worth of equity shares and an offer for sale (OFS) of INR 2,267.50 Cr by existing shareholders and promoters. The OFS will see sale of up to INR 1,875 Cr worth of shares by SoftBank and up to INR 392.50 Cr by other investors and promoters, including cofounder and CEO Yashish Dahiya.

The company is backed by marquee investors such as SoftBank, Temasek, Info Edge, among others. It was founded in 2008 by IIT Delhi and IIM Ahmedabad alumni Yashish Dahiya, Alok Bansal, and Avaneesh Nirjar. The company has raised $766 Mn from 22 investors till date and achieved unicorn status in 2018.

Policybazaar is reportedly seeking a valuation of $5.5 Bn-$6 Bn.

Many consider 2021 as a watershed year for the Indian startup ecosystem with a record number of unicorns emerging in the past seven months. The number of startups seeking to list has also grown in the past few months. After Info Edge-backed Zomato went public last month, fintech major Paytm, along with MobiKwik filed its DRHP.

The next startup to go public will be automobile marketplace CarTrade, which will open its IPO subscription on August 9.

In March, Policybazaar executed a secondary sale of shares worth about $45 Mn, with existing investors such as private equity firm True North and some individual investors selling their stake. The secondary round valued the company at $2.4 Bn.