These 15 Drone Startups Are Flying High In India

These 15 Drone Startups Are Flying High In India 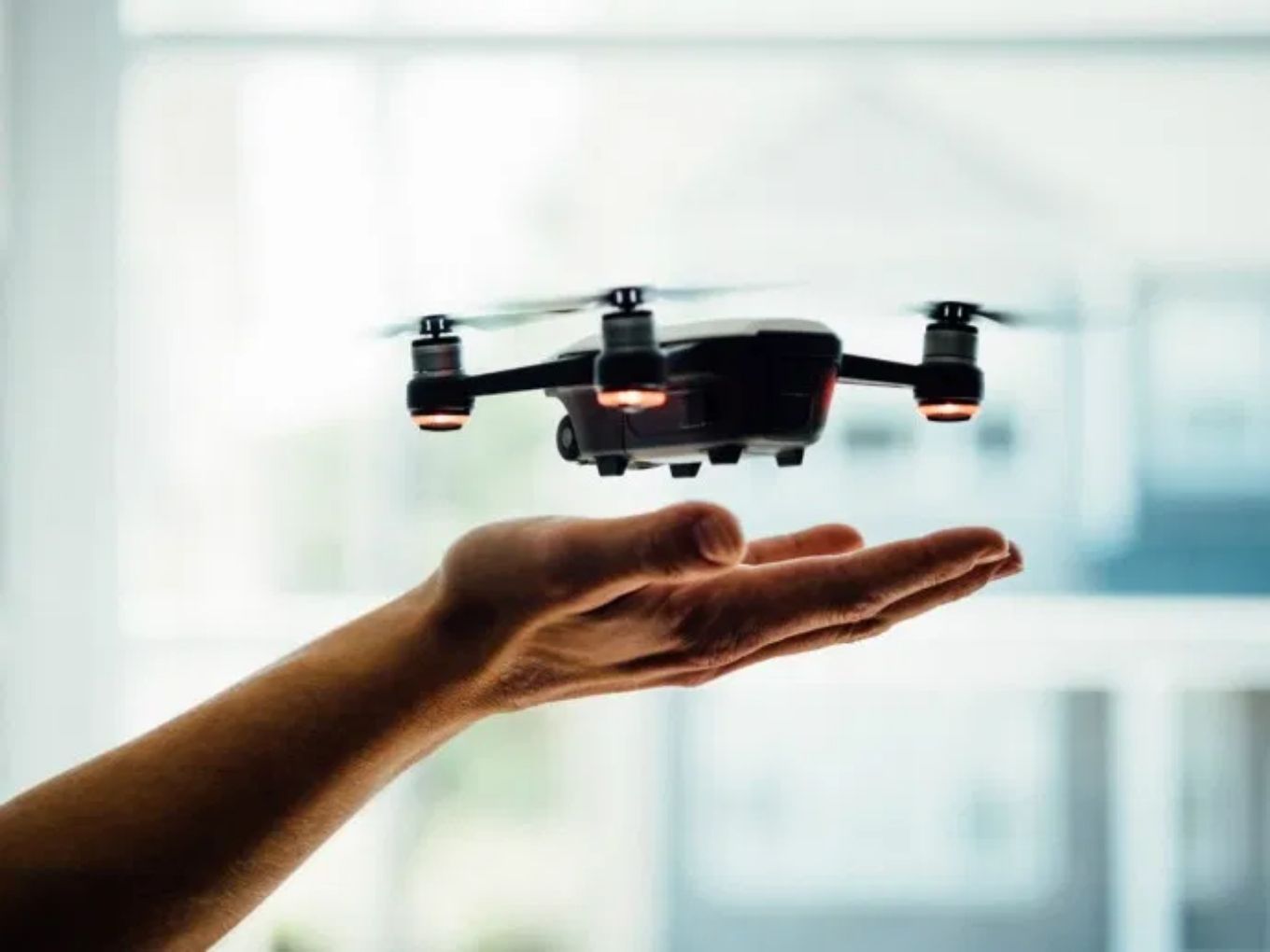 Currently, just about 40 drone startups are active in India

It’s been over a decade since drones entered mainstream conversation and limelight in the global arena through action cameras, aerial photography and of course for defence and military use-cases. However, these drones or unmanned aerial vehicles are still considered as an emerging technology within the deeptech industry in the Indian context.

That’s because regulations have not exactly been clear on the operations of drone till 2018 when India’s drone policy was first released. Since then the ‘Digital Sky‘ initiative has not exactly progressed as expected.

Even as lack of on-ground efforts and clarity on many aspects of drone businesses continue to hamper the industry, drone startups have still managed to continue innovation. The lack of governmental support is a crucial growth hurdle for drone startups as this has limited funding for the sector.

This is more evident in the “Drone Technology: India Opportunity Report 2019”, by DataLabs by Inc42. According to the report, the total funding raised by drone startups in India from 2014 to 2018 was just $16.56 Mn which accounts for a mere 2.26% of the total deeptech funding ($732 Mn) in this period.

15 Drone Startups That Are Attracting Attention In India

Currently, just about 40 drone startups are active in India. Over 90% of them are startups that do not have the luxury of burning cash on trials and experimental runs in this regulatory uncertainty. Among these, many are flying high in India’s digital sky.

Chennai-based Detect Technologies has developed a completely automated remote control system. Founded in 2014, the company has raised $3.30 Mn Series A from SAIF Partners, Bharat Fund and others.

Founded in 2016, Drones Tech Lab is a manufacturer and distributor of surveillance drones and drone camera. The startup is based out of Kolkata.

Mumbai-based IdeaForge designs and develops drones for surveillance and security. Founded in 2007, ideaForge is one of the oldest startups using drone technology.

Gurugram-based Indshine is one of the few SaaS startups in India. Founded in 2016, the startup that provides an online platform to visualise 3D and 2D drone maps.

Mumbai-based Ouidich Innovation uses drones for developing an and to end products and customised drone solutions for its clients. The startup was founded in 2015.

Founded in 2018, Redwing Aerospace Labs leverages this deeptech technology in the field of data analytics and aerial robotics. The startup is based out of Bengaluru.

Lucknow-based TechEagle Innovations focusses on developing drones for last-mile delivery. The startup was founded in 2017 and was acquired by Zomato in December last year.

Founded in 2016, Thanos Technologies is based out of Hyderabad. The startup offers drones as a service for aerial surveys and mapping.

Bhopal-based Vizzbee Robotic provides autonomous drone solutions for last-mile delivery as well as for search and rescue missions. The startup was founded in 2018.