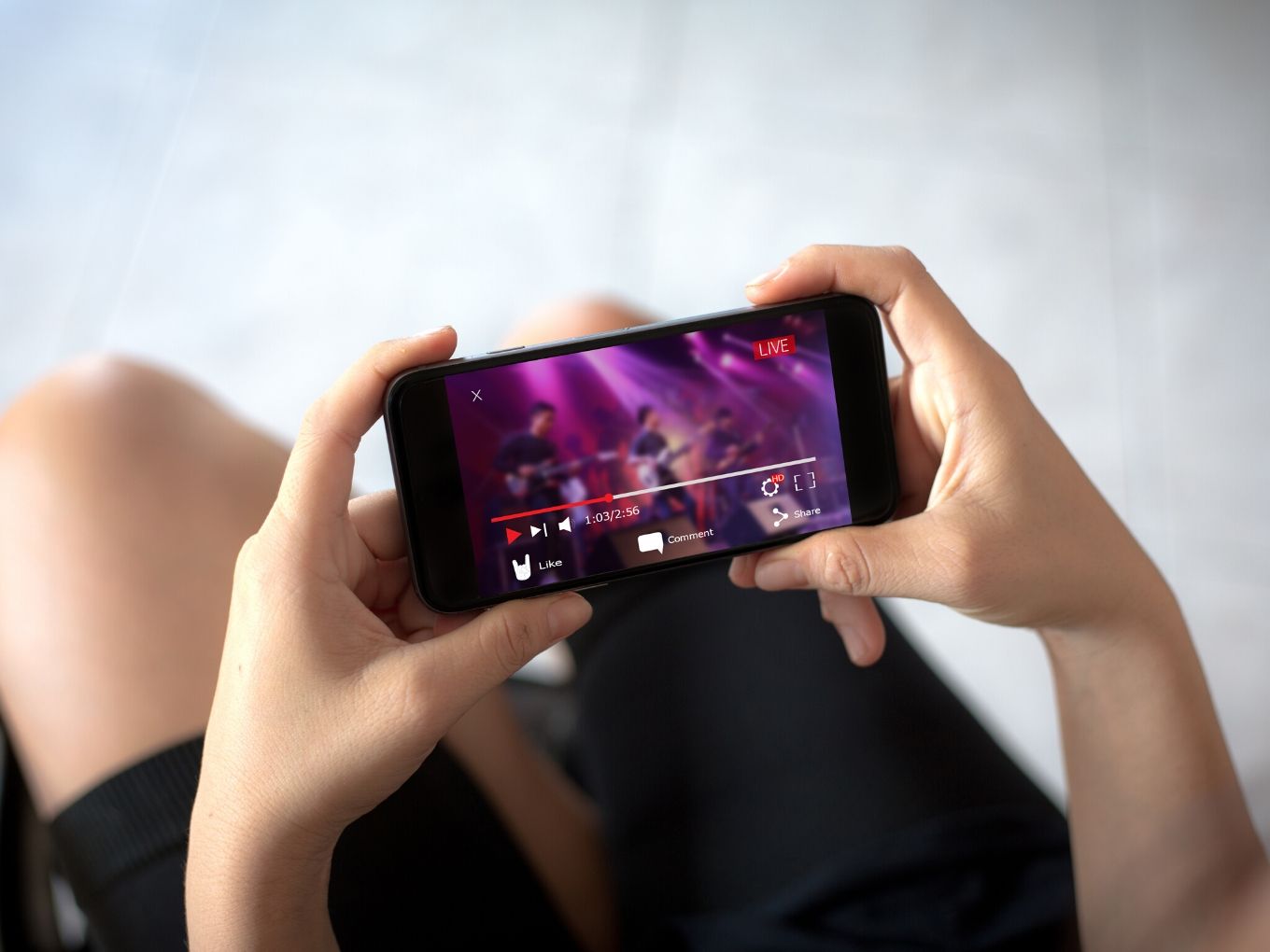 Playtoome is a technology-enabled live performance and consumer engagement platform

SOSV has recently announced the results of its MOX accelerator programme

Founded in 2016 by Subramanian Keerthivasan, Playtoome is a technology-enabled live performance, entertainment and consumer engagement platform. The online platform allows users to connect with their favourite musical stars and watch them perform at the comfort of their own couch.

Users can use any screen of their choices such as a mobile phone, a computer, a tablet or smart television to enjoy live music by paying a fraction of the cost of attending a live concert.

Notably, users only have to choose a time and date and promote the show to sell tickets, while PlayTooMe takes care of the venue, the production, recording and live streaming for digital concerts.

Playtoome works on the model wherein it enlists music performers on its platform based on the requests and preferences of its users. Currently, the company is targeting a valuation by $50 Mn and acquiring 5 Mn unique subscribers in the span of the next three years. Prior to this funding round, Playtoome has raised seed-funding from Rachit Chawla, founder and CEO of Finway.

SOSV, which is currently managing a fund of $550 Mn in assets under management with a focus on seed and early-stage investments, has recently concluded its SOSV’s MOX accelerator programme, which was focussed on mobile applications.

Seven out of the 10 companies graduating from the seventh batch of MOX have their headquarters in India or have Indian founders. Notably, Playtoome was one of these seven startups.

The venture capital company has recently invested in social discovery platform Woovly in its $2.5 Mn (INR 17.69 Cr) Pre Series A round. Previously, Woovly had received $350K funding from the seventh edition of the US-based venture capital firm SOSV’s MOX accelerator.