Uncertainty leads to closure of about 10,000 units and job losses of 4.5 lakh people,” said AIPMA 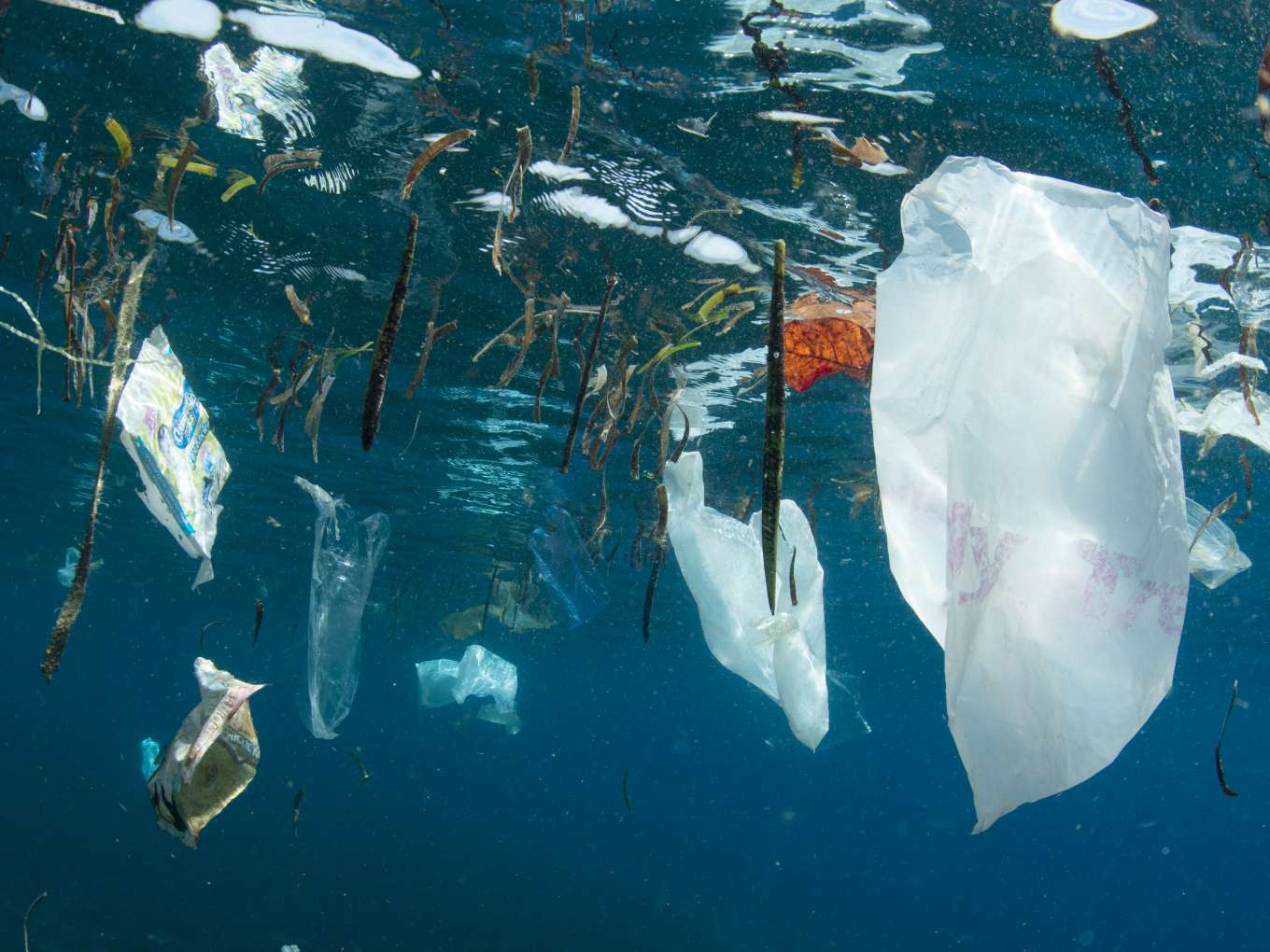 All India Plastic Manufacturers Association (AIPMA) has asked the government to issue clear guidelines on its short-term and long-term plans to phase out single-use plastic ban. It has asked the Centre to give clarity on how it plans to implement the ban by 2022. An outright ban would escalate costs and lead to job losses and disrupt supply chains, the companies said, according to an ET report.

“The uncertainty has led to the closure of about 10,000 units and the plastic industry is staring at job losses of 4.5 lakh people ahead of the Diwali season,” said co-chairman of the environment committee of AIPMA Jayesh Rambhia. “The Centre directed states to take action on October 2, but different policies across states are fragmenting the Indian market, which was unified by GST. Right now, there’s uncertainty and fear at ground level and if there’s a sweeping ban on single-use plastic without alternatives, the economy could come to a grinding halt,” added Rambhia.

The government’s proposed single-use plastic includes plastic bags, cups, plates, small bottles, straws, some sachets among others. This move is expected to cut down 5% to 10% of India’s annual consumption of about 14 Mn tonnes of plastic.

The Indian government, aiming to reduce India’s plastic footprint globally, had also asked ecommerce companies to reduce the usage of single-use plastic for packaging of its products. According to a PTI report, commerce and industry ministry had advised ecommerce companies to gradually reduce single-use plastic in the packaging of products. The Department for Promotion of Industry and Internal Trade (DPIIT) also advised them to develop sustainable packaging material.

The report said that ecommerce companies have been asked to discard single-use plastic used in packaging as it contains more than 40% of non-fibre plastic. “We have been relentlessly working on reducing single-use plastic in our supply chain. Today, less than 7% of our packaging material consists of single-use plastic and we are working towards eliminating the usage of them completely in our buildings in India by June 2020,” an Amazon spokesperson reportedly said.

Walmart-owned company Flipkart had also announced that as of August 1, 2019, it had achieved a 25% reduction in single-use plastic, through various initiatives across its packaging value chain. It also added that it planned to introduce eco-friendly paper shreds, replacing poly pouches with recycled paper bags, replacing bubble wraps and airbags with carton waste shredded material and 2 ply roll.

However, some industry experts, while talking to ET, had said that more clarity, alternatives and time would be needed to solve the problem. “Single-use plastic is part of every industry. Clear guidelines on what is not acceptable and stepping up the infrastructure for recycling are the only solutions,” said Bisleri International chairman Ramesh Chauhan. “It will take at least a couple of years to make the transition to alternatives other than single-use plastic for packaging. There is no short-term solution and the challenge is to work out alternatives which are cost-effective,” said cofounder of cloud kitchen startup Box8.