Ecommerce companies have been asked for discarding plastic used in 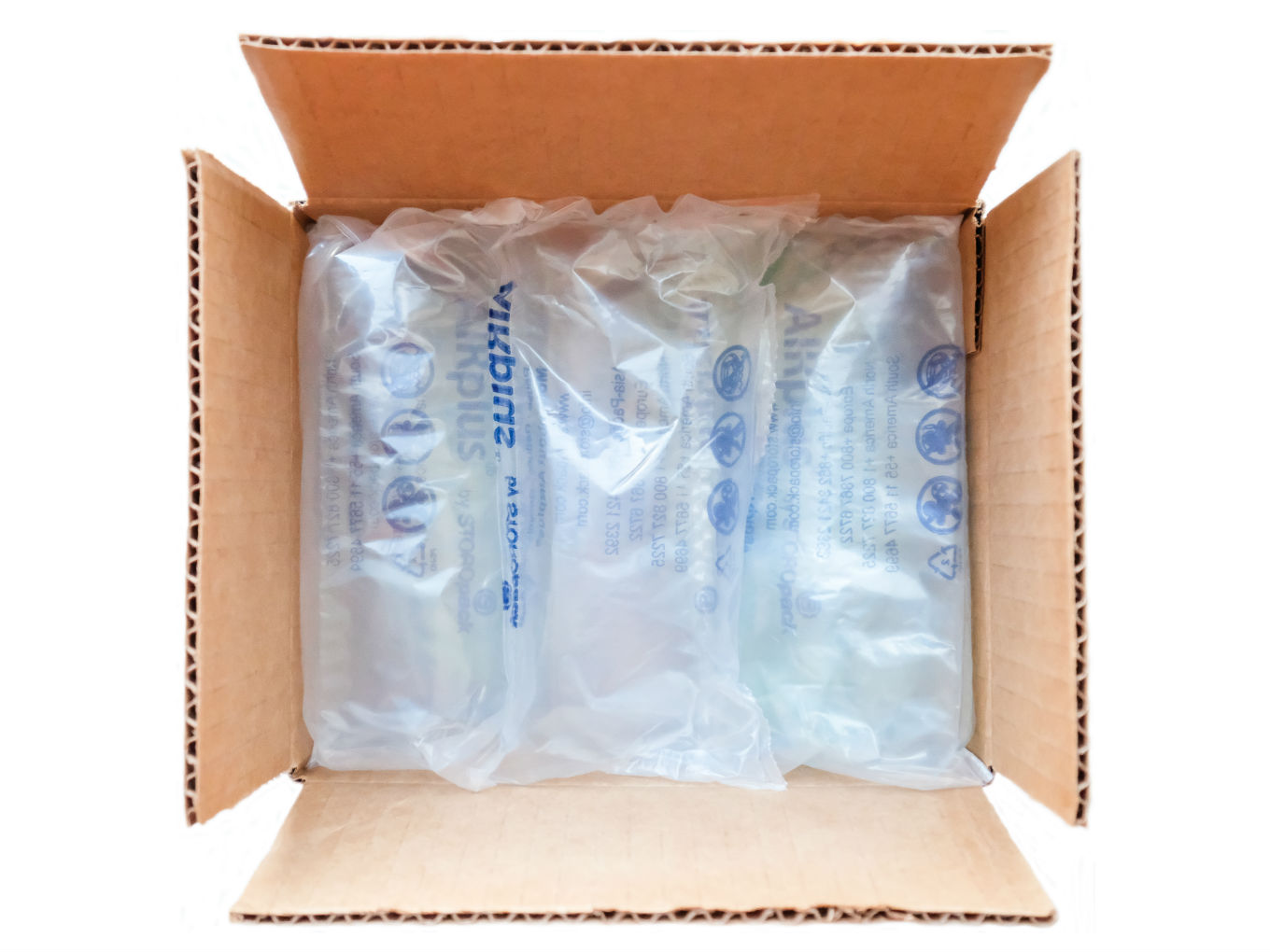 In a bid to discourage the use of single-use plastic, the Indian government has entrusted the bandwagon to the ecommerce companies to do their part in reducing such use.

A Press Trust of India (PTI) report said that the commerce and industry ministry has advised ecommerce companies to gradually slash single-use plastic in packaging of products. The companies have also been advised by the Department for Promotion of Industry and Internal Trade (DPIIT) to develop sustainable packaging material which will contribute to reducing India’s plastic footprint globally.

The report said that ecommerce companies have been asked for discarding plastic used in packaging, which accounts for more than 40% of non-fibre plastic. An Amazon spokesperson reportedly said that the company is committed to a sustainable supply chain that leverages technology to build solutions that optimise the use of packaging material, reduce waste and create eco-friendly packaging.

“We have been relentlessly working on reducing single-use plastic in our supply chain. Today, less than 7% of our packaging material consists of single-use plastic and we are working towards eliminating the usage of them completely in our buildings in India by June 2020,” the spokesperson said.

Rajneesh Kumar, chief corporate affairs officer, Flipkart, said that some of the focus areas for the company are the usage of electric vehicles in logistics, waste management and efficient packaging, including reduction of single-use plastic.

“As of August 1, we have already achieved a 25% reduction in usage of single-use plastics through various initiatives across our packaging value chain, and we are aggressively moving towards 100% recycled plastic consumption in our supply chain by March 2021,” he added.

The government’s call to ban single-use plastic is expected to include a ban on the use of plastic bags, cups, plates, small bottles, straws and certain types of sachets. This is further expected to clip 5% to 10% from India’s annual consumption of about 14 Mn tonnes of plastic.

Earlier reports had suggested that the government will also ask ecommerce companies to cut down on plastic packaging that makes up nearly 40% of India’s annual plastic consumption. The authority was reportedly thinking of ways to make ecommerce companies recycle the waste that they generate.

Environment secretary CK Mishra had reportedly said, “They (ecommerce companies) are the ones creating all this waste, so the onus of recycling it has to be put on them as well. It’s all about the reduction of waste, and then they gradually need to move towards alternative packaging.”

As a result, Flipkart, as well as Amazon, had announced various measures to ensure they are ahead in the plan to evade single-use plastic. With $5Bn commitment to India, Amazon had said that it will eliminate single-use plastic from its packaging by June 2020.

At the same time, Flipkart said it is working on various initiatives including the introduction of eco-friendly paper shreds, replacing poly pouches with recycled paper bags, replacing bubble wraps and airbags with carton waste shredded material and 2 Ply roll to name a few.

According to experts, 94% of plastics are recyclable. However, India recycles about 60% and the rest is dumped into landfills and in the sea and other water bodies. India lacks an organised system for the management of plastic waste, leading to widespread littering across its towns and cities.