He also said that restaurants have also met him 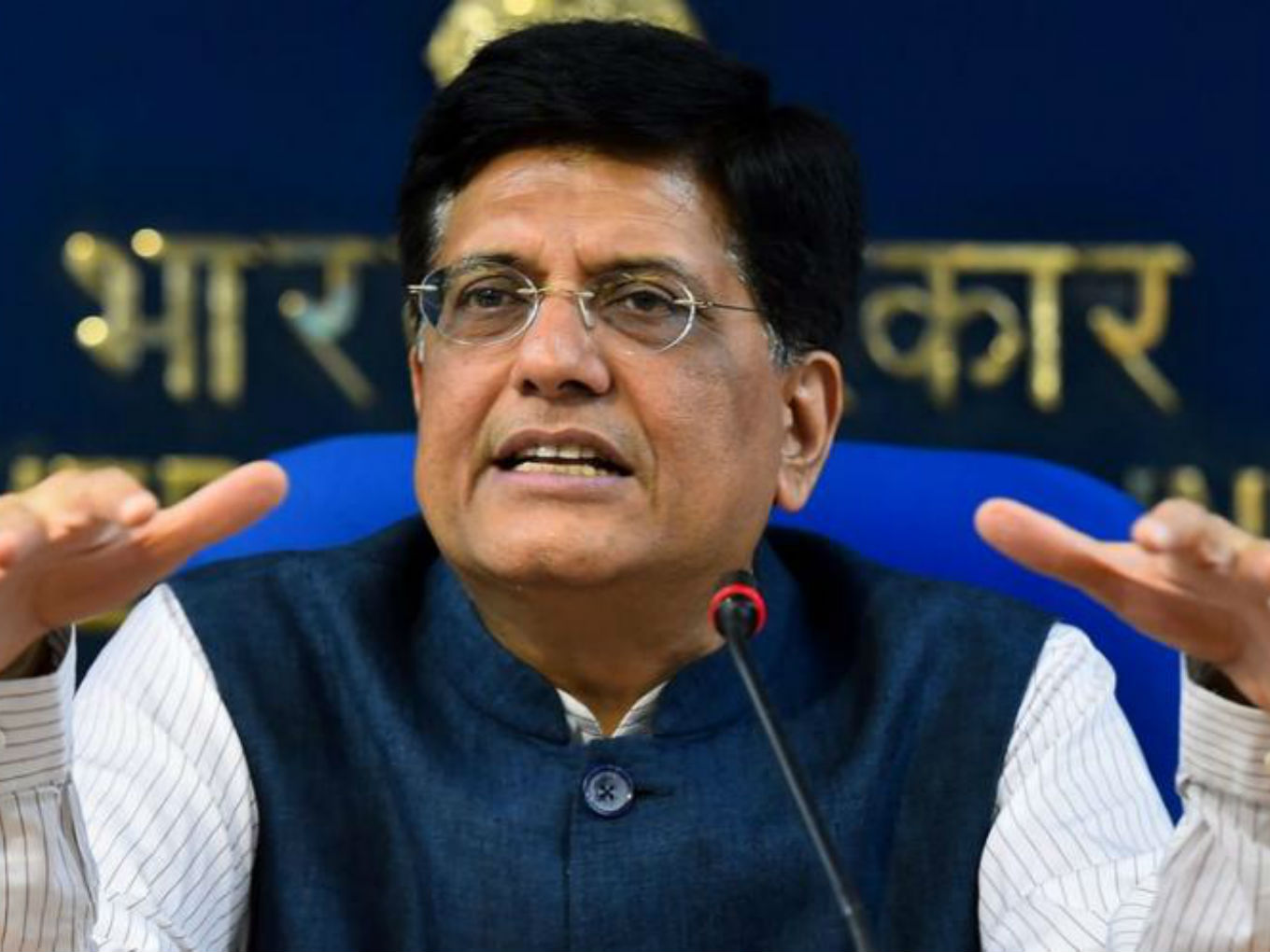 With the concerns around foodtech industry scaling up following the showdown between restaurateurs and food aggregators, Union Minister of Industry and Commerce Piyush Goyal offered to help.

Speaking at the ET startup awards, Goyal said he had been observing the standoff with great interest and concern. “I am happy to sit down, because the restaurateurs have met me also, complaining about some of the practices of the food-aggregators. I would suggest that you sort it out quickly amongst yourselves, and if you can’t, I am happy to intervene,” added the minister.

The #Logout movement began last week when over 300 restaurants under NRAI started a campaign and delisted themselves from platforms such as Zomato Gold, EazyDiner, Dineout’s Gourmet Passport, Nearbuy, MagicPin among others. NRAI highlighted the “unreasonably high commissions, payment terms and arbitrarily applied additional charges” they’ve been charged to be a part of the inventory.

The protest soon expanded to over 1200 restaurants across major cities, and the heated discussions led to restaurants agreeing to change their features to lower discounts offered.

The minister’s intervention may now seem ideal as the campaign has escalated to a personal level. Zomato founder and CEO Deepinder Goyal on Thursday took to Twitter to announce that Zomato is logging out from the Logout campaign.

The Zomato CEO was calling out NRAI president Rahul Singh for embracing “Gold” standard for his own restaurant— The Beer Cafe— while targeting Zomato’s Gold service with #LogOut campaign. Claiming that aggregator platforms were being “painted as bullies,” Goyal said Zomato will stand by the changes made to its own ‘Gold’ programme as they are in the supreme interest of its restaurant partners and members.

Rahul Singh, the Beer Cafe founder and CEO replied that the company understands the importance of loyalty “as it has to be earned, not purchased”.

“It’s for our top 500 ‘BeerOcrats’, a privilege. Our loyalty program has been up since 2014 and has 3.5 lakh downloads when Zomato was a director app. As a brand owner, we have the right to provide privileges to our loyalists. Brokers cannot enjoy the same right as owners!” he said.

The Indian food services industry has an estimated market size of INR 4.23 Lakh Cr 19 and this is expected to grow at a CAGR of 9% to reach INR 6 Lakh Cr over the next five years. How long can this cold war survive without negatively impacting the restaurant industry remains to be seen.