NRAI had been meeting representatives from restaurant reservation platforms

The aggregators will "rationalise and reset their programmes,” NRAI said 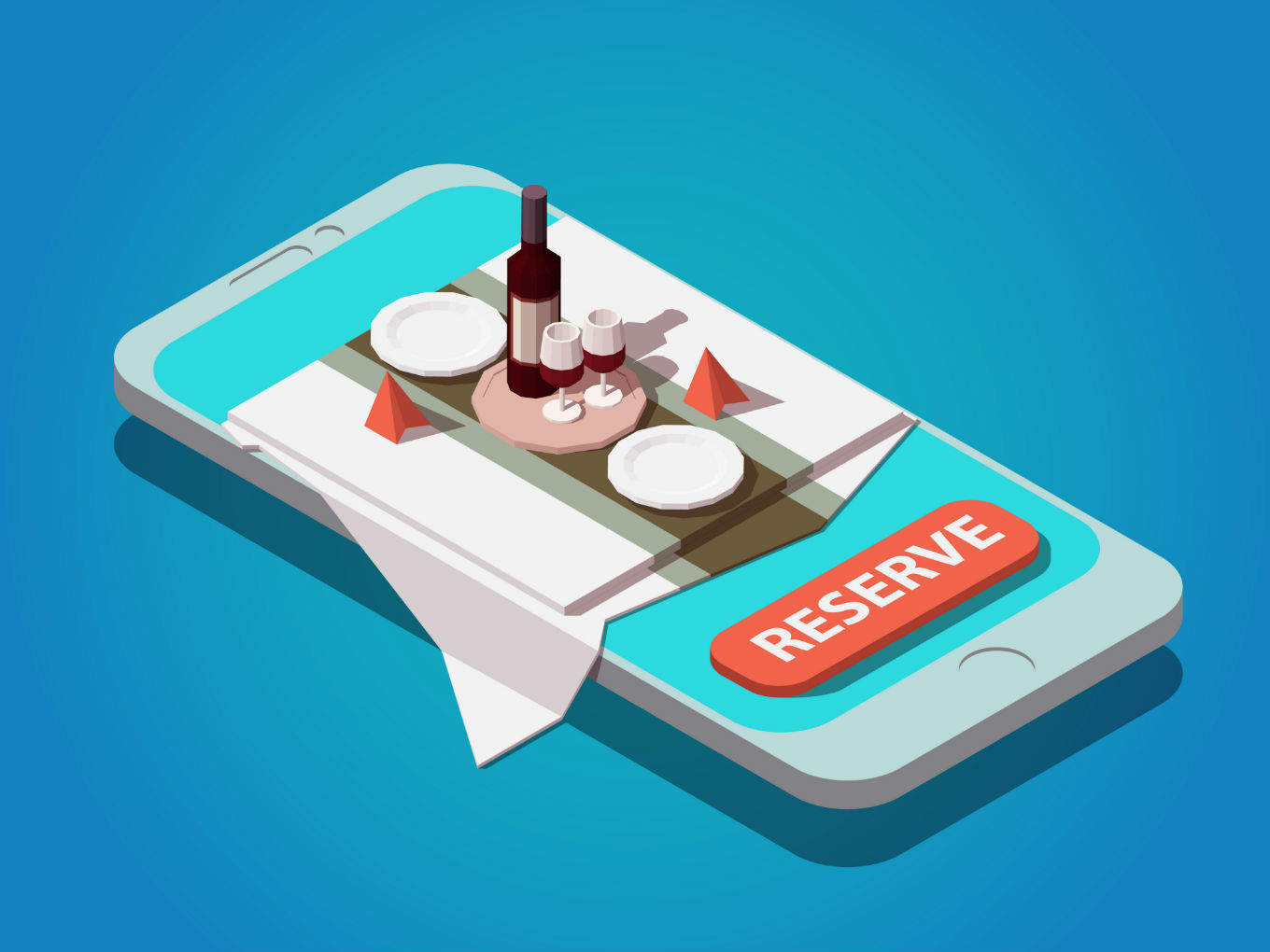 After a weekend of continued protests by nearly 1,200 restaurants against deep discounting practices by Zomato, Dineout and other online food delivery and reservation companies, the National Restaurant Association of India (NRAI) has now reportedly said that the foodtech platforms will change their features to lower discounts offered at these restaurants.

For the last two days, NRAI had been meeting representatives from these platforms to resolve issues being faced by the restaurants. NRAI president Rahul Singh has reportedly said, “It is decided that all aggregators will rejig their features that will allow the restaurant-customer ecosystem to detox from the addiction of deep-discounts that has crippled the industry.”

The aggregators will “rationalise and reset their programmes,” Singh said. Restaurant aggregators were intensifying deep discounts only to stay competitive, said Singh.

“While one aggregator gave 1+1, the other had to adopt a 50% discount scheme in order to stay relevant. And what hurts the most is that these deep discounts are funded by the restaurant industry and not aggregators. Moreover, as opposed to the general perception, restaurants do not get any share of the proceeds that aggregators generate from guests as subscription fees,” the NRAI said.

On reaching out, Zomato decline to comment on the move, Dineout spokesperson responded to Inc42’s queries saying, “We do not believe in the concept of deep discounting and have always adhered to a “sustainable discounts model” which is aimed at attracting more diners to our restaurant partners without affecting their margins. In a recent meeting, the NRAI has also recognized the level of customizability Dineout offers its restaurant partners in order to support their business.”

The movement began last week when over 300 restaurants under NRAI started a #Logout campaign. These restaurants in Gurugram were delisting themselves from platforms such as Zomato Gold, EazyDiner, Dineout’s Gourmet Passport, Nearbuy, MagicPin among others.#Logout was the hashtag that the restaurants are using to mark their protest on social media against membership programmes such as “one plus one” on drinks and food.

The association also highlighted the “unreasonably high commissions, payment terms and arbitrarily applied additional charges” they’ve been charged to be a part of the inventory.

The list of protesters soon joined by more than 1000 restaurants, prompting Zomato to ask restaurants “to let us know proactively in case you are thinking of going off the programme for a brief period, as we will not like your users to have a poor experience when they visit your restaurant.”

Later, FHRAI warned of a nationwide protest against apps such as Zomato and Dineout, unless they’re willing to initiate talks to clear out the issue of heavy customer discounts to have a win-win outcome for both parties.

Zomato CEO and founder Deepinder Goyal took to Twitter to acknowledge the problems of the restaurant partners and apologise. The company offered to initiate dialogues with restaurants to come up with policies and schemes that benefit the restaurant owners.

In a media statement earlier, Zomato said it has constantly been in touch with the restaurant industry and discussed feedback regarding new products such as the Infinity Dining program it rolled out recently. “It was extremely surprising for us to see a campaign of this nature being launched without the restaurant committee even calling for any discussion regarding the same,” Zomato said.

The concerns of restaurants have gained momentum with products such as Infinity Dining, Zomato Gold, GIRF Dineout among others. However, even as the companies are asked to rein in discounts and change models, the actual results will show the real picture.

A day after writing to food service aggregators (FSAs) over unfair partnership, the Federation of Hotel and Restaurant Associations of India (FHRAI) has now released a six pointer action plan for the food-delivery apps to reach a common denominator.

Meanwhile another hotel lobby, the Federation of Hotel & Restaurant Associations of India (FHRAI), has now released a six pointer action plan for the food-delivery apps to reach a common denominator.

“In the letter marked to the founders and CEOs of the online Food Delivery we have submitted a list of issues that our members are facing while dealing with them and have suggested constructive options against the issues listed,” Gurbaxish Singh Kohli, vice president of FHRAI said. The body has narrowed down the solutions divided into six sections, namely:

FHRAI highlighted that the consumers have become more prone to discounts, which eats up on the profits of the partner restaurants. The operational cost increases but the revenue/ bill has decreased due to the aggressive discounting schemes of the service providers. The federation also claims that they’re in no position to deny the discounting practices.

“If a restaurant withdraws from discounting, the FSAs app immediately downgrades it and favours another restaurant which may still be in a position to discount,” says Pradeep Shetty, a senior executive at FHRAI.