Gurugram restaurants have started to delist from today

The restaurants have repeatedly complained of deep discounting practices 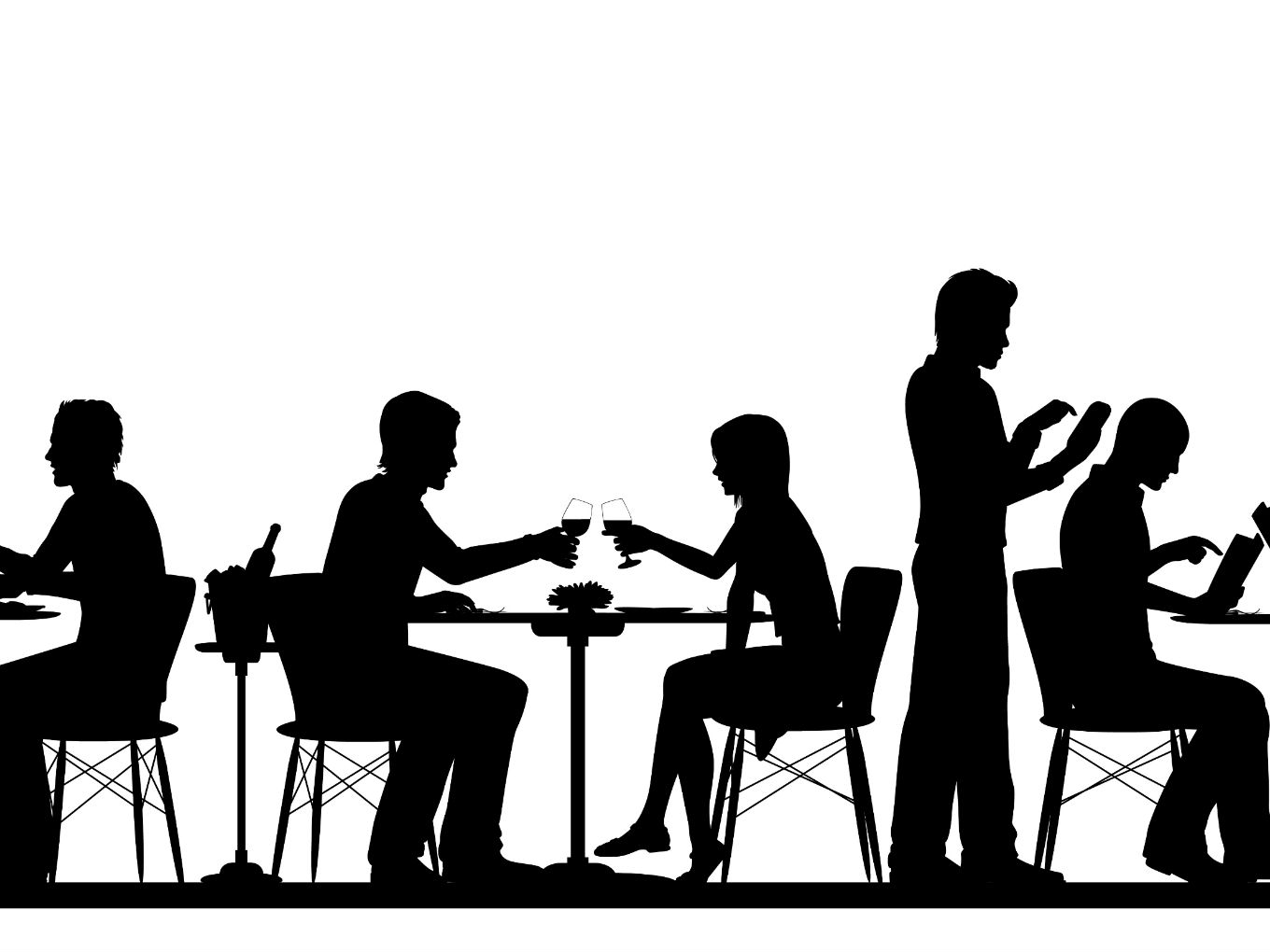 In a bid to challenge deep discounting practices of restaurant reservation aggregators, over 300 restaurants under National Restaurant Association of India (NRAI) have started a #Logout campaign.

These restaurants in Gurugram are reportedly delisting themselves from platforms such as Zomato Gold, EazyDiner, Dineout’s Gourmet Passport, Nearbuy, MagicPin among others. The plan is to exit the dine-in programmes from today (August 15). #Logout is what restaurants are using to silently mark their protest against membership programmes that allow diners to indulge in bargains such as “one plus one” on drinks and food on their in-restaurant bills.

NRAI president Rahul Singh said that restaurants have already suffered due to increasing rentals, and denial of input tax credit. “The situation is now aggravated through the anytime, anywhere, any-day discounting behaviour by aggregators. So now restaurants have come together to detox consumers from discount addiction.”

The restaurants, part of the NRAI in the cities of Delhi and Mumbai said they would de-list from these platforms and apps too. The move is likely to gather pace in other cities as well during the week, as restaurants across the board join in.

The association’s local chapters were informing restaurants and making the necessary arrangements on Wednesday evening. However, the restaurants will remain listed on delivery and search platforms such as Swiggy, UberEats, and Zomato.

The restaurant owners have reportedly said that they are “feeling pressure on dine-in sales as higher rentals, a general slowdown in consumer sentiment, and removal of the input tax credit under the revised goods and services tax (GST) is already hurting sales.” They are now  expecting dine-out apps to revisit discounting methodology and recalibrate it keeping in mind multiple stakeholders in the business i.e., restaurants, the aggregators or platforms and customers.

“NRAI’s Gurugram chapter has come together in the #logout movement to give Gurgaon freedom from aggregators who have distorted a vibrant marketplace by aggressive discounting and predatory pricing,” NRAI said.

These restaurants are also reportedly looking to issue a customer advisory saying, “We are here to provide you a wholesome experience through a sustainable business environment. Zomato Gold, EazyDiner, MagicPin, Nearbuy, etc are resorting to unjust practices and hurting our business. We have no option but to #LogOut as a mark of our protest.”

“We were being arm-twisted enough — it was high time we took such a step. We can’t offer such unsustainable discounting to consumers, it disrupts our entire books,” said Priyank Sukhija, CEO of First Fiddle Restaurants which operates Lord of the Drinks and Warehouse Cafe.

Sukhija said other restaurants in other cities will join in 10 days. “We have held multiple meetings with aggregators like Zomato on their Gold offering on the discounting issue — unsuccessfully.”

An EazyDiner spokesperson reportedly said it works with restaurant partners and encourages people to eat out. “We allow restaurants to choose time slots and offers on those slots. A discount like other portals is not compulsory or needed on EazyDiner. Customers and restaurants appreciate the convenience that EazyDiner provides. Reservation services are operating as normal,” spokesperson said.

A Zomato spokesperson reportedly said that the company does not see any impact on its Gold subscribers due to the #Logout campaign. “Most restaurant owners in these cities are in touch with us and are not planning to join this campaign. We are told that #Logout is being instigated by a few restaurant owners and is not the voice of the restaurant industry at large,” the spokesperson said.

“Dineout is closely working with all its restaurant partners and NRAI to build not only a more viable consumer facing platform where diners can discover the right restaurants and offers around them but also to understand the restaurant’s technological needs and solve the same with the multiple B2B modules that we offer to optimize their revenues and costs better and improve their bottom line,” said Ankit Mehrotra, cofounder and CEO, Dineout.

The National Restaurant Association of India’s India Food Services Report said that in the overall food services business, ‘affordable casual dining’ continues to dominate the market and is the fastest growing vertical within the industry.