Phonepe has raised INR 585.66 Cr from its Singapore-based parent entity

Phonepe has allotted 13,81,278 shares for this transaction

Recently Paytm has raised $1 Bn in a fresh financing round 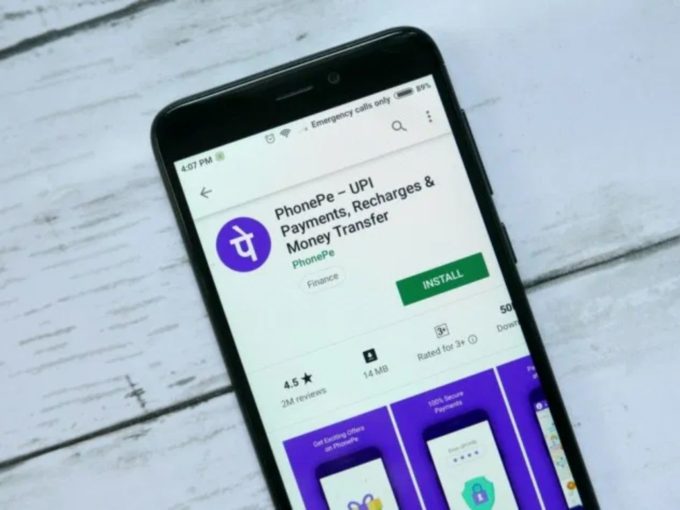 According to the Ministry of Corporates filings accessed by Inc42, Phonepe has allotted 13,81,278 shares to its Singapore-based parent company at a premium of INR 4,230 per share.

Previous to this infusion, Phonepe’s parent company had infused INR 698 Cr in the digital payments company.

Moreover, Phonepe had also received INR 743.5 Cr in April this year. At that time, the company has received the funds to bulk up its cash position as it was an official cosponsor for the TV broadcast of VIVO IPL 2019.

The funds for Phonepe have come at a time when one of its major competitor Paytm has recently raised $1 Bn fresh funds from US asset manager T Rowe Price, Ant Financial and SoftBank Vision Fund, and Discovery Capital.

However, the recently raised funds are expected to help Phonepe to strengthen its position in the burgeoning payments segment in India where it competes with the likes of Paytm, Google Pay, Amazon Pay, among others.

Recently, MCA filings showed that Phonepe has recorded a massive growth in its income for the financial year ending March 2019. At the same time, the company has continued to increase its expenses more than 100% and is hence, continuing to post losses.

Moreover, Phonepe has been trying to be the super app, fulfilling several requirements for Indian users. For this, the company has already identified the offline industry as a major pillar to enhance its growth as a super app. In one of the steps forward towards this offline integration, the company has launched Phonepe Stores.

Phonepe claims to have over 150 Mn users and provides them with its “super-app”, which integrates 50 digital apps including Goibibo, OYO, Fassos, among others. Phonepe earlier said that growth has come riding on the back of the exponential expansion of Phonepe’s merchant network, both online and offline.