The keyboard will be enabled from the PhonePe app 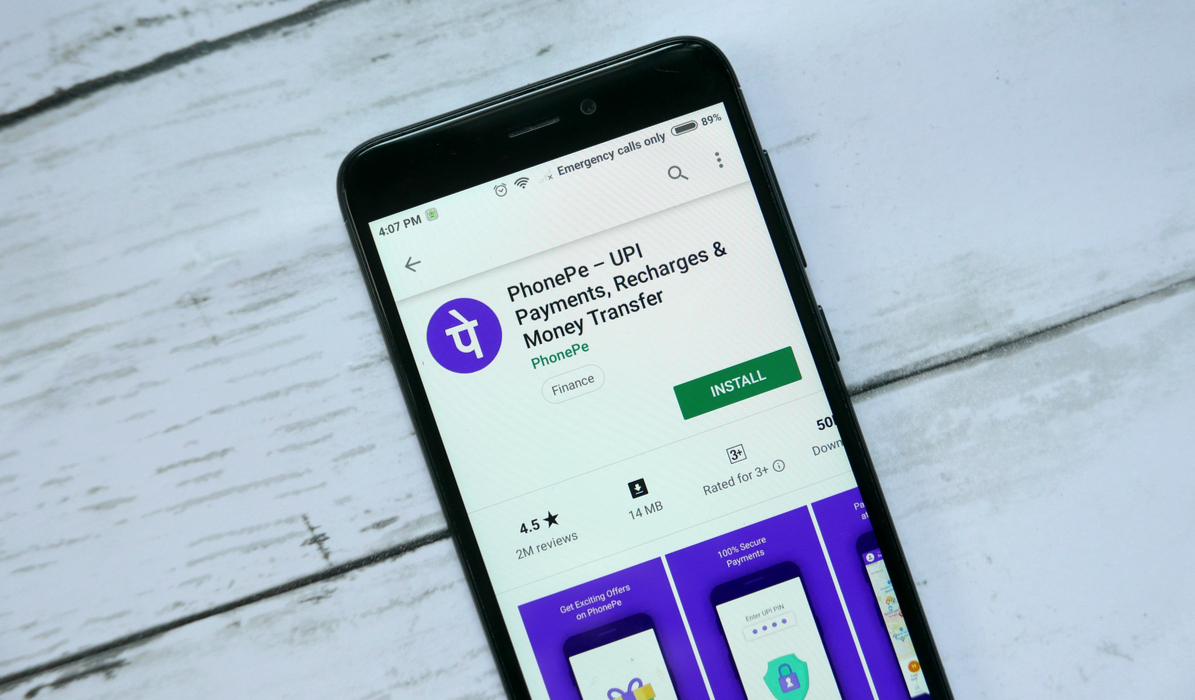 Digital payments platform, PhonePe has introduced a mobile keyboard for AndroidOS that will allow users to transact money no matter which app they are using. This feature is meant to allow users to seamlessly send and receive money while messaging on social media, ecommerce apps, surfing the internet, or composing an email.

The keyboard is currently the first in India to offer peer-to-peer payments to users without having to exit their current mobile applications.

The PhonePe Keyboard comes along with the functionality to check account balance directly from the keyboard interface, removing the need to switch between multiple apps.

PhonePe’s head of banking, payments and financial services, Hemant Gala said, “PhonePe is the preferred payment mode for millions of consumers for their daily peer to peer transaction needs. We see tremendous scope for the new feature and over the course of the year we will be extending this to other aspects of digital payments as well.”

The keyboard can be enabled from the PhonePe app. Once enabled the user will need to click on the PhonePe logo displayed on the keyboard to start money transactions. Currently, the PhonePe keyboard is only available for Android users.

Bengaluru-based PhonePe was cofounded by Sameer Nigam, Rahul Chari and Burzin Engineer in in 2015. It is a mobile payments app which allows users to transfer money instantly from their smartphones by using their unique identification number (Aadhaar), mobile phone number or a virtual payment address. Using PhonePe keyboard, users can send and receive money, recharge mobile, DTH, data cards, make utility payments and buy gold. The startup was acquired by Flipkart in 2016.

In June 2018, WhatsApp has announced that 1 Mn Indian users are testing the WhatsApp Pay feature. But soon the beta version was discontinued over the company’s non-compliance with RBI’s data localisation norms.

Also, Facebook offers payments option in its messenger app and desktop, but the feature is only available only in a few countries such as France, U.K, and U.S.

According to the National Payment Corporation of India (NPCI), WhatsApp has not yet given a timeline for complying with the RBI’s circular. Although WhatsApp said that it stores data locally but it also mirrors the same overseas.

Commenting on the potential competition, product head of PhonePe, Vishal Gupta, told Inc42, “PhonePe’s focus has always been the end customer, rather than the existing competition. We want to make online payments easier for the Indian user and it is reflected in our initiatives like the launch of an open QR code for the merchants. The open QR code enabled merchants to transact through any payments app instead of restricting them to PhonePe users only. It’s always been about the end users for us.”

Also yesterday (April 29), ecommerce major Amazon has announced the launch of its peer-to-peer UPI payments service Amazon Pay. Amazon’s entry in UPI payments was delayed by almost a year due to the data localisation and data privacy regulations in India, even though the company has been providing online payment services via BHIM app on UPI.