After the notice, BharatPe changed its logo and colour scheme

However, PhonePe filed a lawsuit claimed trademark over ‘Pe’ 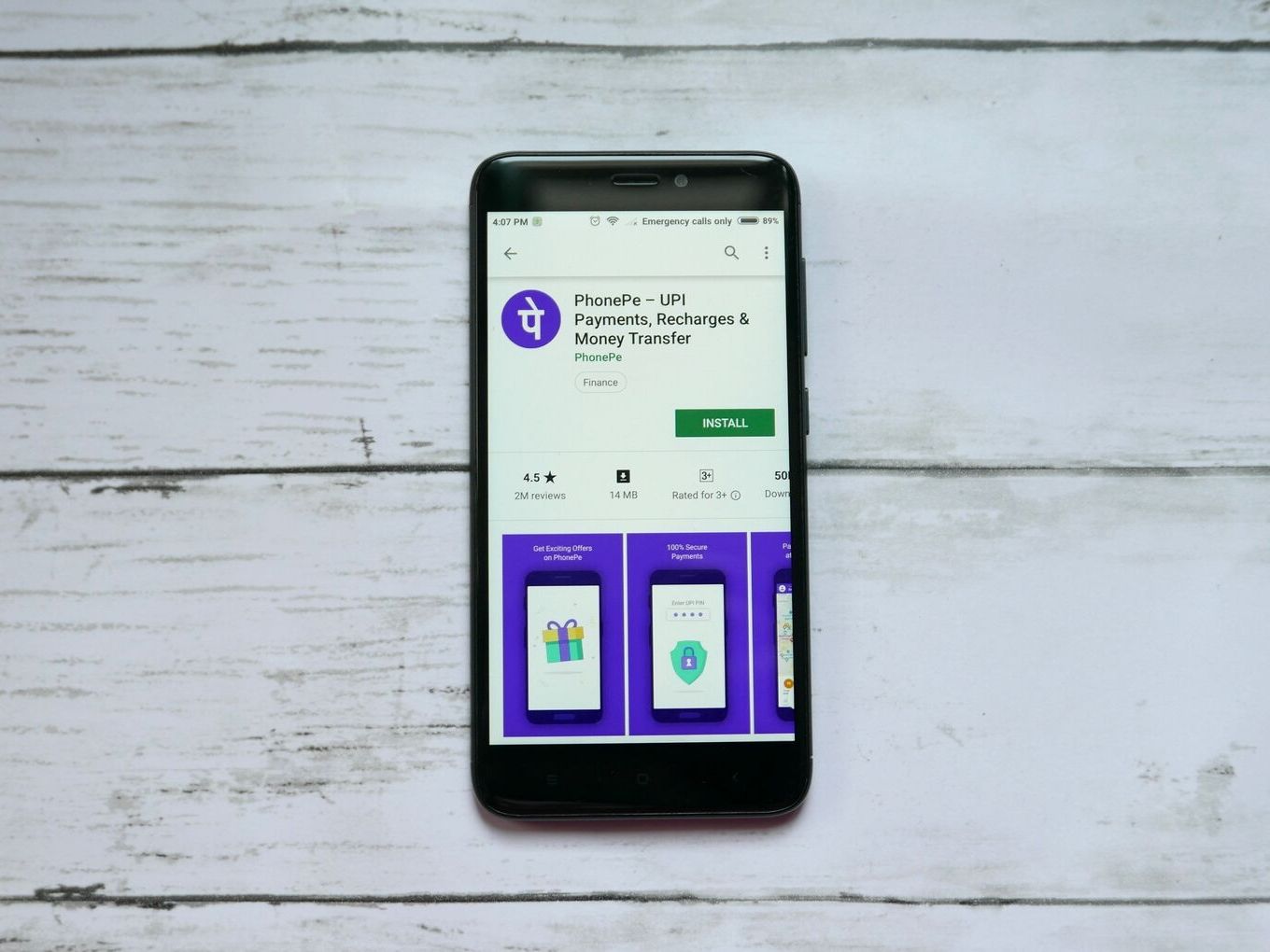 Two unified payments interface (UPI) platforms — PhonePe and BharatPe — have taken the fight over the suffix ‘Pe’ in their brand names to Delhi High Court as the issue remains unresolved.

Bengaluru-based PhonePe, launched in 2016 and now owned by Walmart, has been claiming trademark rights over the suffix, and now seeks an injunction order against BharatPe from using the name. However, the court did not grant the request in its last hearing and has fixed October 9 as the date for the next hearing.

PhonePe had filed a lawsuit in May this year. Even though the differences between the companies over the brand name have been going on since last year. PhonePe had first raised the issue in August last year, and sent a legal notice to BharatPe seeking the removal of the suffix.

In response, Delhi NCR-based BharatPe changed its logo and colour scheme, which did not go down well with PhonePe, which is why the company decided to take the matter to court. The Hindi “Pe” suffix, which translates to the preposition ‘on’ is clever wordplay for “Pay”. For example, PhonePe in Hindi means on the phone, while it can also be read as “phone pay”, which is what the app lets customers do.

BharatPe, which is fairly new to the market with a launch in 2017, had completed 21 Mn transactions, worth $83 Mn in August.

The total UPI transactions reached recorded an 11.6 % MoM growth in the number of transactions in the month of August, registering 918.3 Mn transactions for INR 1.46 Lakh Cr.

Flipkart acquired PhonePe from former-Flipkart employees Sameer Nigam, Rahul Chari and Burzin Engineer in 2015, and went live in 2016. The payment app is currently valued at $7Bn, according to a report by Morgan Stanley. The report also pointed out that the company has the potential to be $20 Bn worth in a bull case.

Meanwhile, BharatPe, launched by Ashneer Grover and Shashvat Nakrani, is currently at its Series B round and had raised $50 Mn in a round led by Ribbit Capital and Steadview Capital, in August. The company is now valued at $225 Mn.