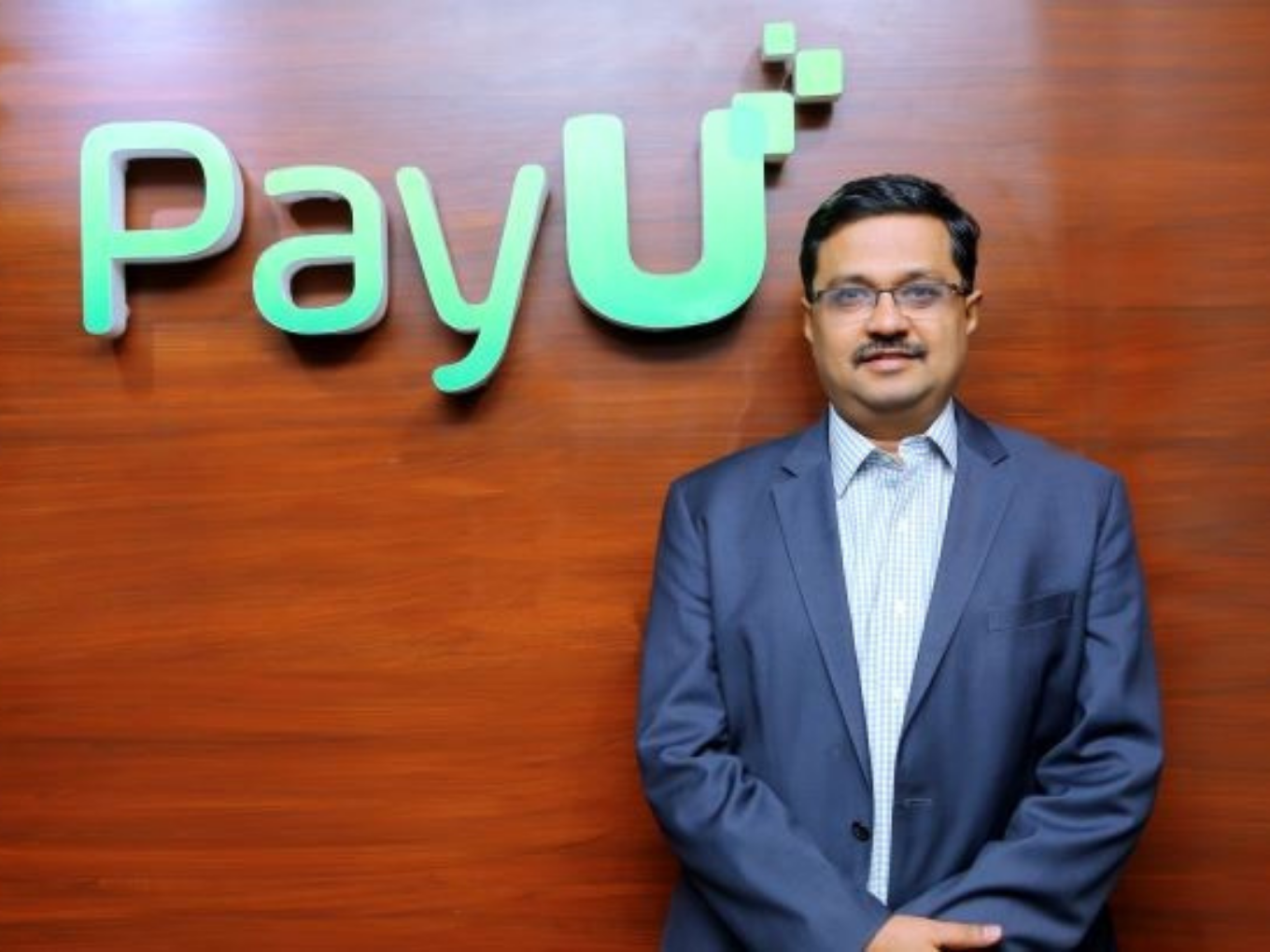 According to a report by Inc42, the CCI has sought more information about one of the largest buyouts in the Indian internet sector and its implications from PayU in February 2022.

In response, the Prosus-backed multinational said that, “The proposed transaction will not cause any appreciable adverse effect on competition in any of the above relevant markets or their constituent segments,” according to the revised notification.

Prosus is the Dutch-listed arm of South African group Naspers.

According to the CCI website, the notice filed by PayU in August 2021 regarding the acquisition, has been marked as ‘Notice Not Valid’. This usually means that the watchdog is not satisfied with the application and has demanded more information over the proposed deal.

The company refused to divulge the information sought by CCI at that time.

According to the latest filings on the CCI’s website, PayU India maintained its stance that the proposed transaction “does not give rise to any competition concerns.”

PayU India also said the markets in which it operates consist of more than 100 competitors providing similar or substitutable products and services, as per its recent filings.

According to regulatory filings, BillDesk recorded a consolidated operational revenue of INR 2,124 Cr in FY21 compared to INR 1,804.69 Cr in the previous year.

The PayU-BillDesk Deal Can Result Into ‘Potential Monopoly’

The deal, involving the merger of the two online payment gateways, was pegged as the second-largest buyout in the Indian online space after Walmart’s $16 Bn acquisition of ecommerce giant Flipkart in 2018.

However, the proposed deal soon came under scrutiny after payment rivals wrote to India’s competition watchdog expressing concern over a ‘potential monopoly’ that the merged entity would create in the online payment gateway space.

While announcing the acquisition in 2021, PayU said the combined entity – of BillDesk and PayU – would emerge as one of top online payments providers — both globally and locally — with an annual total payment volume of $147 Bn.

Moreover, BillDesk will be the fourth major acquisition by PayU in India. Prior to BillDesk:

All these acquisitions can be seen as a way for PayU to consolidate its market presence in the country.