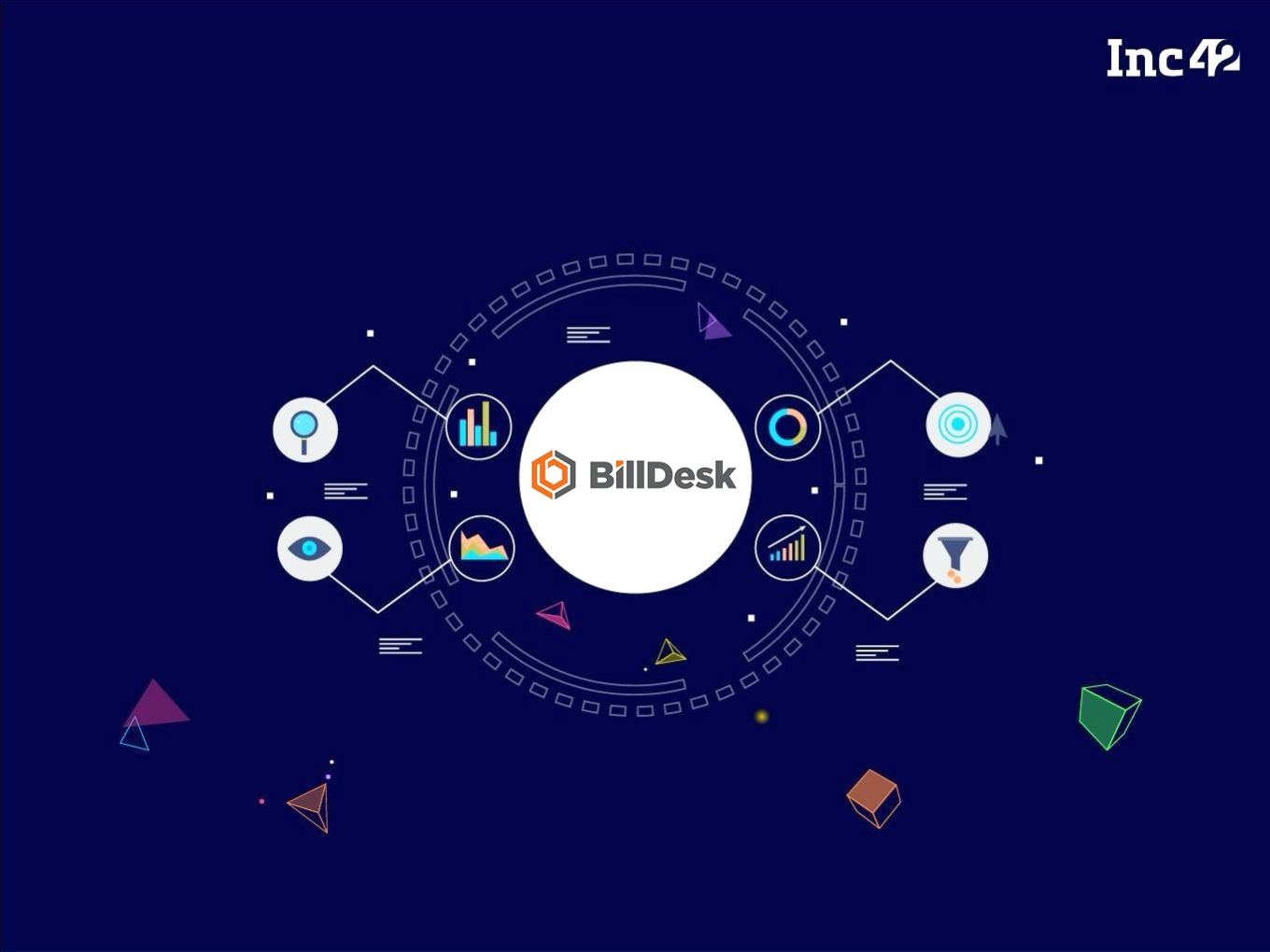 On a standalone basis, Billdesk reported income of INR 1438 Cr, while incurring expenses of INR 1132 Cr and profit of INR 231 Cr.

Covid has impacted the value of payments negatively, said Billdesk, while volume of transactions have increased

In a year of significant changes in the digital payments ecosystem of the country, payment gateway Billdesk has continued to demonstrate growth. The company reported 53% growth in consolidated profits from INR 138 Cr in the previous fiscal to INR 211.2 Cr in FY20.

Billdesk is one of the oldest payment gateways and powers close to 60% of the country’s online bill payment. Bank fees and service charges paid on transactions remained the largest cost factor for the payments firm, constituting 84.6% of the total expenses incurred during the last fiscal.

As for the income distribution, INR 1194 Cr came in as revenue from “Billdesk and other technology related services” i.e the company’s core payment gateway operations. INR 418 Cr, or 23% of revenue came from the loyalty business offering. In comparison to FY19, these revenue sources grew by 19.8% and 33% respectively.

Founded in 2000 by three former Arthur Andersen executives — M N Srinivasu, Ajay Kaushal and Karthik Ganapathy. BillDesk is one of the rare profitable internet companies in India. BillDesk has the largest roster of business clients in India and handles 50-60% of billing transactions.

In FY20, the company’s expenses were led by ‘other expenses’ which comprised 90% of the total spending. While a marginal component of total expenses, finance costs increased 35x to INR 3 Cr while depreciation and amortization costs increased 61% to INR 27 Cr.

Legal and professional charges during the year increased 58% to INR 15.26 Cr. With massive growth in usage of digital payment services, the company also witnessed 34% jump in bank fees and charges to INR 1369 Cr.

Billdesk’s attempts to find prospective investors for the business have been in reports for some time now. The company was said to be in talks with multiple investment bankers and its existing investors. It was earlier believed to be close to raising funds from PayU, American Express and PayPal at a reported valuation of $2 Bn.

Payments giant Visa bought a minority stake in Billdesk, valuing the company at an estimated $1.8 billion in February last year, giving it an entry into the unicorn club. The deal involved an investment of INR 537.06 Cr for 2.46 lakhs equity share at a price of INR 21,832.04 each. On the other hand, Billdesk received INR 65.5 Cr in lieu of 30,000 equity shares at the same rate from Claymore Investments.

“Due to the increased spread and the lockdown imposed by the government, the volume is increased for online shopping and payments. Accordingly, there has been no material impact on volumes of transactions as reduced spending capacity has been compensated with increased use of online payments which were previously made through other means,” said the company in a statement to investors.

That said, FY20 numbers do not reflect any changes in the business since the pandemic hit India. Apart from its efforts to find buyers, the company has been in the news recently for being a possible contender to the new umbrella entity (NUE) applications floated by the central bank.

Billdesk was also one of the multiple companies that became minority shareholders of the National Payments Corporation of India this week. Given its deep engagement in the digital payments ecosystem of the country, it will be interesting to see how FY21 turns out for the business.