Its unlisted shares were trading at INR 3,200-INR 3,300 post the regulatory nod

Earlier this week, the share price had declined by 8-11% 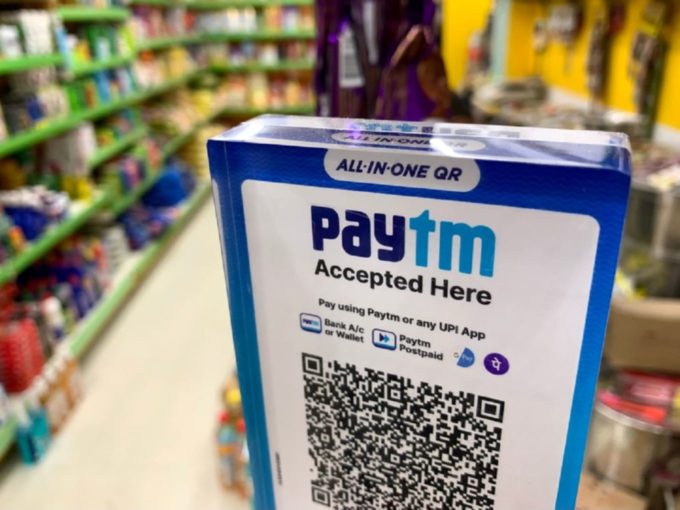 In a much-awaited development, One 97 Communications, which runs the digital payments giant Paytm, received SEBI’s approval for its INR 16,600 Cr initial public offering (IPO) on Friday. The approval, however, has not been able to lift investor mood as unlisted shares remained largely unchanged in the range of INR 3,200-INR 3,300 post the regulatory nod.

The share price of the NCR based fintech major in the unlisted market has been in this range for the past couple of days. However, it declined by 8-11% from INR 3,600 per share earlier in the week.

Traders are now awaiting the price band announcement and the next major change in the share price is expected when the company fixes the price band for the public offer, analysts said.

“Its IPO is likely to come in at around INR 2,400 per share, which is lower than the current prices, which is why trading volumes are thin,” Manan Doshi, cofounder, Unlisted Arena, said.

The company’s valuation have been in question for some time now, which is also a dampening factor for traders in the unlisted market. Earlier this month, valuation guru Aswath Damodaran valued the digital payments major at $20 Bn.

According to an Inc42 source, Paytm is looking at a valuation between $20 Bn and $22 Bn for its IPO.

Paytm was valued at $16 Bn in November 2019 when it raised $1 Bn from Ant Financials, SoftBank Vision Fund. Previous reports had suggested that Paytm will be looking at a $25 Bn – $30 Bn valuation.

According to Inc42 sources, Paytm might not go ahead with the pre-IPO plan in a bid to fast track its market debut timeline.