According to Inc42 sources, Paytm which still awaits regulatory approval for its INR 16,600 Cr IPO, may drop pre-IPO placement to reduce any additional steps

Instead of a pre-IPO placement, the startup is reportedly in talks with multiple sovereign wealth funds such as Abu Dhabi’s AIDA, Singapore’s GIC, Canada’s CPPIB, and financial investors such as BlackRock and Nomura to consider bidding in Paytm as anchor investors 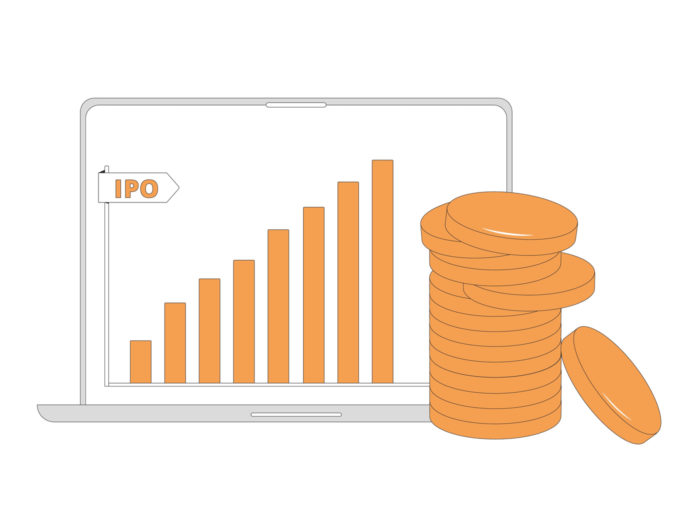 As fintech giant Paytm is headed for a $2.2 Bn (INR 16,600 Cr) IPO, multiple sources have confirmed that Paytm is considering not to go ahead with the pre-IPO plans so as to fast-track the company’s market debut timeline.

The sources said the company didn’t want to add additional steps to the IPO and thus, is mostly, directly headed for the market listing.

However, the startup’s plans of shelving the pre-IPO raise (which isn’t yet confirmed), is not related to any valuation differences, said multiple sources aware of the developments, unlike quoted by some media reports. Paytm is seeking a $20 Bn – $22 Bn valuation for its IPO, added another source. The company was last valued at $16 Bn.

Earlier, One97 Communications, the parent company of Paytm has been looking at a valuation of $25 Bn – $30 Bn with its IPO. However, valuation guru Aswath Damodaran, a Professor of Finance at the Stern School of Business, New York, suggested that Paytm would be valued at $20 Bn post-IPO, raising questions on the company’s valuation.

In its DRHP filing, Paytm had mentioned that it “may consider” a pre-IPO placement.

“Pre-IPO is always just an option for companies heading for a market debut and it’s not exercised by most companies. It makes sense to put the pre-IPO option in the DRHP, as otherwise, the company cannot raise any primary capital. Companies end up not taking up the Pre-IPO option as it only delays the process,” said one source.

It was reported that One97 Communications, the parent of Paytm, is also awaiting approval from the market regulator, Securities and Exchange Board of India (SEBI) to retain the option of undertaking a pre-IPO placement of INR 2,000 Cr.

Further, Paytm was also reported to be in talks with multiple sovereign wealth funds such as Abu Dhabi’s AIDA, Singapore’s GIC, Canada’s CPPIB, and financial investors such as BlackRock and Nomura to consider bidding in Paytm as anchor investors before the IPO.

A major difference between pre-IPO placement and anchor investment is that the latter has a shorter lock-in period (a decided amount of time before which the investor cannot sell their shares; in this case, 30 days) as well as the price of anchor investment is the same as that of the IPO, meaning there is no price differentiation.

An anchor investor is allowed to invest up to 60% of the quota reserved for qualified institutional buyers (QIBs), who are allotted 50% of the IPO size. Effectively, an anchor investor will get 30% of the total issue — in Paytm’s case, the upper ceiling is a little under INR 2,500 Cr (approx $333 Mn).

Thus, Paytm, which still also seeks regulatory approval for its public listing in the next few days, may directly head for its INR 16,600 Cr IPO — the offer consists of a fresh issue of INR 8,300 Cr and an Offer For Sale (OFS) worth INR 8,300 Cr.

Paytm, not just in the fintech space, but also in the IPO segment, competes with newly-minted unicorn Mobikwik and Mumbai-based Fino Payments who have received SEBI’s approval for their IPO.

“Due to Paytm’s several products and several regulatory bodies involved in its approval stage, the approval has been delayed,” sources said.