Paytm To Be Operationally Profitable By Sept 2023: Vijay Shekhar Sharma

Paytm To Be Operationally Profitable By Sept 2023: Vijay Shekhar Sharma 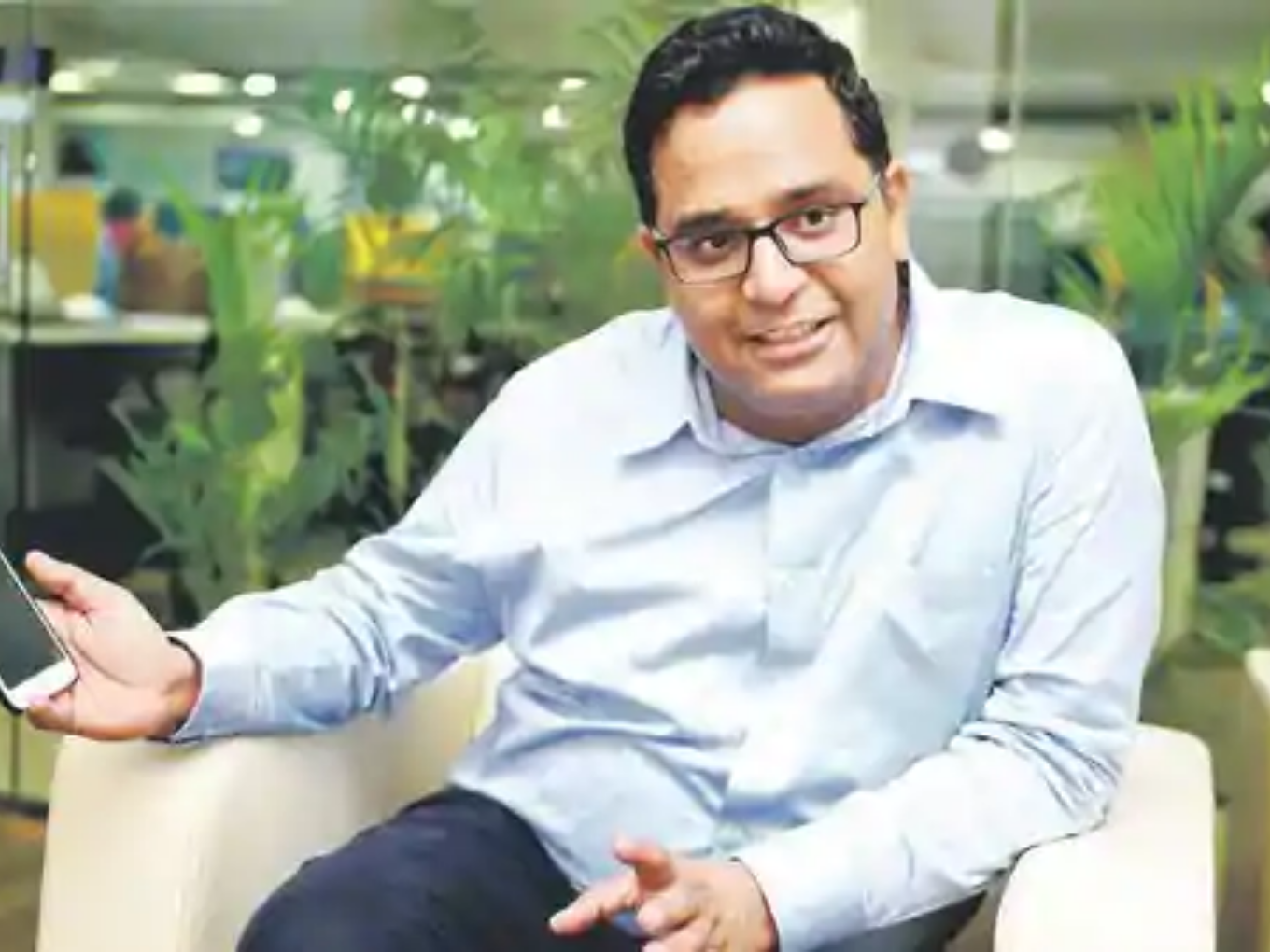 In three years, Paytm said it has deployed 2.9 Mn devices in stores and is currently deploying about 1,000 devices per day

Fintech giant Paytm is looking to breakeven at the EBITDA level by end of September 2023, its founder & CEO Vijay Shekhar Sharma said in a letter to shareholders, filed with the exchanges.

In the backdrop of Paytm’s good performance, Sharma has hoped the fintech startup would be profitable in future. He expects operating earnings before interest, taxes, depreciation, and amortization (EBITDA) breakeven in the next six quarters.

“We should be operating EBITDA breakeven in the next 6 quarters (i.e. EBITDA before ESOP cost, and by the quarter ending September 2023), well ahead of estimates by most analysts. Importantly, we are going to achieve this without compromising any of our growth plans,” he said.

Paytm, which offers omnichannel payment solutions to online and offline merchants, said, “We saw strong quarter-on-quarter trends, despite the previous quarter having an impact of the festive season.”

The fintech firm said it has witnessed a record growth in user engagement on its platform, with average monthly transacting users (MTU) in the fourth quarter of FY 2022 at 70.9 Mn, growth of 41% compared to the same quarter last year.

“Working in partnership with marquee lenders, we have scaled our loan disbursement and servicing business to great scale. RBI’s clear regulations have made this a mainstream business,” it said.

In just three years, Paytm said it has deployed 2.9 Mn devices in stores and is currently deploying about 1,000 devices per day. “Due to the higher engagement that we see with our device merchants, we expect a rise in the number of merchants eligible for loans.” it said.

“Against the backdrop of volatile market conditions for high growth stocks globally, our shares are down significantly from the IPO price. Rest assured, the entire Paytm team is committed to build a large, profitable company and to create long-term shareholder value. Aligned with this, my stock grants will be vested to me only when our market cap has crossed the IPO level on a sustained basis,” said Sharma.

Meanwhile, shares of Paytm surged more than 4% to INR 637.6 per share on the Bombay Stock Exchange in Wednesday’s afternoon trading after that fintech announced its operating performance for the last quarter of FY 2021-22.

Since its listing in November last year, the fintech giant has been facing criticisms over its business strategy and revenue streams. While Paytm is one of the leaders in the ewallet space in the country, the fintech startup was told to stop onboarding new customers in Paytm Payments Bank (PPB) by the Reserve Bank of India (RBI) in March 2022.

The move comes in the wake of PPB, a subsidiary of One97 Communications, violating India’s rules by flowing data to servers abroad. The central bank has also called out PPB for not properly verifying its customers.

During the annual inspections led by the central bank, it was surfaced that PPB’s servers were sharing information with the China-based entities that indirectly hold a share in the startup.

As a result, RBI has vested its powers under Section 35A of the Banking Regulation Act, 1949, where it intends to prevent the affairs of any banking company that may be detrimental to the interests of the depositors or prejudicial to the company.

However, a Paytm’s spokesperson later denied the charges.

The fintech startup is the third-largest UPI player with a market share of around 16% in monthly volumes, far behind leader PhonePe which enjoys a 47% share.