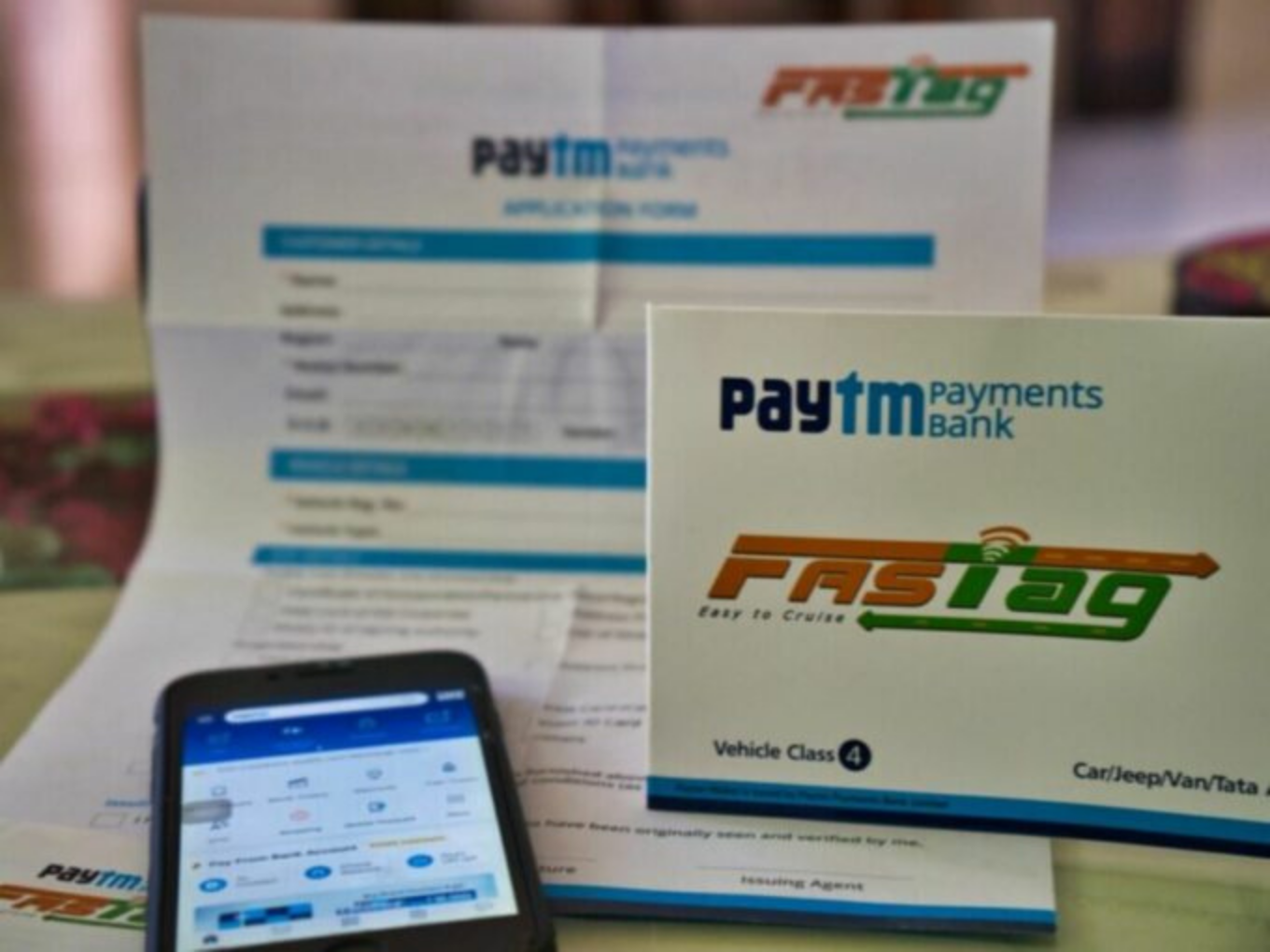 The average monthly transacting users grew 41% to 69.5 Mn in the same period of Q4 FY22

Further, its lending business scaled to 4.1 Mn loan disbursals during the first two months of the quarter (y-o-y growth of 449%), with about 2.2 Mn loans disbursed in February 2022 alone. This aggregates to a total loan value of INR 2,095 Cr (y-o-y growth of 366%), Paytm claimed in a regulatory filing today.

Further, its offline payments business “strengthened as more merchants adopted Paytm payment instruments”. As of February 2022-end, Paytm’s total devices deployed stood at over 2.6 Mn, as shared by the company.

In another development, the Reserve Bank of India (RBI) has directed Paytm Payments Bank, a subsidiary of Paytm parent One97 Communications, to temporarily halt onboarding new customers on its platform with immediate effect. The bank has also been directed to appoint an I-T audit firm to conduct a comprehensive System Audit of its IT system.

“This does not impact any existing customers of PPBL, who can continue to use all banking and payment services without interruption,” Paytm said in its reply.

As per the company, the audit is not going to impact usages of any of its platforms including  Paytm UPI, Paytm Wallet, Paytm FASTag among others.

However, until further notice, users can not sign up for new PPBL wallets or PPBL savings or current accounts, it said.

Paytm claims that the measures imposed upon PPBL will not materially impact Paytm’s overall business. It further added that it will not have an impact on the services that Paytm provides in partnership with other financial services institutions, too.

The move comes in the wake of Paytm Payments Bank, a subsidiary of One97 Communications, violating India’s rules by flowing data to servers abroad. It has been reported earlier that to punish the fintech giant, the RBI has restricted Paytm Payments Bank from adding new customers to its servers.

The central bank (RBI) has also called out Paytm Payments Bank for not properly verifying its customers, as per Bloomberg.

During the annual inspections led by the central bank, it was surfaced that Paytm Payments Bank’s servers were sharing information with the China-based entities that indirectly hold a share in the company.

As a result, RBI has vested its powers under Section 35A of the Banking Regulation Act, 1949, where it intends to prevent the affairs of any banking company that may be detrimental to the interests of the depositors or prejudicial to the company.

However, a Paytm’s spokesperson denied the charges and posted on Twitter, “A recent Bloomberg report claiming data leak to Chinese firms is false and sensationalist. Paytm Payments Bank is proud to be a completely homegrown bank, fully compliant with RBI’s directions on data localisation. All of the Bank’s data resides within India.”

Paytm Payments Bank secured RBI license in 2016, and also holds the SEBI approval for the @paytm UPI handle. However, the said bank started its operation in 2017.

In 2018, RBI had banned it after making certain observations about the processes the company followed to acquire new users, especially in relation to know-your-customers (KYC) norms. The ban was, however, lifted in August 2021. This is the second time that Paytm is facing a regulatory ban by the central bank.

It is to be noted here that the fintech giant got listed through an IPO at INR 2,150 per share in November 2021. Compared to its IPO valuation of INR 1.5 lakh crore at that time, the stock’s valuation is now just about INR 50,000 crore. Paytm has lost nearly two-thirds of its initial value since listing, and its market capitalisation has shrunk from nearly three times as much during the IPO debut.