Gupta replaces Renu Satti, who stepped down as CEO of Paytm Payments Bank in July this year 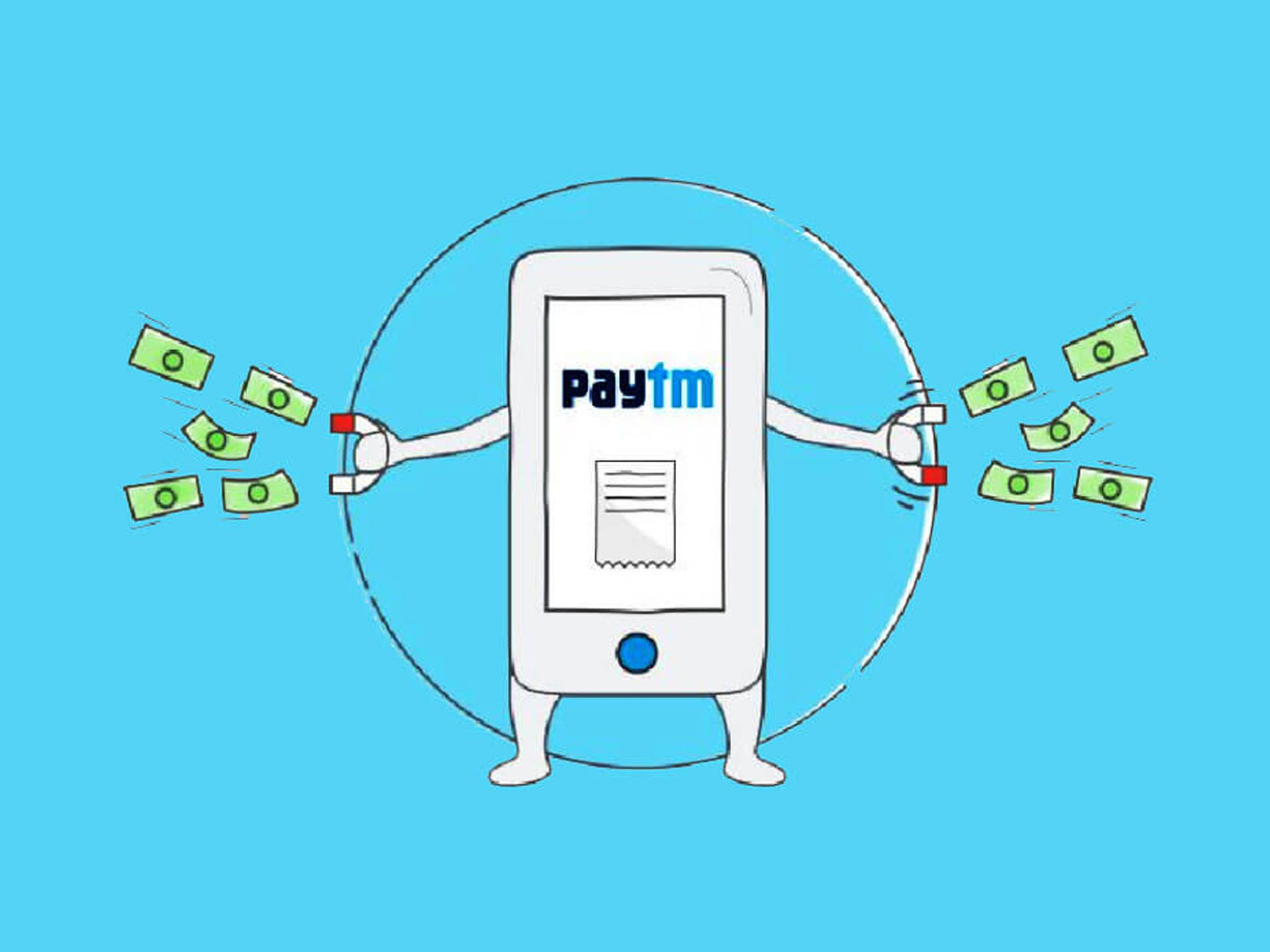 In the middle of the controversies and tough times after Reserve Bank of India (RBI) asked the Paytm Payments Bank to stop onboarding new customers in June, the company has now appointed veteran banker Satish Kumar Gupta as managing director and CEO.

Gupta replaces Renu Satti, who stepped down as CEO of Paytm Payments Bank and took over as the chief operating officer (COO) of Paytm’s new Retail model.

Prior to joining Paytm Payments Bank, Gupta has worked for more than three decades with the State Bank of India. He then worked as the chief project officer at National Payments Corporation of India, which manages payment products like Unified Payments Interface.

“I have been fortunate to experience the disruption and growth that the Indian economy has witnessed in promoting digital payments. I look forward to leveraging my understanding of banking and payments at Paytm Payments Bank and aligning myself to its vision of bringing financial inclusion through digital payments,” Gupta said in a statement.

Launched in May 2017, Paytm Payments Bank is a mobile-first bank with zero charges on all online transactions (such as IMPS, NEFT, RTGS) and no minimum balance requirement. For savings accounts, the bank currently offers an interest rate of 4% per annum.

For the uninitiated, the payments bank is a bank operating on a smaller scale where it can perform most of the banking operations but cannot advance loans or issue credit cards.

The RBI guidelines state that payments bank are allowed to accept demand deposits of up to $1364 (INR 1 Lakh). It can also offer remittance services, mobile payments/transfers/purchases and other banking services like ATM/debit cards, net banking and third party fund transfers.

Here’s a quick look at some of the recent happenings with payments banks:

Paytm Payments bank had set an aim to invest $500 Mn in KYC operations in order to reach 500 Mn bank accounts by 2020.