As Part Of The Alliance, 5000 Dabbawalas Will Now Be Able To Collect Instant Payments From Customers 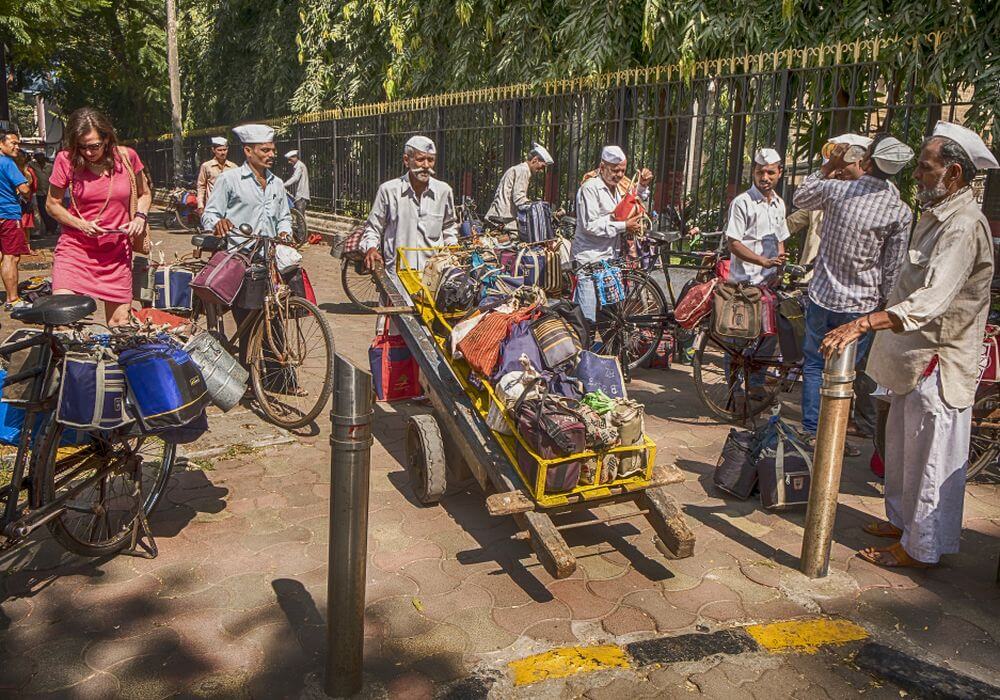 Paytm Payments Bank has announced a partnership with the Mumbai Dabbawala Association, as part of which around 5000 dabbawalas will now be able to collect instant payments for their ‘dabba’ service through Paytm QR.

Additionally, they will have access to banking and other financial services by opening new bank accounts with Paytm Payments Bank.

Commenting on the development, Renu Satti, MD and CEO of Paytm Payments Bank said, “Mumbai dabbawalas have earned global recognition for their impeccable world-class supply chain management. We are glad to simplify payments for their strong network with our Paytm QR and also provide banking services. This partnership enables the dabbawalas to collect instant payments from over 2 lakh Mumbaikars without the complexity of handling cash.”

According to the official release, the dabbawalas will also be able to avail personalised banking – including cash deposits and withdrawals – at ‘Paytm Ka ATM’ outlets. Consequently, they can start earning up to 4% interest on their savings account and around 6.85% on wealth management accounts.

The move, according to Satti, is aimed at enhancing banking access by offering customers multiple access points near them. Ultimately, it is one of the many steps taken by Paytm Payments Bank to bring 500 Mn Indians to mainstream economy.

The Mumbai Dabbawala Association boasts a strong network of dabbawalas who deliver home-cooked food to around 200K city-based customers daily.

Speaking of the newly-forged alliance with Paytm Payments Bank, the current Dabbawala Association President said in an official statement, “An average Dabbawala covers about 60-70 km every day and services thousands of households across Mumbai. This makes accepting cash payments a challenge for our colleagues. Paytm QR-based mobile payments will help us continue our legacy of impeccable delivery and service.”

Incorporated in August 2016, Paytm Payments Bank formally launched its operations in May 2017 and inaugurated in November by Finance Minister Arun Jaitley. It claims to be the only payments bank in the country to provide zero balance accounts and zero charges on digital transactions.

The bank also offers free personalised RuPay digital debit card. At present, it offers around 4%-7% interest rates on savings accounts, and up to 7% on a linked sweep out Fixed Deposit. Paytm Payments Bank currently has over 180 million savings and wallet accounts.

In December last year, the bank unveiled ‘Paytm Ka ATM’ outlets that allow customers to open saving accounts and deposit/withdraw money. Around the same time, it committed to invest  $466.5 Mn (INR 3000 Cr) in the next three years to create a network of 10K offline consumer banking touchpoints.

More recently, in January 2018, it teamed up with Induslnd Bank to introduce a facility that creates a fixed deposit when customer balance exceeds $16K (INR 100K) at the end of the day.

Interestingly, Paytm is not the first Indian startup to enlist the help of with Mumbai dabbawalas. Earlier in 2015, homegrown ecommerce unicorn Flipkart had forged a similar alliance with one of the unions of Mumbai Dabbawala Association for last-mile delivery of products ordered through its portal.