The Bank Is Offering 6.85% Annual Interest On FD With No Pre-Closure Charges 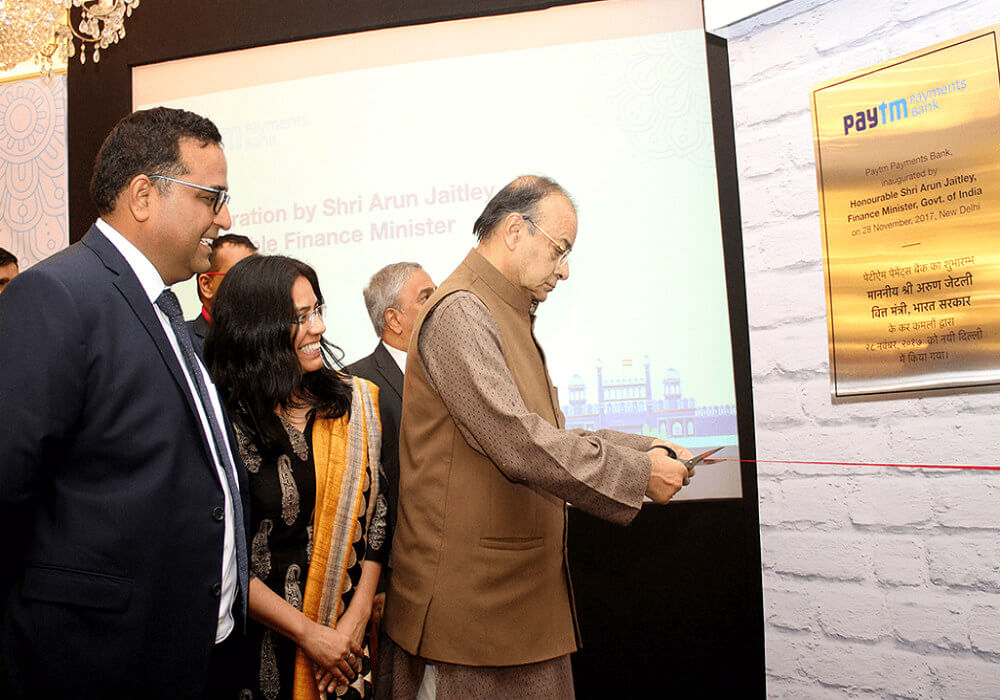 After committing to invest  $466.5 Mn (INR 3000 Cr) in the next three years to create a network of 10K offline consumer banking touchpoints, Paytm Payments Bank has now partnered with Induslnd Bank to introduce a facility that creates a  fixed deposit when customer balance exceeds $16K (INR 100K) at the end of day.

As per the official statement, Paytm Payments Bank customers will be able to redeem their deposits instantly, without paying any pre-closure or miscellaneous charges and can earn up to 6.85% annual interest.

Commenting on this new offering, Renu Satti, MD and CEO of Paytm Payments Bank stated, “Majority of Indians prefer safer investment options that offer them higher earning potential. Our offering will add the much-needed convenience of zero paperwork, instant redemption and no charges to one of India’s most preferred investment methods.”

Launched on November 23, 2017, Paytm Payments Bank has zero charges on all online transactions and no minimum balance requirement. The bank also offers free personalised RuPay digital debit card. At present, it offers around  4%-7% interest rates on savings accounts, and up to 7% on a linked sweep out Fixed Deposit.

Paytm’s founder and CEO Vijay Shekhar Sharma and the parent company One97 Communications, together, have infused  $61.78 Mn (INR 400 Cr) in the bank. The bank has also committed to invest $466.5 Mn (INR 3000 Cr) in next three years to create a network of 10K offline consumer banking touchpoints.

As part of the latest announcement, the company also stated that, if a customer becomes a senior citizen before the maturity period, the FD  will be auto-renewed under the senior citizen scheme, thus earning higher interest. This new offering – which provides hassle-free and paperless experience for Paytm Payments Bank customers – will help boost their savings and earnings potential.

The bank had recently unveiled ‘Paytm Ka ATM’ outlets that allow customers to open saving accounts and deposit/withdraw money. These specially branded outlets will play a key role in enhancing access to banking services in smaller cities and towns by ensuring that customers find it easy-to-locate access points near them.

In January 2017, before Paytm Payments Bank, Bharti Airtel had launched India’s first digital bank named Airtel Payments Bank. However, the bank has been temporarily banned from conducting eKYC of customers using Aadhaar on the basis of allegations that the telecom major was using Aadhaar-based SIM verification of customers to open payments bank accounts without their “informed consent”. UIDAI had passed an interim order dated December 15, suspending the eKYC licence key of Bharti Airtel and Airtel Payments Bank.