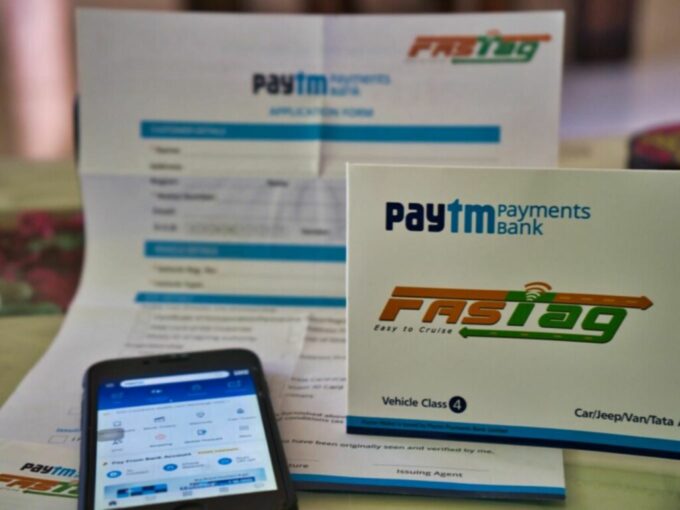 The Reserve Bank of India (RBI) has recognised Paytm Payments Bank as a scheduled bank, allowing it to expand its banking operations.

In a statement, Paytm Payments Bank said that it has been included in the Second Schedule of the Reserve Bank of India Act, 1934.

Now the bank can participate in government d other large corporations issued Request for Proposals (RFP), primary auctions, fixed-rate and variable rate repos, and reverse repos, along with participation in Marginal Standing Facility. It would now also be eligible to partner in government-run financial inclusion schemes.

According to the RBI Act 1934, for its inclusion in the second schedule, a bank has to satisfy the RBI that its affairs are not harmful to the interests of its depositors.

For being accorded a scheduled bank status, a financial institution should have a paid-up capital and reserves of an aggregate value of at least INR 5 Lakh. Paytm Payments Bank has now become eligible for taking loans from the Reserve Bank of India at the bank rate. Bank rate is a rate at which the RBI provides the loan to commercial banks without keeping any security.

Speaking about the same, Satish Kumar Gupta, MD & CEO of Paytm Payments Bank said, “The inclusion of Paytm Payments Bank in the Second Schedule to the Reserve Bank of India Act, 1934, will help us innovate further and bring more financial services and products to the underserved and unserved population in India.”

In October this year RBI imposed a penalty of INR 1 Cr on Paytm Payments Bank for violating provisions of the Payment and Settlement Systems Act, 2007 (PSS Act).

One97 Communications, the parent company of the payments bank went public last month with its INR 18,300 Cr IPO.

For the July-September quarter, the fintech giant, which owns Paytm recorded a 63.6% increase in its revenue from operations during the said period at INR 1,086.4 Cr.

The digital payments major attributed the jump in revenue to a 52% growth in non-UPI payment volumes (GMV) and more than three-times growth in financial services and other revenue. Its net losses, however, widened by 8.42% to INR 473.5 Cr during July-September quarter, from INR 436.7 Cr reported a year ago.