The move comes shortly ahead of Paytm’s INR 16,600 Cr IPO, where it claims that the Payments Bank vertical is one of its strongest business models

Along with Paytm, the apex bank also imposed a fine of INR 27 Lakh on the Western Union Bank, and earlier had fined SBI Bank, too 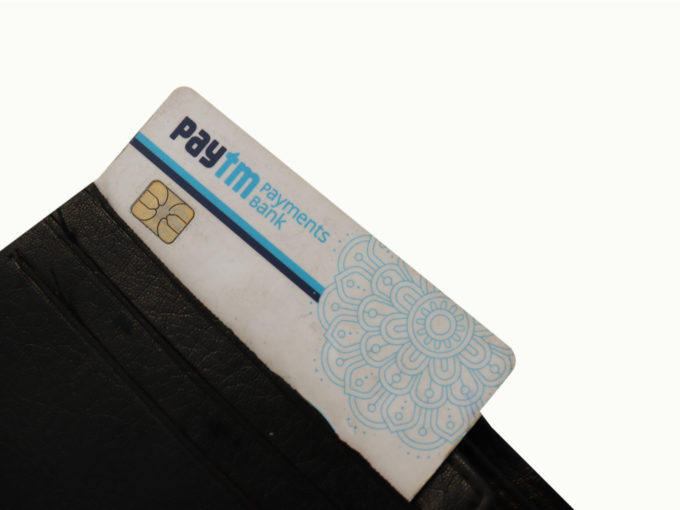 The Reserve Bank of India (RBI) has imposed a penalty of INR 1 Cr on Paytm Payments Bank (PPBL) for violating provisions of the Payment and Settlement Systems Act, 2007 (PSS Act).

In a statement, RBI said that PPBL was penalised on October 1, for an offence committed under Section 26 (2) of the PSS Act. “On examination of PPBL’s application for issue of final Certificate of Authorisation (CoA), it was observed that PPBL had submitted information which did not reflect the factual position,” it said.

According to the RBI, there was a personal hearing, where after reviewing the written responses and oral submissions, where the charge was substantiated, RBI imposed the fine.

Under Section 26 (2) of the PSS Act, if a company “willfully” makes a false statement while furnishing documents asked by RBI under the PSS Act, and “knows” it to be false, it will face a term of three years and a fine between INR 10 Lakh and INR 50 Lakh.

It is important to note that RBI also mentioned that the action was based on the “deficiencies in regulatory compliance” and not intended to pronounce upon the validity of any transaction or agreement entered into by the bank with its customers.

Paytm Payments Bank Limited, a subsidiary of IPO-bound One97 Communications, was incepted in 2015. It has had an RBI-provided license to run a small bank since 2017, and also holds the approval from markets regulator SEBI for the @paytm UPI handle.

Fintech giant Paytm is all set to go for a massive initial public offering with plans to raise INR 16,000 Cr in the IPO by November this year. And one of the key strengths for the company is said to be its diversified business model.

The business model is tightly linked to the Paytm Payments Bank and Paytm Payment Gateway, which enables the full-stack payments-play, as well as a clutch of financial services verticals, helmed by experienced domain experts.

The apex bank also imposed a fine of INR 27 Lakh on the Western Union Bank. Earlier, it has fined INR 1 Cr on the SBI Bank.