The RBI directive of removing the ban was made effective from October 22, this year

According to Fino, it has made the required changes in the processes which has been approved by RBI 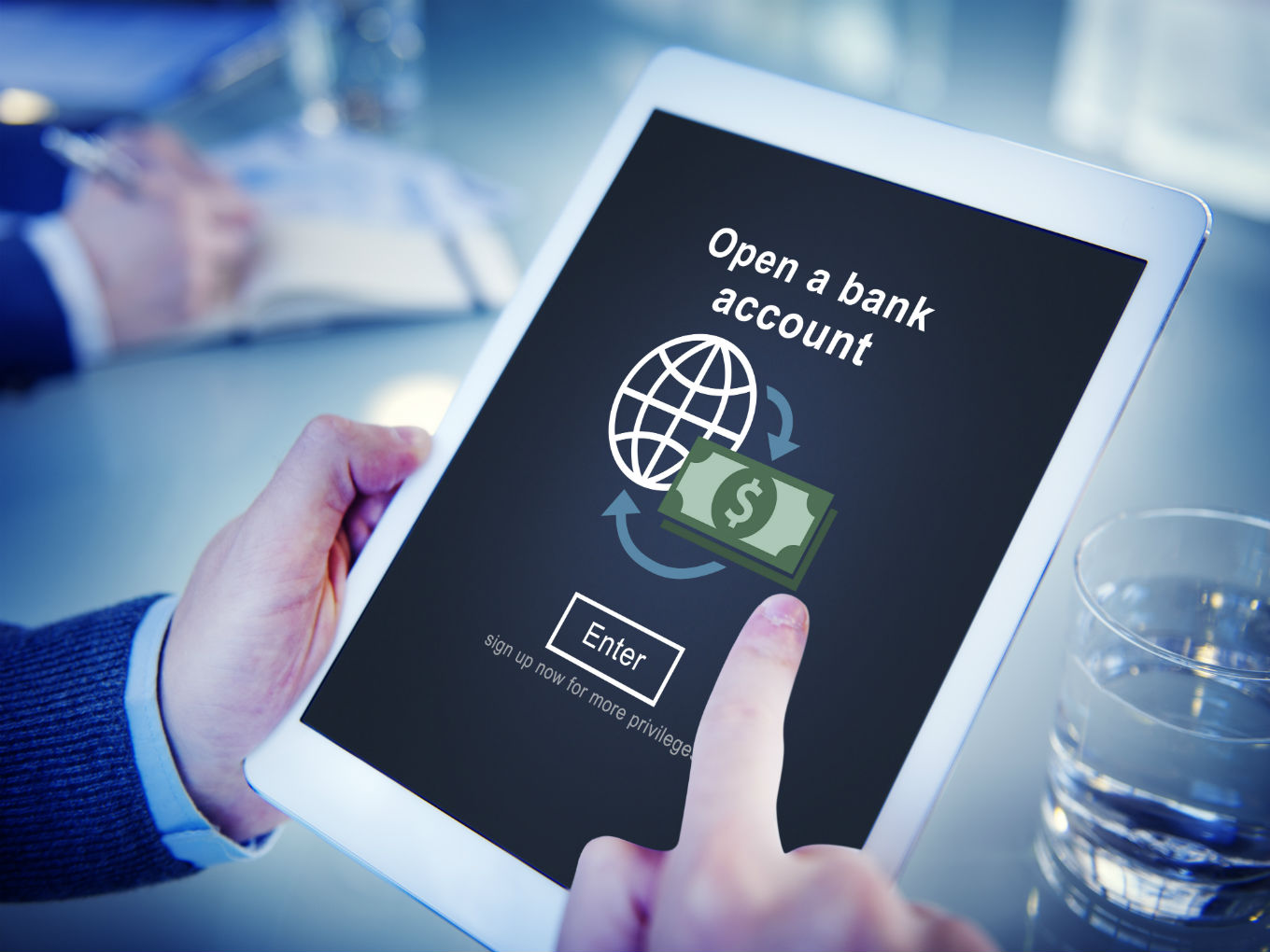 The Reserve Bank of India has lifted its ban on Mumbai-based Fino Payments Bank from onboarding new customers to open new accounts effective from October 22nd 2018.

According to reports, the central bank had placed the ban in August, because Fino Bank was not complying with the set guidelines and especially with the rule which mandates payments banks to restrict deposits to $1364 (INR 1 Lakh).

“A few Fino accounts were observed to have deposits beyond this stipulated limit. Hence the restriction on new account opening. Now we have made the required changes in processes, products and technology. RBI has approved the same and lifted the prohibition on Fino Payments Bank,” Fino Payment Bank said in a statement.

According to the report, Jio Payments Bank is a 70:30 joint venture between RIL and State Bank of India (SBI).  The RIL is also reportedly shifting its customers from JioMoney prepaid mobile wallet to Jio Payments Bank.

Fino was not the first one to face this rule as the RBI had also stopped Paytm from onboarding new customers.

According to reports, Paytm Payments Bank had stopped enrolling new customers from June 20 after an audit by the RBI which observed the process it follows for acquiring new customers and know-your-customer (KYC) norms.

Further, Airtel payments bank was also directed to stop acquiring customers from January as the RBI found that it was not following the operating guidelines and know your customer (KYC) norms. However, in July, the central bank had given its approval to the company to start getting new customers.

Understanding What Is Payments Bank

According to reports, payments bank is a bank operating on a smaller scale where it can perform most of the banking operations but cannot advance loans or issue credit cards.

Under the RBI guidelines, payments bank are allowed accept demand deposits of up to $1364 (INR 1 Lakh). It can also offer remittance services, mobile payments/transfers/purchases and other banking services like ATM/debit cards, net banking and third party fund transfers.

Further recent the RBI had given its approval for interoperability of prepaid payment instruments (PPIs) and has also issued guideline which will facilitate fund transfer from one mobile wallet to another and can eventually also allow transfer between wallets and bank accounts through UPI.

This rule by RBI is a positive push for Fino Payments Bank and the changes that are to be implemented in this regard are yet to be known.