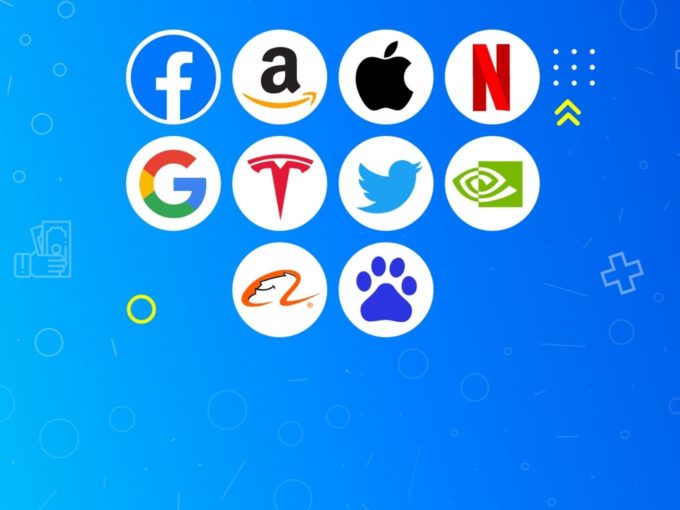 Paytm Money is about to venture into international stocks soon, with support for investments in the NYSE FANG+ Index, the company has hinted through an in-app teaser as well as a recent blog post.

FANG is an acronym for Facebook, Amazon, Netflix and Google, first coined in 2013 by CNBC host Jim Cramer. Extending on this, the NYSE FANG+ Index consists of Facebook, Amazon, Apple, Netflix, Google, Tesla, Twitter, NVIDIA, Alibaba and Baidu stocks, considered to be ten of the world’s most influential publicly-traded next-generation tech companies.

Paytm said the NYSE FANG+ Index has outperformed other leading indices such as the S&P500, NASDAQ 100 and Nifty50 on risk-adjusted and absolute return basis for the past seven years.

The company, in the recent blog post that the companies have a combined market cap of $7.7 Tn as of February 2021, which is about 3X the market cap of all Bombay Stock Exchange (BSE) listed companies.

“World’s top 10 giants together in an index, we expect nothing less of it.
But why are we talking about this index suddenly?.

Stay tuned to find out,” the company said, in a blog post.

Besides the blog post, the company has shown a teaser of the NYSE FANG Index support in its app. 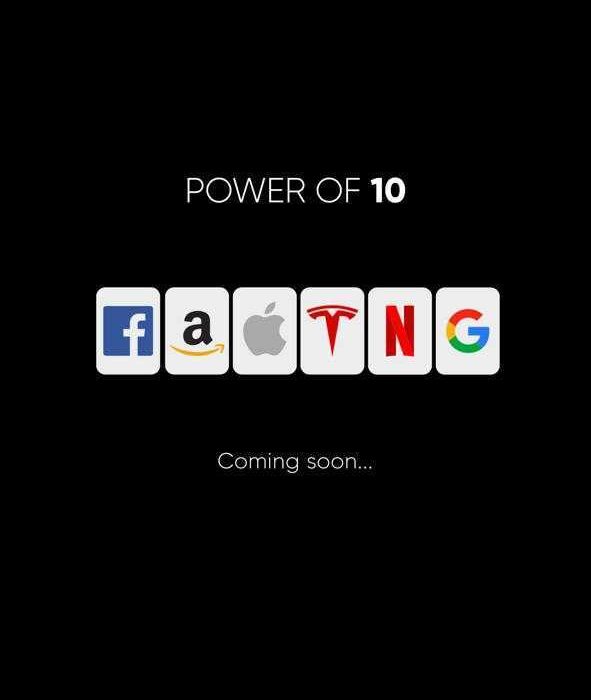 The company claims to be one of the biggest platforms in terms of mutual funds trading with 7 Mn users and 10 Mn annual transactions. Paytm Money CEO Varun Sridhar said in January 2021 that the company added over 1 Lakh stock trading accounts in less than two quarters and registered 50K IPO requests in the last six months of 2020. It also claims to have 40% market share in digital gold, with about 60 Mn users and 3.1 Mn annual transactions and over 5400 Kg of digital gold traded.

Paytm Money competes with two wealth management unicorn Zerodha and Groww, along with other companies like Upstox, 5paisa, Angel Broking and more. Zerodha is currently the biggest wealth management platform in India, with more than 25 Lakh users, but it does not offer international stockbroking options for users. Upstox allows users to invest in international stocks, whereas 5paisa is open to the US market as well.

Companies like ICICI Direct, HDFC Sec, Kotak Sec and Reliance Money have tied up with foreign brokers and offer the facilities to invest directly into US stocks, but companies like Vested Finance and Winvesta are dedicated platforms for Indians looking to invest in US stocks.