In its early access program, Paytm Money registered 2.2 lakh investors for its stockbroking feature, with 65% of them being millennials 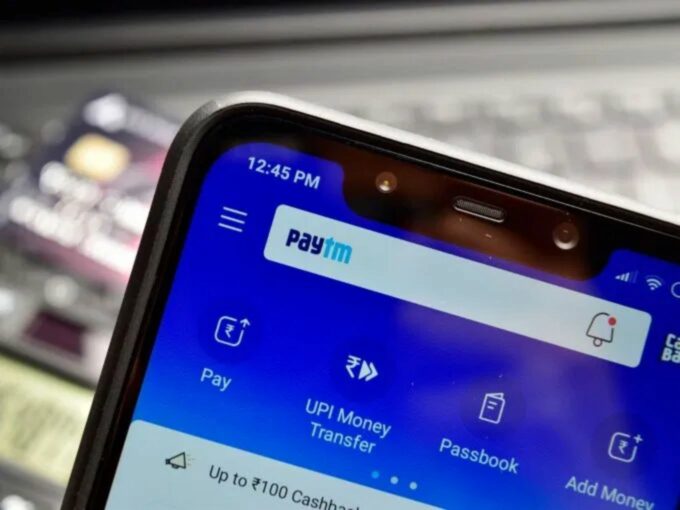 Indian digital payments giant Paytm announced on Monday (September 28), that its wholly-owned subsidiary, the investment platform Paytm Money has launched the stockbroking feature for all users on its platform. The company aims to onboard over 10 lakh investors this fiscal year, especially targeting first-time investors in the smaller towns and cities.

The stockbroking feature is meant to drive higher penetration in investing with an easy to use product, low pricing (zero brokerage on delivery orders, INR 10 for intraday) and digital KYC with paperless account opening. As part of its early access program, the company has registered 2.2 lakh users, with 65% of them being millennials, in the age group of 18-30.

“We aim to democratise wealth management services that contribute to the growth of Atmanirbhar Bharat. We believe it’s an opportunity for us to enable millennials and new investors to build their wealth portfolio,” said Varun Sridhar, CEO of Paytm Money.

With the new feature, Paytm Money, which claims to be India’s largest investment platform, has added stocks to its suite of services including Direct Mutual Funds and Nationa Pension System (NPS), among others. The Bengaluru-headquartered company aims to become a full-stack investment platform in the near future.

Both Paytm and PhonePe made their foray in financial services in 2017.

Both companies are pitted against each other in India’s highly competitive digital payments sector, where Google Pay, Paytm and Phone Pe are the major players.

Earlier this month, Inc42 reported that ecommerce platform Flipkart had integrated Paytm’s wallet on its portal ahead of the festive season, to offer yet another payment option to its customers. The move was surprising, as it could have a detrimental effect on PhonePe, which is owned by Flipkart and is in direct competition with Paytm.

Paytm’s e-wallet and Unified Payments Interface (UPI) integration on Flipkart has begun and will be available for all users by next month, as Flipkart tries to step up sales during the festive season.

Flipkart’s decision to integrate Paytm’s payment options on its platform is far removed from the trend. While large etailers offer multiple payment options to their customers, they only integrate their own e-wallets, as done by Flipkart rival Amazon with Amazon Pay.