Zerodha, claims to have 3 Mn users, of which 65% are first-time investors 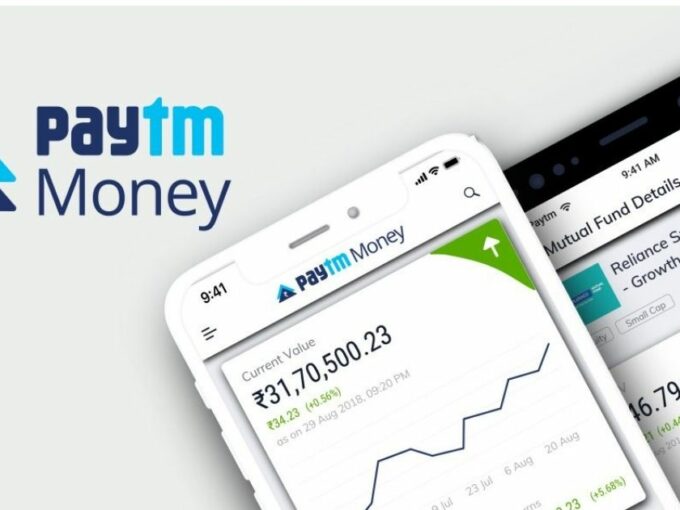 Bengaluru-based wealth management company Paytm Money has claimed to have achieved a customer base of 6.6 million by volume, surpassing Zerodha, one of the largest retail brokerage firms in the country.

Meanwhile, Zerodha claims to have 3 Mn users, of which 65% are first-time investors.

In a Mint report, the company, which completed two years of operations said that it has 70% of its user-base as first- time investors, with 60% from smaller towns and cities.

“We are on a mission to democratise wealth services for millions of Indians that would play a key role in building Atmanirbahar Bharat. Over the last two years, we have enabled new users from small cities and towns to invest with confidence by providing innovative and personalised services. We strive to become the first step in the investment journey so that every user benefits from technology and financial inclusion,” said Varun Sridhar, CEO, Paytm Money. Sridhar was appointed as CEO in July.

In the last financial year, Paytm Money registered over a 100% increase in Monthly New SIP registrations and a 143% increase in Total Monthly Investment volumes.

Stock trading platform Zerodha claims to be facilitating 5 Mn orders daily. This accounts for almost 15% of India’s daily equity transaction volume. However, Paytm Money, on the other hand, started offering stock-broking service only in August despite procuring a licence from Securities and Exchange Board of India (Sebi) in April, 2019.

Paytm Money said that it will be charging its customers INR 15 per trade, against INR 20 per trade charged by others. Also, it said that the investors will have to bear INR 250 annual charges plus goods and services tax (GST) annually, compared to INR 500 charged by other brokers. The one time account opening fees would be INR 150+GST, compared to INR 300+GST, which is 50% lesser than the industry price.

Founded in September 2018, Paytm Money was launched as a mutual funds platform. It sells mutual fund plans directly to consumers via a low-cost regular plan that eliminates the expenses of distributor commissions. The company was previously led by Pravin Jadhav, who was the director and cofounder of Paytm Money who led a team of over 250 employees, but he exited the company in April 2020.