Paytm Money claims to charge INR 15 per trade, compared to INR 20 per trade charged by other players in the space

In a segment where customer retention is a problem, spending money to acquire customers is not half the job done, said Zerodha’s cofounder, previously 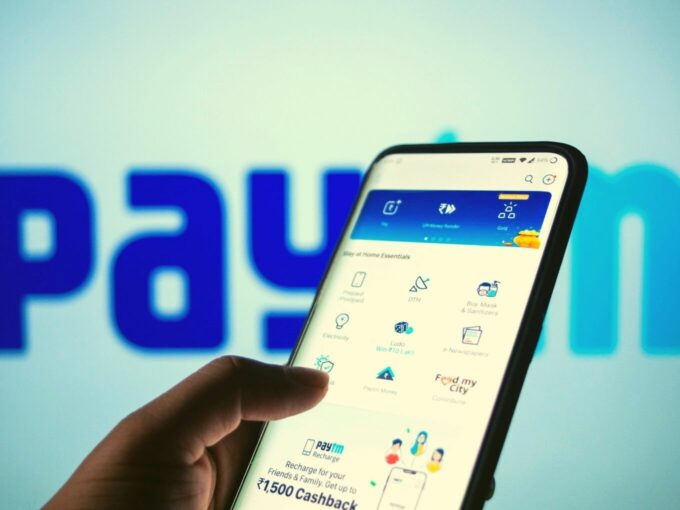 After the infusion of INR 40 Cr fund from Paytm parent company One97 Communications, Bengaluru-based wealth management company Paytm Money started its stockbroking operations earlier this week. As part of its introductory offer, the company said that it will be offering stockbroking at lower brokerage charges.

In a Business Standard report, Paytm Money said that it will be charging its customers INR 15 per trade, against INR 20 per trade charged by others. Also, it said that the investors will have to bear INR 250 annual charges plus goods and services tax (GST) annually, compared to INR 500 charged by other brokers. The one time account opening fees would be INR 150+GST, compared to INR 300+GST, which is 50% lesser than the industry price.

Founded in September 2018, Paytm Money was launched as a mutual funds platform. It sells mutual fund plans directly to consumers via a low-cost regular plan that eliminates the expenses of distributor commissions. The company was previously led by Pravin Jadhav, who was the director and cofounder of Paytm Money who led a team of over 250 employees, but he exited the company in April 2020.

Previously, Jadhav had informed Inc42 that Paytm Money added 3 Mn users in the span of 11 months, and 85% of its transactions are under INR 500.

Is Paytm Money On A Customer Acquisition Spree?

Many industry experts said that traders prefer the discounting broking model any day as the brokerage charges are flat, irrespective of the trading volumes. Paytm Money’s stockbroking entry into the broking industry poise a huge challenge for other players in the market.

However, in reality, the largest share is still held by the private and public banks, both in terms of investments and the transaction value. “The ecosystem isn’t growing. Until we find the ecosystem, it’s not a big industry; it is dominated by offline-driven business,” said Nitin Kamath, cofounder of Zerodha, one of the largest digital broking companies in India.

Further, Kamath said that spending money to acquire customers is not half the job done, a concept familiar to all in the consumer services world. It holds especially true in this segment because customer stickiness is a problem. “When people lose money in the stock market, the activity drops and leads to customer exits. And businesses have to spend again to regain this customer,” added Kamath.