Investors are willing to pay a premium on current prices, but the supply is low 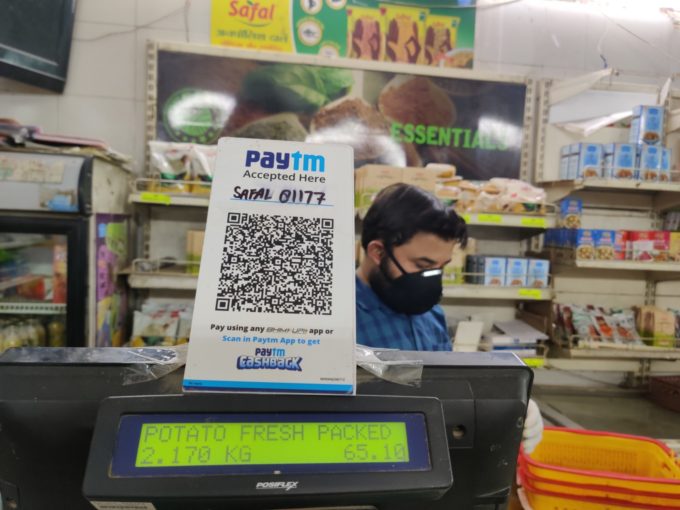 Fintech giant Paytm’s initial public offering (IPO) is one of the most highly anticipated public listings in Indian history in recent times and there’s already a lot of investor buzz about the Paytm IPO expected around November this year. And the lure of Paytm for investors can be seen in the demand seen in the grey market for the company’s shares since last Friday, when the board of directors gave in-principal approval to the IPO plans.

According to data from Mittal Portfolios, which deals in unlisted and delisted securities, over the past four days, the Paytm stock price has nearly doubled to INR 21,000. Investors are willing to pay a premium on current prices, but the supply is low as most who have bought the stocks are holding them since they hope to cash in during the IPO.

“Last week, we sold Paytm stocks to investors between INR 11,000 and INR 12,000. The last trade we did in these shares was two days back at INR 21,000. Since then, there are no stocks available for purchase,” Manish Mittal, director of Mittal Portfolios was quoted as saying by Mint.

Grey market stocks are shares of a company that are bought and sold outside the official trading channels, since these companies are not listed on stock exchanges. These shares could be sold by employees of the company whose employee stock options have vested or by other investors who may have acquired a stake in the company.

However, since these trades of shares do not count till official trading begins, some of those who have committed to selling these shares may renege on their commitment later on. As such grey market trading is an indication of the interest in the company’s future stocks as well as a way for investors to get in early.

Digital payments giant Paytm, operated by One97 Communications, is planning to raise INR 21,800 Cr ($3 Bn) in an initial public offering (IPO) by November this year. The Vijay Shekhar Sharma-led company is targeting a valuation of $25 Bn – $30 Bn, a big jump from its current $16 Bn valuation.

Founded in 2000 by Vijay Shekar Sharma, One97 Communications started out as a prepaid and mobile recharge platform before Paytm was launched in 2010. Paytm is today one of the biggest digital payments companies in India with its offering spread across digital payments like UPI, credit and debit cards, wealth management through Paytm Money, banking services through Paytm Payments Bank, insurance, lending and more.

Paytm’s much-anticipated public market debut will include a mix of new and existing shares to meet regulatory obligations in India, and offer partial exit to some existing backers. Its leading shareholders include Alibaba’s Ant Group (29.71%), SoftBank (19.63%) and Elevation Capital (18.56%), while founder Sharma holds 14.67% stake in the company.

Paytm could be the largest IPO debut in India in a year in which food aggregator Zomato and used cars marketplace CarTrade, epharmacy startup PharmEasy, beauty ecommerce brand Nykaa and insurtech startup PolicyBazaar are likely to list publicly.