The planned IPO could happen overseas, according to reports

Founded in 2012, Nykaa started out as an online marketplace for beauty and wellness products but also branched out into omnichannel retail 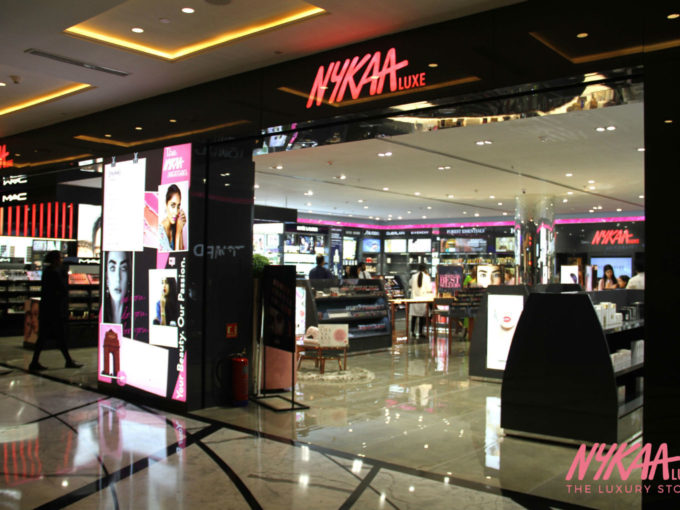 Mumbai-based omnichannel beauty and lifestyle retailer Nykaa is planning an initial public offering (IPO) this year in Mumbai, and could possibly list overseas as well. The IPO would value Nykaa at a minimum $3 Bn, according to reports.

Founded by Falguni Nayar in 2012, Nykaa is an online marketplace for beauty and wellness products. The company started its offline operations in 2015 and currently has over 70 stores, housing luxury brands such as Tom Ford, Jo Malone London, Dior and Givenchy. Now, the company plans to expand into 40 more in the coming years. It claims to have been fulfilling nearly 1.5 Mn orders a month, offering over 1.5K brands and 130K products.

Last year, Nykaa was among 11 Indian startups that defied the pandemic to enter the unicorn club ($1 Bn valuation). The company became a unicorn when it raised $13.6 Mn from its existing investor Steadview Capital, as part of its Series F funding round in April 2020. In the recent past, the company also raised funds from Bollywood actors Alia Bhatt and Katrina Kaif.

In the fiscal year ended March 31, 2020 (FY20), Nykaa claimed to have recorded a revenue of INR 1,860 Cr with an EBITDA (earnings before interest, taxes, depreciation, and amortisation) of INR 94 Cr, thus marking its second straight year of profitability.

According to Bloomberg, which first reported the development, deliberations for Nykaa’s IPO are ongoing and details of the offering including the size and timeline could change.

To date, Nykaa has raised $149.9 Mn and counts Steadview Capital, TPG and Lighthouse Funds as its major investors.

Meanwhile, six other Indian startups are also likely to go for an IPO this year. These are Zomato, PolicyBazaar, Flipkart, Droom, Delhivery and Grofers. Although, none of these startups are profitable, which makes an overseas listing a near-certainty.

According to a report by RedSeer Consulting, Indian online beauty and personal care market is expected to grow at a CAGR of 9%, from $14-15 Bn in 2017 to $22-23 Bn in 2022. In this segment, Nykaa competes against the likes of Purplle and Scentials.