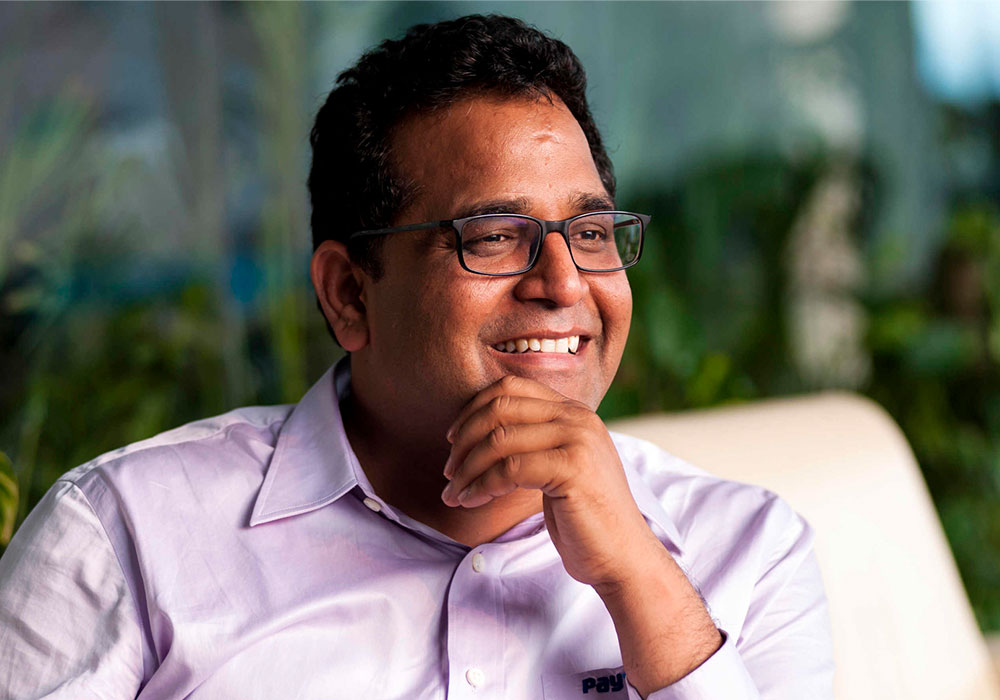 Ecommerce and payments platform Paytm’s founder Vijay Shekhar Sharma, in a Facebook Live chat today announced the launch of a revamped Android App. Users can download the new app by visiting the Google Play Store. Paytm claims that the app has now become 3X faster than before and loads in about 3 milliseconds.

Some Major Features Of The New App Are

Add Money: People will no longer need to go to a separate web page to add money in the wallet. It will be seamlessly processed in the app.

Pay Money: The ‘Pay’ money feature has been consolidated and users no longer need to select the options. They can simply transfer money by clicking on Pay and entering the desired mode of payment for e.g. number/QR code. If you have a QR code lying in your photo gallery, you can scan that as well and proceed with the payment

Accept Payment: Users can accept payments by showing their QR codes or mobile numbers and the money will directly be transferred to their bank accounts. While the Paytm wallet limit is still INR 20K, merchants can transfer upto INR 50K in their accounts via their Paytm wallets (making it a total of INR 70K), directly. The QR code is different for both payment options.

Every 24 hours, the money can be transferred directly to a merchant’s bank account. The Merchant wallet limit has been increased to INR 50K a month, from previous limit of INR 25K.

People, can directly transfer money in the merchant’s bank accounts and can choose to transfer it to the Paytm wallet as well. The transactions will be processed without any processing fees.

App Lock: Users can use a fingerprint scanner and/or a pattern lock to secure their app. The option is currently available on the updated Android app and, according to Sharma, will be available on iOS by 2nd January, 2017.

Unverified Wallet: If users are sending money to someone who does not have a Paytm account, the payment will still be processed, where Paytm will offer the users a link to claim the payment.

Paytm Assist: It automatically detects your OTP and facilitates a one-click checkout.

Paytm Nearby: Using this feature, users can allow Paytm to access their phone’s location and facilitate payments to the nearby merchants.

Paytm VIP Customers: If a user decides to get their KYC done with Paytm, they can add their Aadhar details and become a VIP member, wherein they’ll get access to the City offers provided by Paytm.

Other new features include an updated app balance and logout buttons for added security. It has also introduced a 24X7 customer care number and community forums.

Paytm has been riding the demonetisation wave gripping the nation. The company withdrew its in-app POS (point of sale) feature just a day after its launch, citing security concerns raised by payment networks Visa and Mastercard. Following that, it got embroiled in a legal controversy with PayPal, with the latter alleging trademark infringement.

Earlier this month, Paytm also identified about 48 fraudulent users in the physical goods marketplace businesses who were trying to game the company’s consumer-friendly practices. The company has filed a complaint against these users misusing consumer-friendly return and refunds policies.

Paytm also delisted its iPhone and iPad apps on the Apple’s App Store after stumbling across bugs and other technical issues. The disappearance of its app from the App Store followed shortly after the service suffered from an outage on December 2o, 2016. It relaunched its app within a day.